The task force estimates that the state needs, on average, around $1 billion in new money per year for state and local road maintenance and new infrastructure projects. That’s over the next 20 years.

The task force recommends a variety of solutions to raise that money, including an eight to ten cent increase in fuel taxes, an alternative fuel vehicle fee, a new vehicle registration fee and potential tolling.

House Ways and Means Chair Rep. Tim Brown, R-Crawfordsville, who helped lead the task force, says the recommendations are built from a philosophy that people who use Indiana’s roads should help pay for them.

“Any of these changes are dedicated to roads,” Brown says. “Let’s make that very, very clear.”

The task force recommendations did not include any specific number for the gas tax increase. Brown says that’s no accident.

“I think that either becomes the floor or the ceiling and then the focus becomes upon that number as opposed that the principle is that we need to immediately restore the purchasing power,” Brown says.

Sen. Brandt Hershman, R-Buck Creek, says while he doesn’t necessarily support every recommendation, he felt it was important to vote in favor of the task force’s whole proposal.

“I don’t think we do ourselves any favors as a committee by removing tools from the toolbox as we enter the legislative process,” Hershman says.

Franklin Mayor Joe McGuinness, who served on the task force, says he thinks the makeup of the group shows state lawmakers will not ignore local roads.

The task force also recommends automatic gas tax increases in the future, tied to measures such as inflation and average Hoosier income.

Tags:infrastructureroadsgasoline taxinfrastructure task force
At WFYI, our goal is to cover stories that matter to you. Our reporting is rooted in facts. It considers all perspectives and is available to everyone. We don't have paywalls, but we do need support. So if unbiased, trusted journalism is important to you, please join us. Donate now. 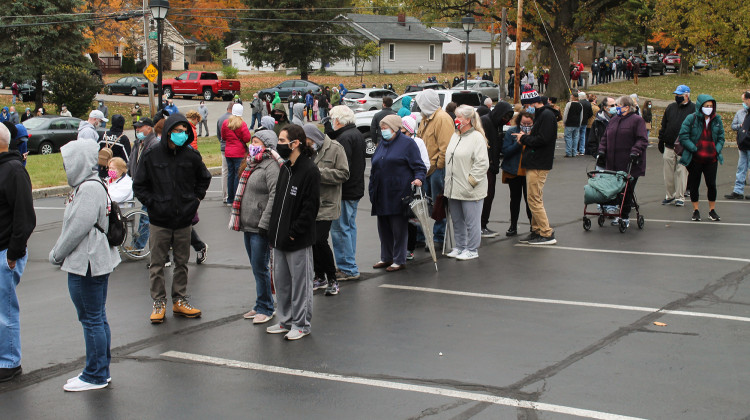 A federal appeals court upheld a 2019 Indiana law that only allows a county election board to file such a lawsuit.
Read More 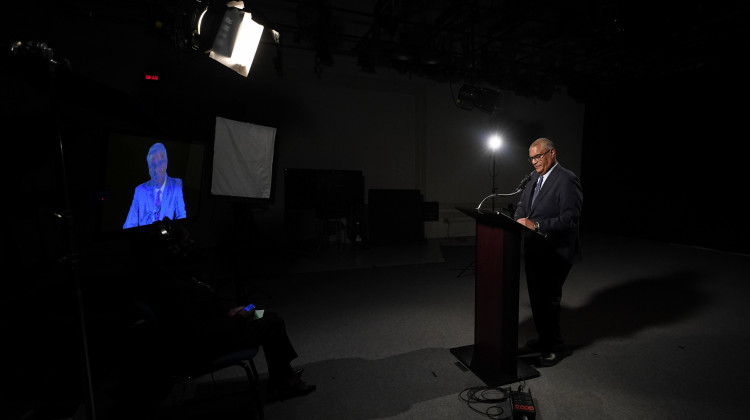 Indiana Governor Debates Can Have Impact, Despite So Many Early Voters

It's likely more than 1 million Hoosiers will have voted before the second of two gubernatorial debates takes place Tuesday and some question whether those debates can still have an impact because of their late date.
Read More

A federal appeals court has upheld a law unique to Indiana that prohibits voters from asking county judges to extend voting hours beyond the state's 6 p.m. closing time because of Election Day troubles.
Read More