The commission has hosted 18 debates for statewide elections in Indiana over the group’s 10-year history. Rokita is the first candidate to skip one of the commission’s debates.

The commission says Rokita’s campaign cited scheduling conflicts, and said the Republican lawmaker will only participate in debates organized and moderated by conservative Republicans.

Commission President Gerry Lanosga says the commission wants to provide voters with as much information as possible.

“Our goal is to provide as much information to as wide an audience as possible,” Lanosga says. “You know, our goal is to have every candidate who is on the ballot participating in our events, and to the extent that that doesn’t happen then I think the voters are cheated to some degree.”

Lanosga says the campaign indicated if Rokita gets the GOP nomination, he will participate in debates leading up to the general election in November.

All three Republican candidates participated in a debate in February sponsored by the conservative group Americans for Prosperity-Indiana.

Becca Costello contributed to this report.

Tags:Todd RokitaLuke MesserMike BraunIndiana Debate Commission
Support independent journalism today. You rely on WFYI to stay informed, and we depend on you to make our work possible. Donate to power our nonprofit reporting today. Give now. 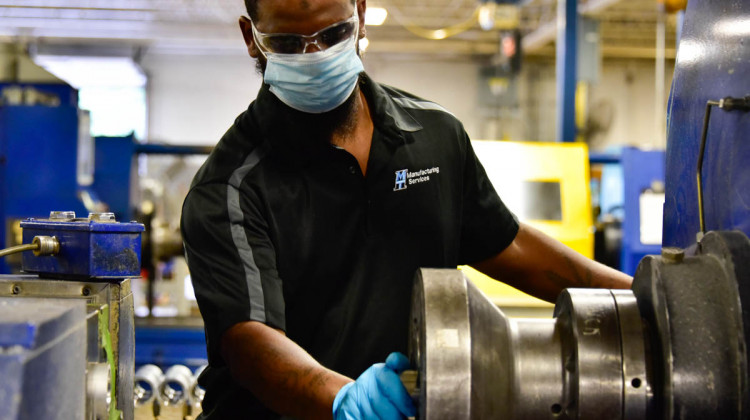 The Indiana General Assembly created the Career Accelerator Fund with $75 million of federal relief in the budget earlier this year.
Read More 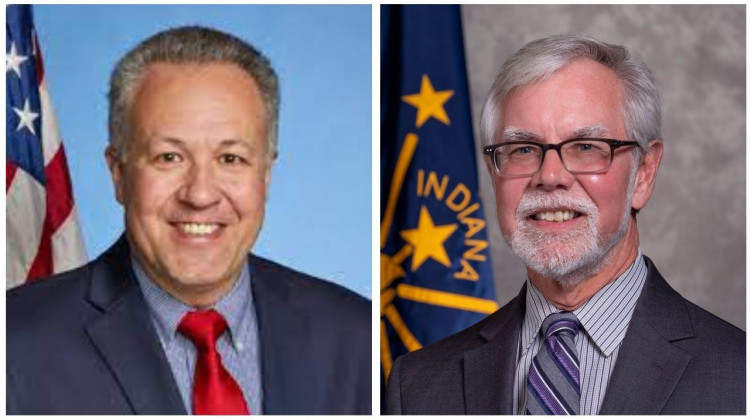 State Sen. Mike Gaskill (R-Pendleton) says he's running for re-election in a district that will have a new number, boundaries, and another incumbent lawmaker come the 2022 election.
Read More