Ruling: Records Can Be Withheld In IU Student's 1977 Killing

BLOOMINGTON, Ind. (AP) — Indiana's public access counselor has ruled that state police can withhold records in an Indiana University student's unsolved 1977 slaying because they remain part of an ongoing investigation.

Ann Harmeier was a 20-year-old IU sophomore when she was abducted, raped and killed in Morgan County in September 1977 after her car broke down along State Road 37 near Martinsville. Forty-two years later, no arrests have ever been made.

The Herald-Times reports state public access counselor Luke Britt sided with police in an opinion Thursday, finding that the records can be withheld because they're part of an ongoing investigation.

Burnham says police "have gone to great lengths to steadfastly ignore and stonewall our family."

Tags:Indiana Public Access CounselorIndiana State PoliceAnn Harmeier
At WFYI, our goal is to cover stories that matter to you. Our reporting is rooted in facts. It considers all perspectives and is available to everyone. We don't have paywalls, but we do need support. So if unbiased, trusted journalism is important to you, please join us. Donate now. 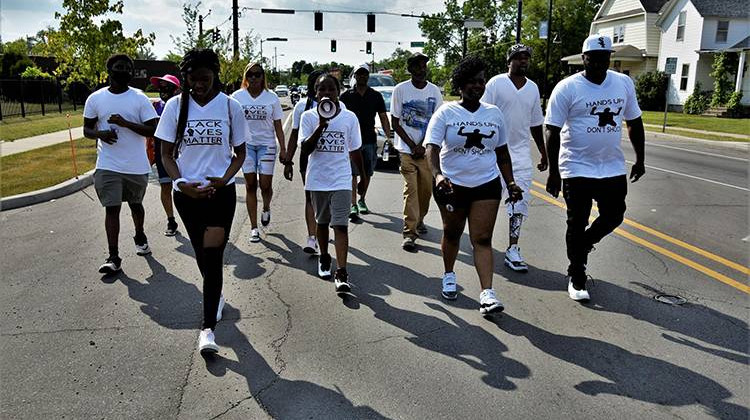 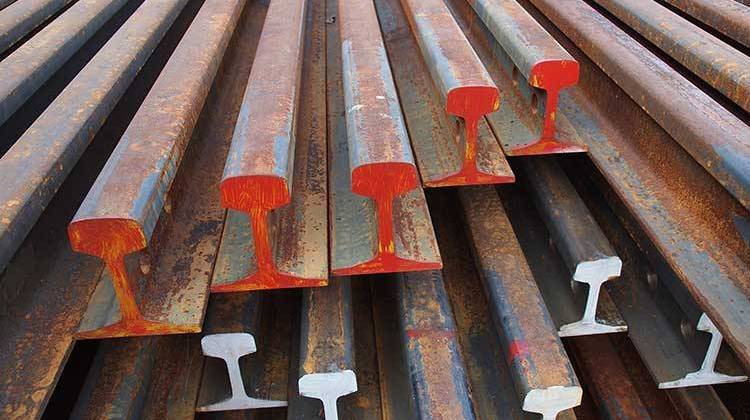 The project includes four new stations: two in Hammond, one in Munster and one at the border of Munster and Dyer.
Read More 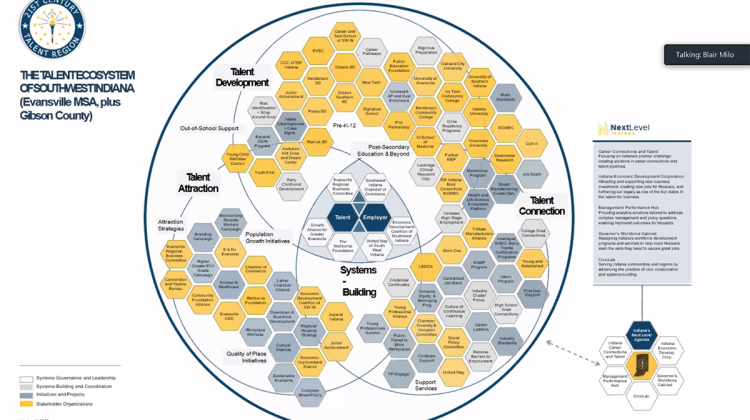 A region encompassing Evansville and nearby Gibson County was designated a 21st Century Talent Region by the state Wednesday.
Read More