Preschool expansion will be a top priority for Indiana’s leading education policy body during the 2017 legislative session.

The Indiana State Board of Education joins a cadre of state business leaders, philanthropic organizations and Superintendent-elect Jennifer McCormick calling for a specific version of expanded preschool: one that focuses on “high-needs” children, using both public and private services.

“Let’s get to the kids that really do need this and make sure that we get them,” says Byron Ernest, a state board of education member.

Under a proposed version of expanded preschool in that style, families making up to twice the the federal poverty level, $48,600 for a family of four, would qualify. Other “high-needs” factors could include disability, homeless status, foster care status or incidence of child abuse or neglect. Families would be eligible for public services or pay for private services with state-funded vouchers.

The decision by the board, endorses a different type of expanded preschool than the version proposed by board chair and outgoing state superintendent Glenda Ritz.

Ritz has publicly advocated for statewide, state-funded preschool for all 4-year-olds, regardless of family income. During an unsuccessful re-election bid this fall, Ritz propped up this version of preschool as a core tenet of her campaign.

Ritz abstained from the board’s vote, but says she’s happy preschool is a focus, at all.

That group also calls for the elimination of the lottery for the pilot program. On My Way Pre-K is a small-scale pilot program for low-income 4-year-olds in five Indiana counties. Currently, the pilot serves fewer than 4 percent of the state’s roughly 40,000 4-year-olds.

In September, legislators pushed back on the idea of expanded preschool, saying preschool advocates shouldn’t expect tax payers to foot the bill for expansion.

The General Assembly will have the chance to address expanding preschool when the session begins in January.

Tags:Indiana State Board of Educationpreschool
Support independent journalism today. You rely on WFYI to stay informed, and we depend on you to make our work possible. Donate to power our nonprofit reporting today. Give now. 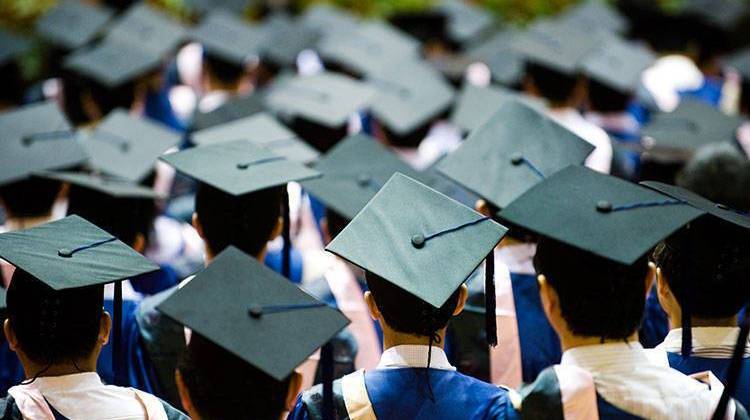 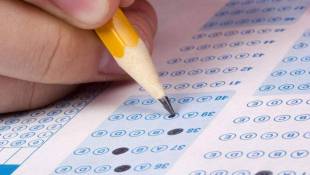