Sen. Todd Young Calls On Biden To Evacuate US Allies

Sen. Todd Young (R-IN), a member of the Foreign Relations Committee, said his office has heard from more than 250 Hoosiers with family or connections still trying to leave Afghanistan.

Young says "a number" of individuals reaching out to his office have either been repatriated or are safe in another country and will eventually return to the United States.

My office is working to help Americans in need of assistance in Afghanistan. Email evacuation@Young.senate.gov to get in touch with my office.

While Young said President Joe Biden should commit that all Americans will be allowed to leave Afghanistan, he went a step further on Wednesday.

"We should go above and beyond the call of duty to bring to a safe location those who fought shoulder to shoulder with Americans so that we can incentivize others to do so in the future," the senator said.

During remarks last week, the President made clear of his intent to ensure allies and vulnerable populations were among those evacuated.

"The United States stands by its commitment that we’ve made to these people, and it includes other vulnerable Afghans, such as women leaders and journalists," President Biden said.

Young’s call comes amid U.S. Secretary of State Anthony Blinken’s confirmation today that about 1,500 people with ties to the United States still remain in Afghanistan.

Tags:AfghanistanTodd Young
Support independent journalism today. You rely on WFYI to stay informed, and we depend on you to make our work possible. Donate to power our nonprofit reporting today. Give now. 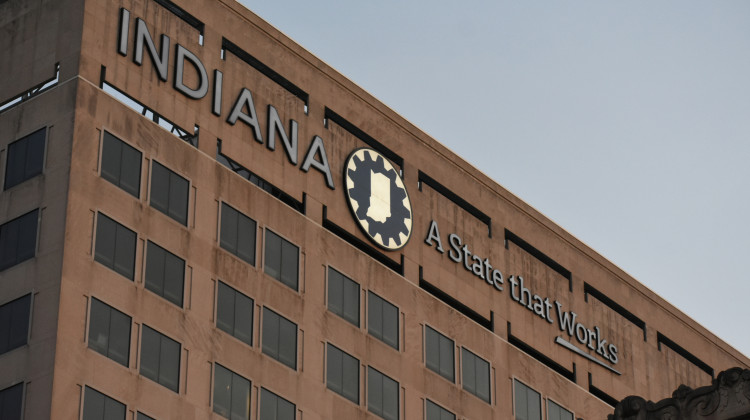 Applications open for Hoosiers in need of help with utility bills

Hoosiers struggling to pay their water and energy bills can now apply for help from the state.
Read More