The Indiana Senate Monday passed an amendment to prevent some medical facilities from seeing a reduction in reimbursements. The language came as an update to legislation on surprise billing.

The Indiana Hospital Association, IHA, had urged lawmakers to amend HB 1004. IHA says if senators did not change the bill, it would reduce reimbursements for care given outside of main hospital campuses.

IHA President Brian Tabor says this would affect hospital outpatient centers and off-site locations because they would be billed at a different rate.

Speaking before the vote, Tabor said lawmakers should return to language in a prior bill that died in committee.

“I think it’s a solution that meets the goals of this session, it is more workable, it has less administrative issues and it will avoid the immediate harm that we heard about today,” Tabor says.

He says without the fix, it threatened rural hospitals.

Several senators acknowledged they did not fully understand the original language when they voted it into the bill.

Hundreds of hospital representatives from across the state gathered at the Statehouse earlier Monday to protest the legislation.

Tags:2020 legislative sessionhealth care costsIndiana Hospital Association
Support independent journalism today. You rely on WFYI to stay informed, and we depend on you to make our work possible. Donate to power our nonprofit reporting today. Give now.

The state's contract with Kentucky-based Gravity Diagnostics will run through June of next year, with an option to extend it further if needed.
Read More 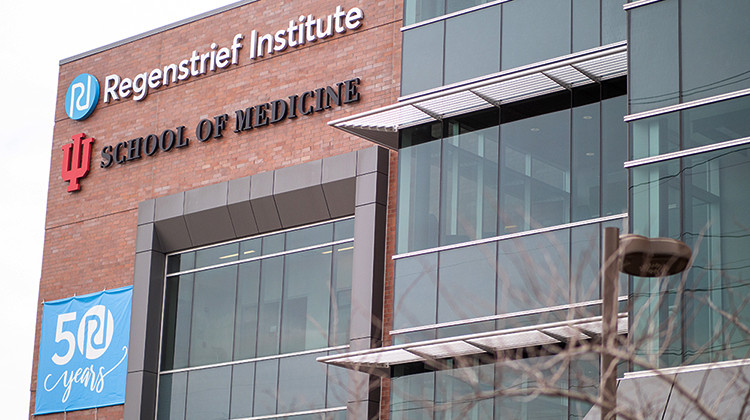 The study is largest of its kind, taking data from 1.8 million Hoosiers tested for COVID-19 between March 2020 and December 2020.
Read More