Indiana Senate Democrats are calling for greater accountability for virtual charter schools in the wake of allegations that two such schools inappropriately took $68 million in tax dollars.

Sen. Mark Stoops (D-Bloomington) points to his proposal to impose more rules on all charter schools, not just virtual ones.

“An authorizer would be required to sign a bond so that in case there was fraud – as in the Indiana Virtual Schools – the state would have a way to get paid back,” Stoops says.

Tags:2020 legislative sessionvirtual charter schools
Support independent journalism today. You rely on WFYI to stay informed, and we depend on you to make our work possible. Donate to power our nonprofit reporting today. Give now. 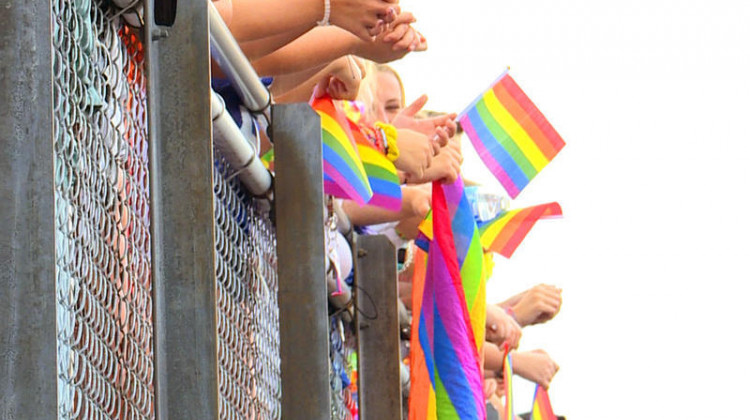 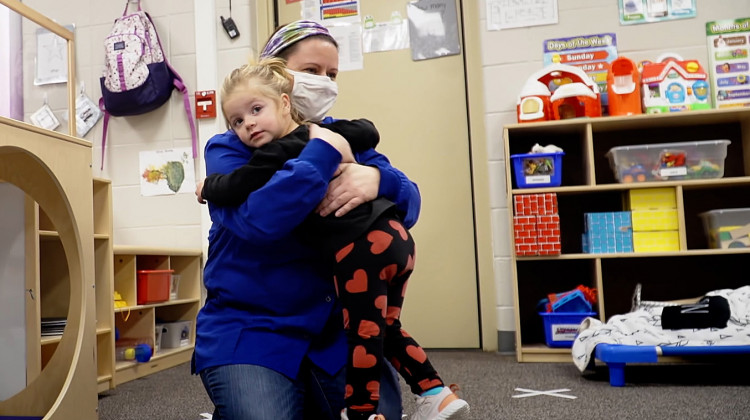 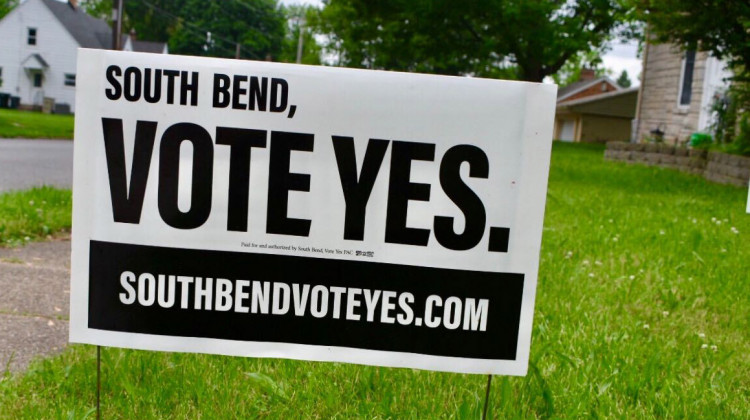