For the first time ever, an Indianapolis Public Schools marching band will compete in the Indiana State School Music Association (ISSMA) semi-state contest.

The Shortridge High School Marching Blue Devils earned a Gold Rating during their ISSMA regional contest last weekend and a spot in this weekend’s competition, just one step away from reaching the state finals.

The 48-member band performs at 1 p.m. on Saturday at Franklin Community High School 2600 Cumberland Drive, Franklin. If it places among the top 10 in competition, Shortridge will become the first IPS marching band to compete in the ISSMA State Finals.

Under the direction of Drum Majors Daphne Lynn and LaQuonta Wright, the 2013 show theme is “Duality.”

“Being in marching band is the best thing ever," Lynn said. "It is such a thrill, and you feel such a sense of pride in your school and for the city. It is so cool."

Band members and Kathryn Spangler, director of bands for Shortridge, have been working on this show performance since July 8. Since then, the Marching Blue Devils have participated in band camp, performed in the summer track circuit, competed in the Indiana State Fair Marching Band Contest and have been performing in ISSMA events. The band will also compete at the Bands of America Grand Nationals next month. 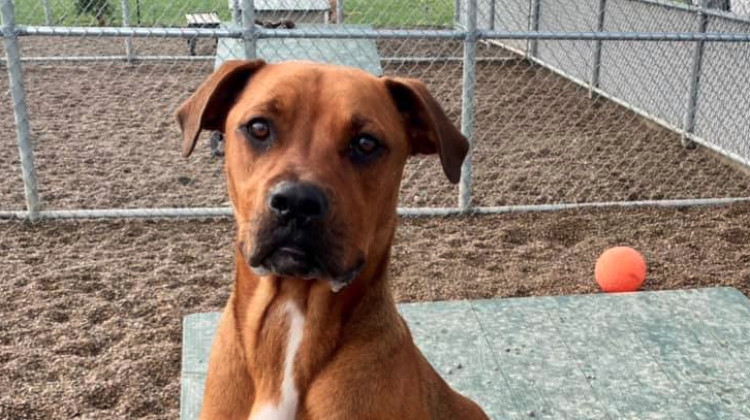