Shut Down By Pandemic Just Months After First Opening, Fonseca Theater Looking Ahead

The Fonseca Theater in the River West area of Indianapolis had only been open a few months before the pandemic closed all art and entertainment venues.

Producing Director Bryan Fonseca created the new troupe to showcase work and stories important to minority populations. From our Arts and Culture desk, WFYI’s Jill Ditmire spoke with him over the phone about what’s ahead for the company -- including its youth programs, which were actively involved in the community and Haughville area schools before the shut down.

Fonseca says one of the shows he hopes to stage this summer looks at violence and how people can work through it.

Tags:Fonseca TheatertheatercoronavirusCOVID-19
At WFYI, our goal is to cover stories that matter to you. Our reporting is rooted in facts. It considers all perspectives and is available to everyone. We don't have paywalls, but we do need support. So if unbiased, trusted journalism is important to you, please join us. Donate now. 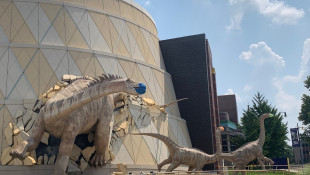 The Childrens Museum Is Ready To Open Its Doors

The Children's Museum reopens will reopen to the public on Saturday while following CDC guidelines to keep the public safe.
Read More 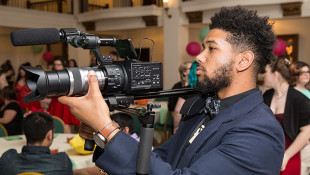 Indianapolis filmmaker Tai Payne wanted to take the short movies he and his colleagues have been producing for social media to the big screen.
Read More 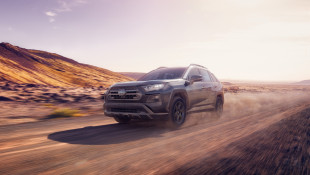 TRD stands for Toyota Racing Development, which tunes the automaker's vehicles with a sense they can either challenge NASCAR or tackle Baja, depending on the model.
Read More