A Southern Indiana health official has been named the next chief medical director for Indiana Emergency Medical Services.

Yazel will also stay on as the county health officer, where he’s worked since 2017.

Yazel says his work in emergency services and public health initiatives – including being at the forefront of COVID-19 response in the area and addressing the addiction crisis – have prepared him for the role.

“I’m really excited to get out there and learn about some of the programs and [help] places build some of their programs,” he said. “So I think there’s a potential to do a lot of good out there.”

In his new, part-time role, he hopes to help build up the state’s EMS workforce and address wellness within its staff.

“If you really sat down and looked at it, the salary for your average EMT or paramedic is completely out of line with the level of training and responsibility that’s bestowed on them,” he said.

“Everybody in the state of Indiana deserves to have outstanding EMS care, but those needs are different in different parts of the state,” he said.

“I’m excited for Dr. Yazel to join IDHS as Indiana EMS medical director,” Cox said in a statement. “He is an energetic, experienced and well-respected physician who has worked in emergency medicine and public health for many years, and we look forward to him bringing his record of successes to communities across the state.”

Yazel has helped create and improve programming for people with substance use disorder amid a regional addiction crisis.

He helped organize the PulsePoint program as well, which alerts registered residents when someone nearby is having a cardiac situation or an opioid overdose so they may be able to help before first responders arrive.

Yazel said his new role will help him advocate for the region.

“You don’t see a lot of appointments for state positions coming from our part of the state, and I do realize the importance of that,” he said. “Obviously I want to represent myself well and do a good job, but I also understand that I’m representing our whole area.”

Yazel is a graduate of Ball State University, Indiana University and the University of Louisville School of Medicine.

Tags:emergency medicine#health
Support independent journalism today. You rely on WFYI to stay informed, and we depend on you to make our work possible. Donate to power our nonprofit reporting today. Give now. 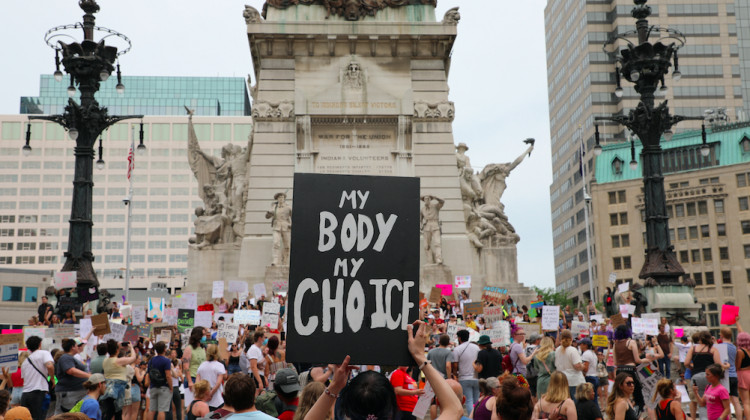 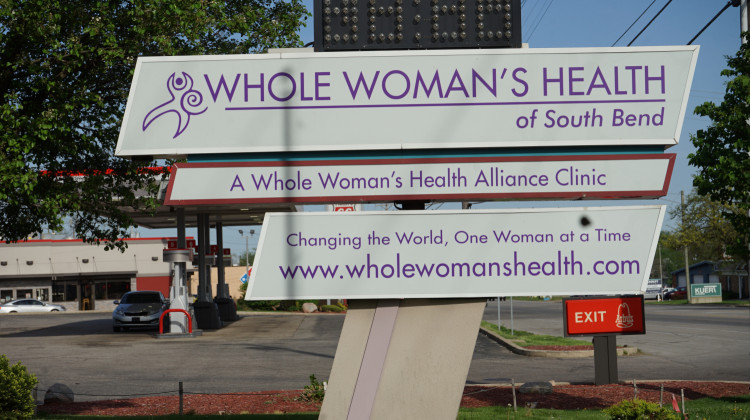 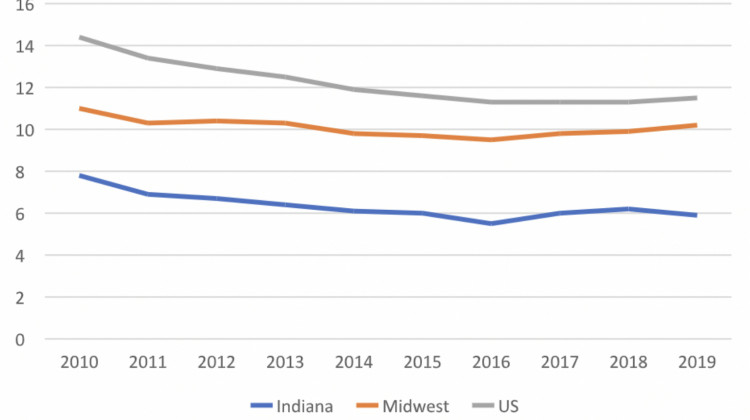