Those include Speak Up, Speak Out -- developed by Burton Patterson, who leads the effort. It was created to increase engagement and education of college men in sexual assault prevention efforts.
The program is aimed to break down sort of the ridged definition of masculinity and, in a group, discuss how it affects men’s ability to express themselves, says Burton.

With the COVID-19 crisis, those sessions have transitioned online. Burton says the overall response from participants is positive.

Tags:#sexualassault#college#burton
Support independent journalism today. You rely on WFYI to stay informed, and we depend on you to make our work possible. Donate to power our nonprofit reporting today. Give now. 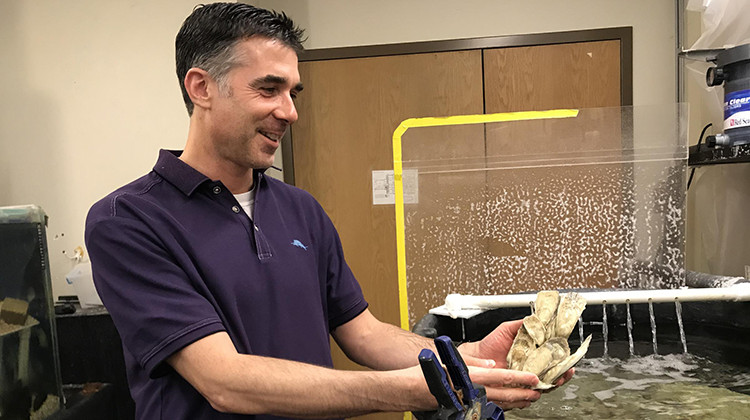 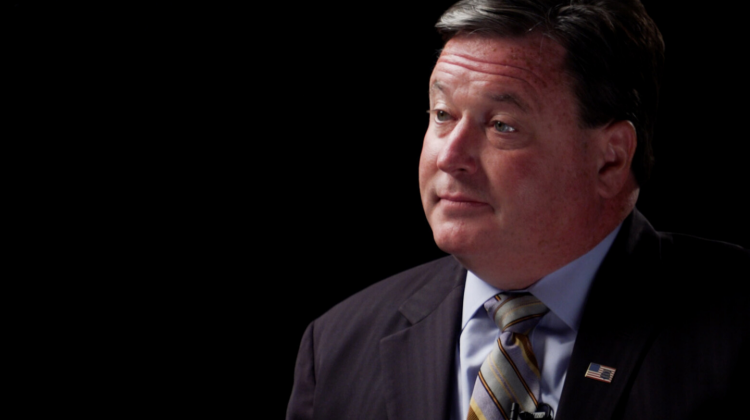 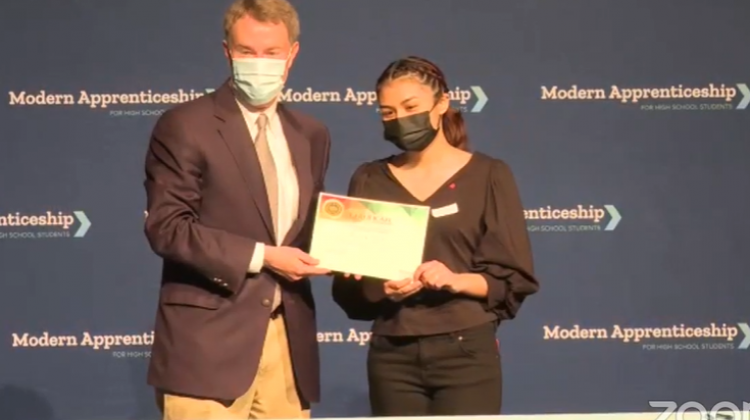