Curious Indy: Why Speedway, IN Remains Small Town In The Big City?

SPEEDWAY – Dave and Jan Oeth can hear the sounds of engines roaring and crowds cheering from their front porch just a few blocks away from Indianapolis Motor Speedway.

“We enjoy the crowds for the two races,” Dave said of the Indy 500 and the Brickyard 400. “Being right here you can see we’re going to get a lot of people through here.”

Dave has called Speedway home for all of his 75 years, and Jan has lived here for 60 years. They graduated from school here – as did their kids – and as will some of their grandkids.

Dave’s father served the town as clerk-treasurer in the 1960s and ‘70s – the same time Indianapolis and Marion County combined their governments into Unigov.

“When Unigov first came through, we were concerned they would require that Speedway become, essentially, Indianapolis,” Dave said. “I’m sure [my father] and the town board were very much against joining.”

Many Marion County communities decided to merge with Indianapolis, adding hundreds of thousands of Hoosiers and more than 300 square miles to the capital’s domain.

But not all Marion County communities had to join. Towns with more than 5,000 citizens could opt out and Speedway, Lawrence, Southport, and Beech Grove elected to remain independent.

Mark Fisher of the Indianapolis Chamber of Commerce said one of the biggest reasons was money.

“These communities were well-established,” Fisher said. “They had major employment centers. They were close enough to the city where they could benefit from the goings on but were far enough out. They wanted to maintain a sense of disconnection or autonomy.”

Beech Grove had the rail yard. Lawrence had Fort Benjamin Harrison. Southport wanted autonomy and rushed to incorporate before the law took effect in 1970.

“We’re very fortunate because we’ve got large corporations in our small community,” Harris said. “That keeps our tax base really low.”

Speedway is a community in transition. The town’s historic main street lined with mom-and-pop shops and restaurants is getting a facelift. The sound of racecar engines has been replaced by jackhammers.

Despite the construction, Harris said Speedway will keep its small-town feel in the shadow of Indianapolis’ skyscrapers.

Harris added that most Speedway residents do not want any government or civil service to merge with Indianapolis, citing earlier outcries over library merger discussions.

According to Fisher, Beech Grove is currently in such discussions with the Indianapolis Public Library system. However, he said Indianapolis has no plans to acquire any of the four excluded towns.

“As long as their residents are happy with the service levels to tax rate, I think they’ll be able to continue to operate as stand-alone communities,” Fisher said.

And that’s the way Speedway residents like the Oeths want to keep it.

“It’s lovely. It’s lovely,” Jan said. “There are several families that are four generations and they all still live here. They did not want to move because of the small town that they live in. They’re proud of this town.” 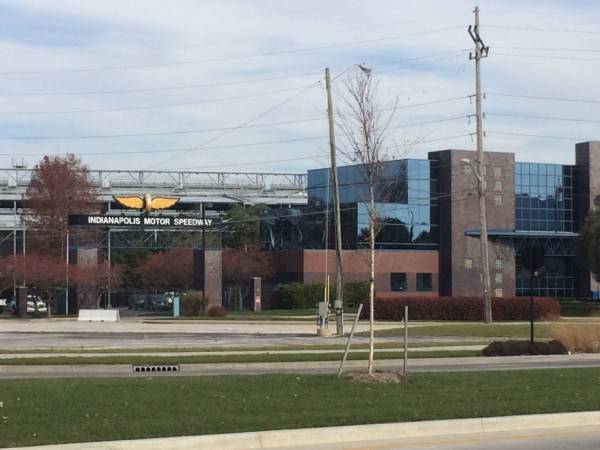 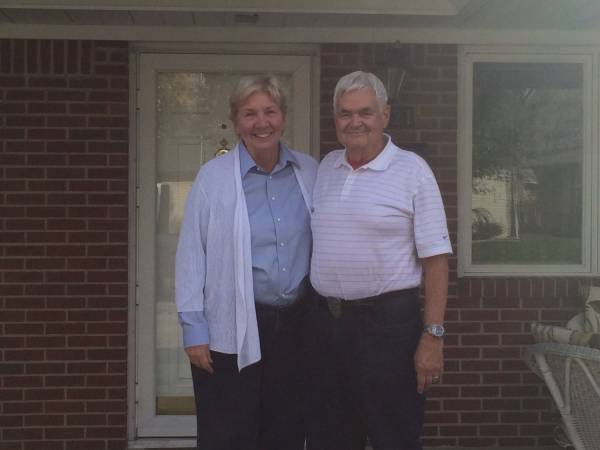 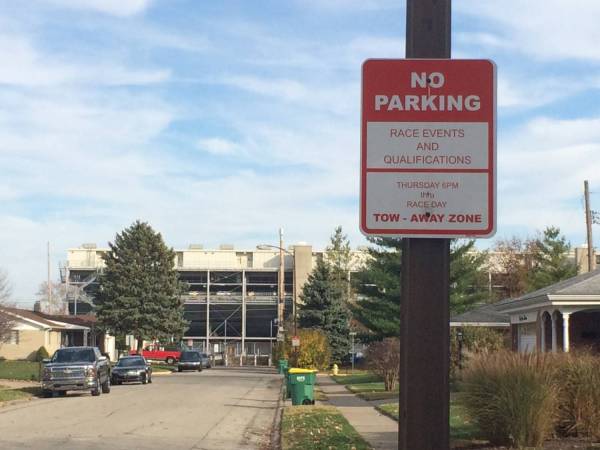 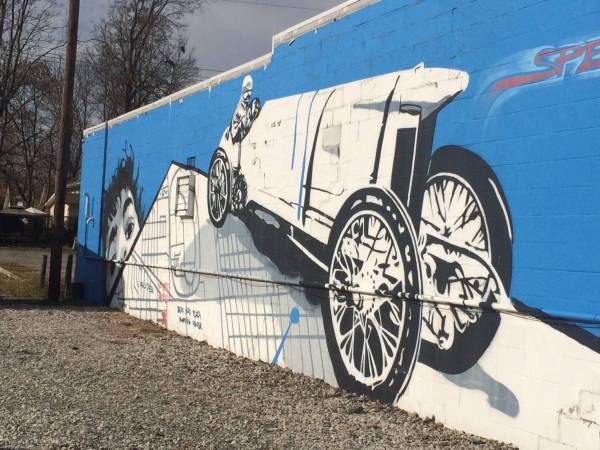 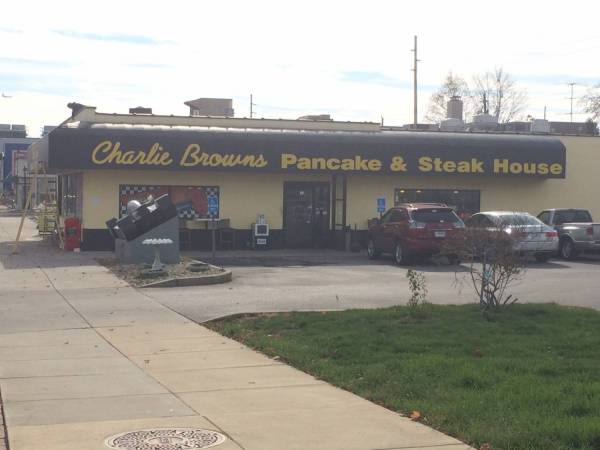 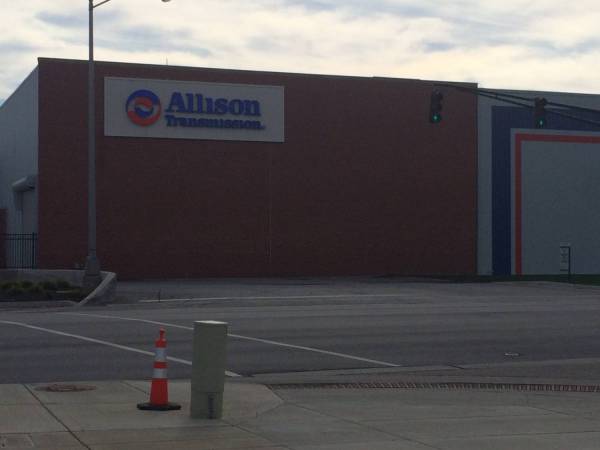 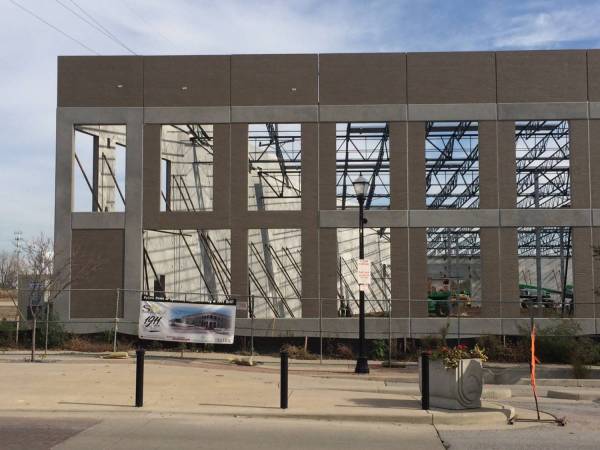 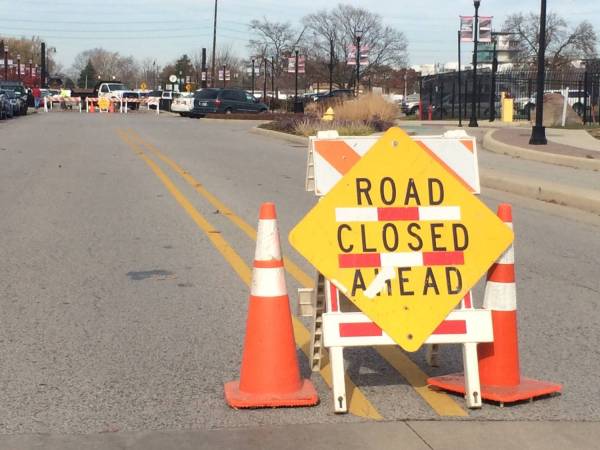 Tags:road constructionIndianapolis Motor SpeedwayCurious IndyUnigovSpeedwayIndianapolis Chamber of CommerceMark FisherConnie HarrisDave OethJan OethSpeedway Chamber of Commerce
Support independent journalism today. You rely on WFYI to stay informed, and we depend on you to make our work possible. Donate to power our nonprofit reporting today. Give now.