Hundreds of people from across the region traveled to Indianapolis last week to check out the newest exhibit at The Children’s Museum of Indianapolis.

From original series die-hards to fans of the recent movies and everything in between, Star Trek: Exploring New Worlds has something for every kind of Star Trek fan.

"We have over 150 different props and artifacts. Most of them are screen used," says Public Relations manager Leslie Olsen. "Of course there have been in the 50+ years of Star Trek, seven different series, 13 movies, and we have a little bit of something from every one."

Even non-Trekkies will recognize some of these iconic props, like models of the famous U.S.S. Enterprise actually used for filming.

Imagine yourself working the console on the bridge, including the one actually used on set for the original series.

There are costumes for much-loved characters like Capt. Jean-Luc Picard, plus phasers and data pads used in so many familiar scenes.

"And what was really fun was that a lot of them were nontraditional guests that come to the museum. They were adults, often wearing StarTrek costumes, who couldn’t wait to see it," Olsen says. "So regardless of which generation of Star Trek fan you are, there’s going to be something here for you."

This is the first stop on a national tour for the exhibit. It will be open until April 7. 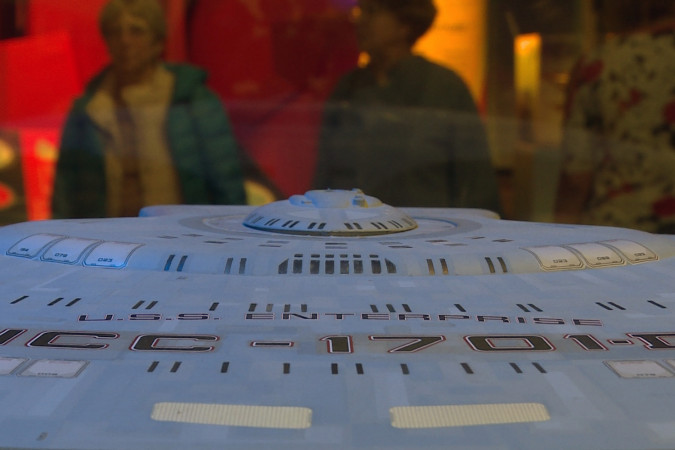 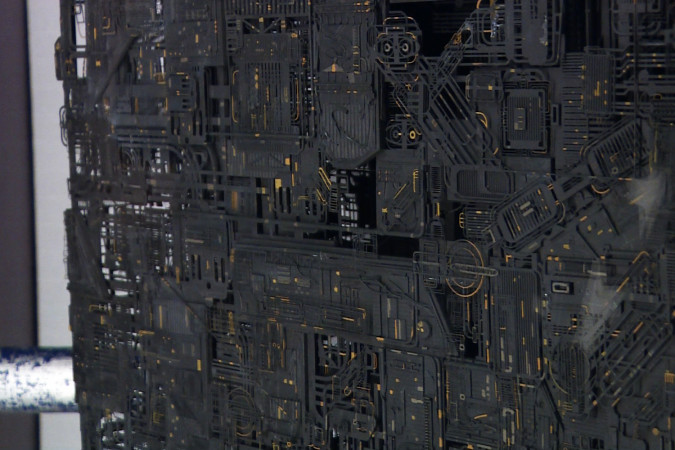 Tags:The Children's Museum of IndianapolisStar Trek
Support independent journalism today. You rely on WFYI to stay informed, and we depend on you to make our work possible. Donate to power our nonprofit reporting today. Give now.