INDIANAPOLIS (AP) — Indiana State Police are imploring drivers to stop disregarding school buses that have stopped to pick up or drop off students.

A spokesman, Sgt. Todd Ringle, says school bus drivers across Indiana reported more than 2,500 violations in a single day last month. He says motorists must stop when buses lower their stop arm, saying that "our precious cargo depends on us."

Three siblings were struck and killed last October in northern Indiana by a pickup truck as they boarded a bus that had stopped and lowered its stop arm.

A new state law taking effect July 1 allows judges to suspend a driver's license for 90 days for passing a school bus with its stop arm out. It also increases penalties for repeat violators.

Tags:school bus safetyIndiana State Police
Support independent journalism today. You rely on WFYI to stay informed, and we depend on you to make our work possible. Donate to power our nonprofit reporting today. Give now.

The project at North Liberty Elementary in Walkerton in St. Joseph County is part of a broader effort to improve energy efficiency in the John Glenn School Corp.
Read More 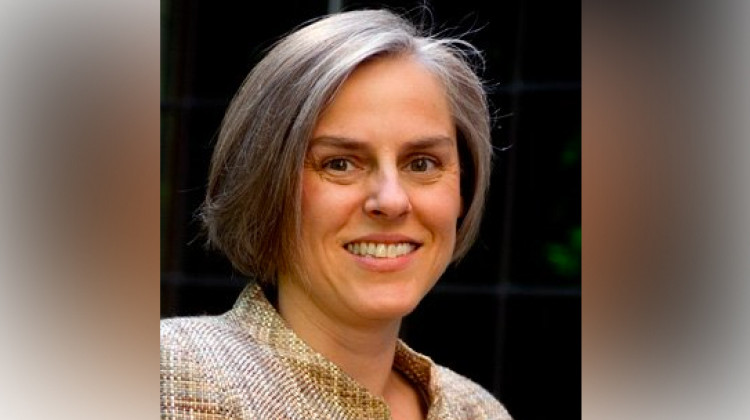 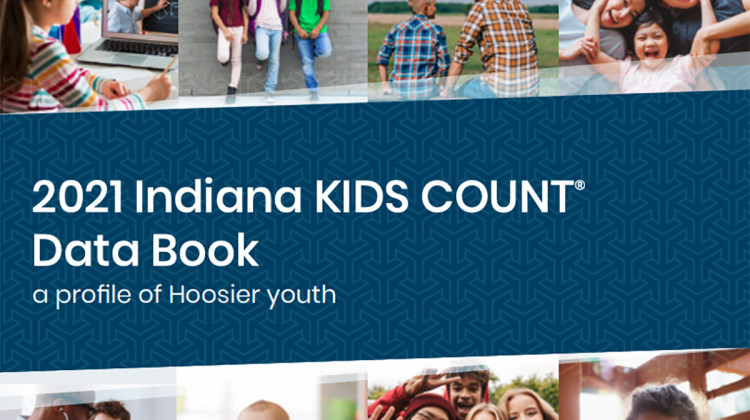