The Department of Correction chose a new lethal injection drug cocktail in 2014 – a combination never before used in this country. Death row inmate Roy Ward sued, arguing the DOC should have used an administrative rule-making process required by state law, open to public comment. And since it didn’t, Ward said the state can’t use the drug.

But a unanimous ruling from the state Supreme Court disagrees. Justice Christopher Goff writes the DOC’s decision to use a new drug cocktail doesn’t create a new rule, the kind that would require that public process. Instead, Goff says change the drug is an internal policy change that only affects DOC procedure, not any inmates.

In a statement, Indiana Attorney General Curtis Hill praised the Court’s decision and called the lawsuit “an effort to impede the wheels of justice.”

“Thanks to the Court’s wisdom, however, the path is now clear once again toward a destination that is right and proper for those dangerous lawbreakers who commit society’s most heinous crimes,” Hill said.

Ward’s execution has not been scheduled.

Tags:Indiana Supreme CourtIndiana Department of Correctionlethal injection
Support independent journalism today. You rely on WFYI to stay informed, and we depend on you to make our work possible. Donate to power our nonprofit reporting today. Give now. 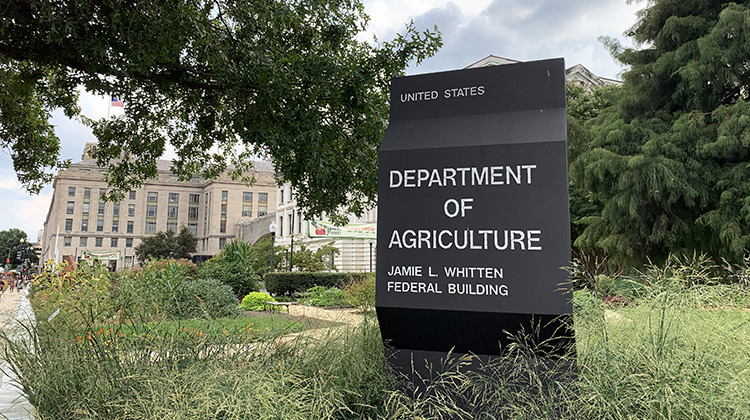 The packages of raw beef products that may be contaminated with E. coli. were distributed in Illinois, Indiana, Minnesota and Nebraska.
Read More