The report, from the Indiana Bike Trails Task Force, includes potential sources of funding, estimated costs of construction, and suggests the creation of a so-called “inspirational brand” for the trails.

Chairman Kyle Hannon says branding bike trails could encourage other communities to become a part of the system.

Suggested sources of funding include reallocating portions of sporting goods and state gas taxes, or the creation of a real estate transfer tax to invest in trail construction and maintenance.

In early May, Gov. Eric Holcomb announced a $90 million grant funding the designing, construction, and connection of trails in Indiana. Seventeen awardees were selected for the first round of funding  10 regional and seven local projects. All 17 projects will be completed within the next two years.

The projected cost of construction is estimated to be $600,000 per mile, according to the Department of Natural Resources and INDOT. Hannon says investing in recreational trails will encourage residents to use them, which would lead to a variety of benefits.

The task force report also advocates adopting statewide laws and safety curriculum for students to improve bicycle safety on trails and roadways. An example of recommended legislation is a safe passing law that requires motorists to keep at least 3-feet away from a bicycle when passing on roadways.

The Bike Trails Task Force is ending this summer, but officials say the Department of Natural Resources and other trail advocacy groups will continue to meet on the issue. 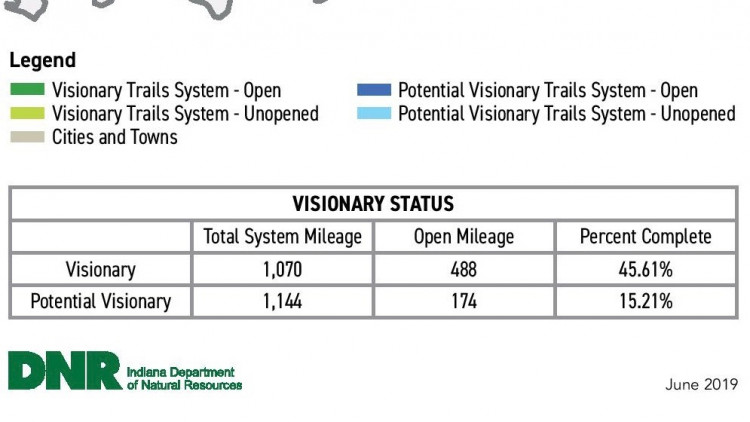 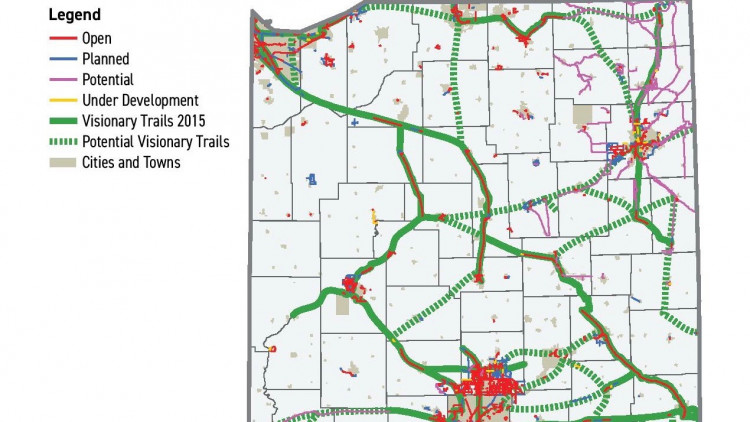 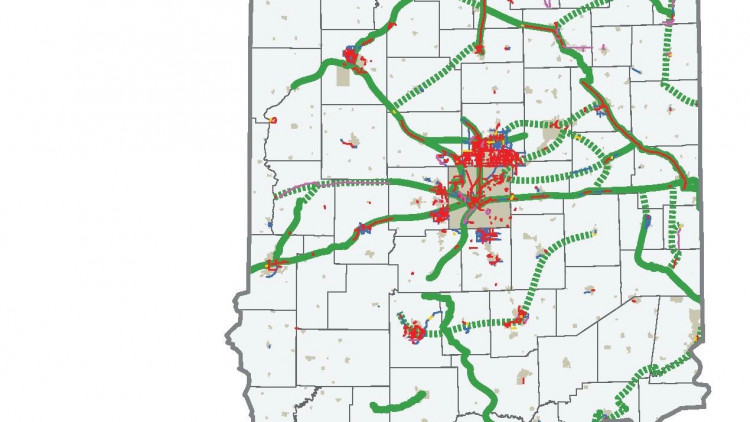 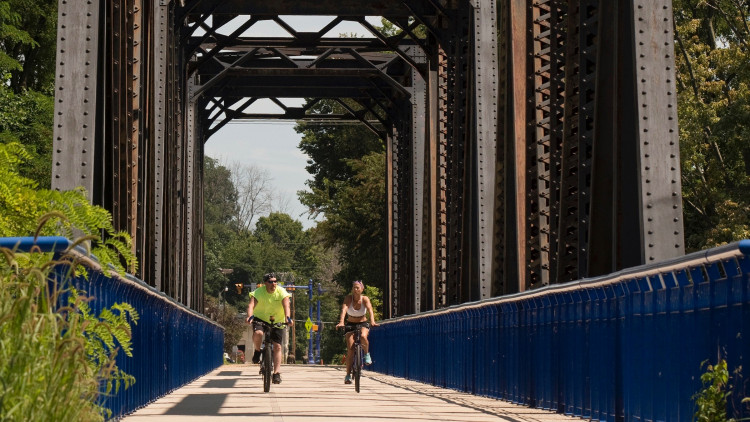 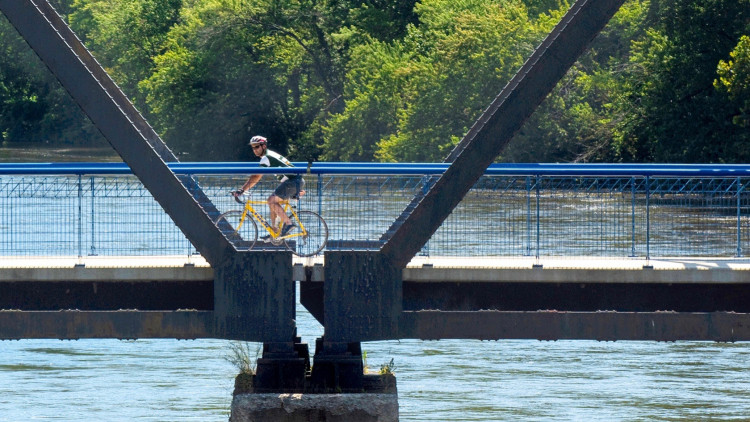 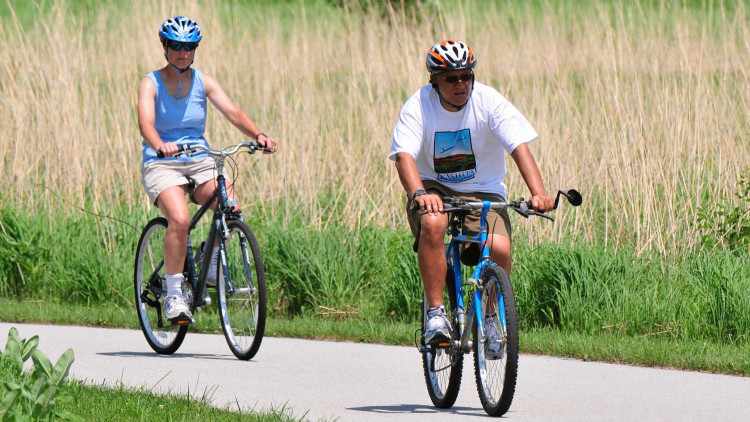 Tags:Indiana Bike Trails Task ForcetrailsIndiana Department of Natural Resources
Support independent journalism today. You rely on WFYI to stay informed, and we depend on you to make our work possible. Donate to power our nonprofit reporting today. Give now.