Officials in Kokomo and Howard County declared a state of emergency until 9 p.m. Wednesday, closing streets to all non-emergency traffic. Kokomo, about 40 miles north of Indianapolis, is among the hardest-hit areas of the storms.

A maintenance worker at a Kokomo apartment complex said half of the buildings don't have roofs following Wednesday's storms.

Mitchell Carlson is a maintenance technician at the Park Place Apartments on the west side of Kokomo, said the complex has 16 buildings, and "probably eight of them don't have a roof."

He described the scene as "a madhouse," but that there haven't been any reported injuries. He also estimated that 20 to 30 vehicles had been damaged by falling tree limbs and air conditioners.

Indiana Department of Homeland Security spokesman John Erickson said the agency has received no reports of injuries or deaths from that storm. But he says the storm has cut power to about 12,000 homes and businesses in Howard County.

A Starbucks store near Markland Mall in Kokomo was significantly damaged by the storm, but there were no reports of injuries.

The Salvation Army has opened a shelter in Kokomo for storm victims.

Indianapolis police also reported a tornado touchdown on the eastside of Indianapolis Wednesday afternoon as storms swept through Central Indiana. A city spokeswoman said surveys are underway of several areas on the eastside, but that no substantial damage has been found. As of 6 p.m., Indianapolis Power and Light reported about 8,700 customers without power.

The weather service also said Indiana State Police observed a tornado northwest of the Montgomery County town of New Ross, or about 35 miles northwest of Indianapolis, and moving east.

The tornado outbreak prompted Gov. Mike Pence to head home from campaigning in North Carolina, saying his highest priority was the safety of people in Indiana.

A tornado watch continues until 9 p.m. in Marion County. 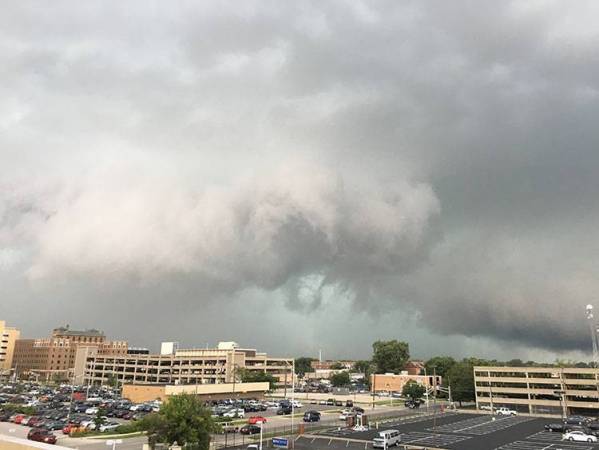 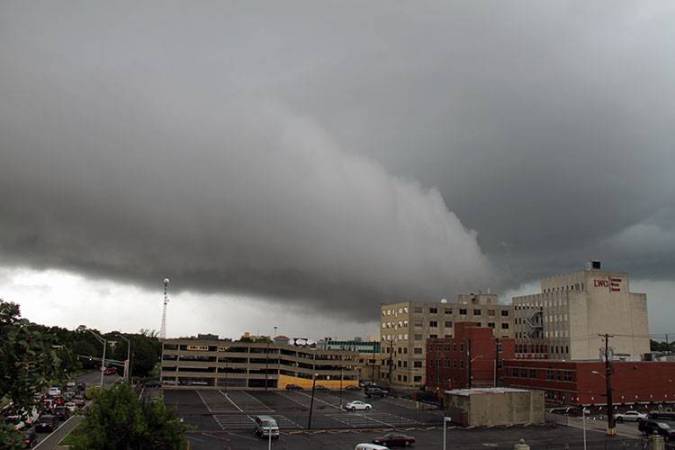 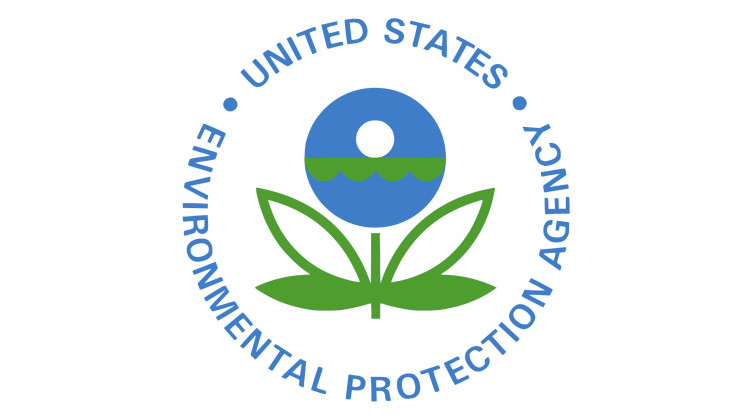 Cleanup set for asbestos at site of former Indiana brewery

Work to remove asbestos contamination from a former northern Indiana brewery will begin next year through a collaboration between the federal government and the city of South Bend.
Read More 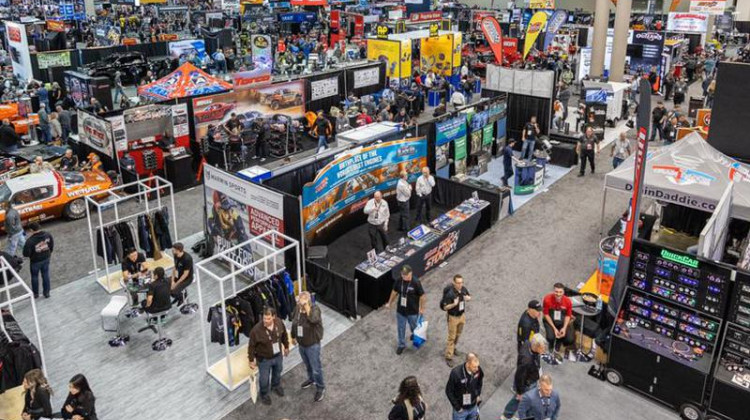 Indy hosts largest gathering of motorsports professionals in the world

Indianapolis is hosting the largest gathering of motorsports professionals in the world this week.
Read More