More than a hundred kids skipped class Friday to stand in the cold and ask lawmakers to do something about global climate change. It’s part of 120 such events planned around the country and several around the world.

The international movement — the Youth Climate Strike or Fridays for Future — was started by a Swedish teen named Greta Thunberg last year. She says she’ll protest in front of her country’s parliament building every Friday until it enacts more climate-friendly policies.

Isabella Fallahi is a sophomore at Carmel High School and one of the organizers of the Indianapolis event. She says state lawmakers have put things like the coal industry ahead of public health and the environment.

“The reason why we’re not in school right now is that we can’t even go to school and study for a future that we may not even have because of their inaction,” Fallehi says.

Maggie Hayward is a sophomore at Park Tudor School in Indianapolis. She says it’s important for her to take a stand because climate change puts her future — and that of other young people — at risk.

“I think it’s our time to stand up," says Hayward. "I mean this is our responsibility — and even though we haven’t created this mess, it’s become our duty to clean it up.”

Some students said they were marked for an excused absence by their schools in order to attend the rally. As an alternative to skipping class, seventh and eighth graders at Indianapolis's Center for Inquiry School 27 set up games to teach younger children at the school about climate change.

A United Nations report says the world only has 11 years to reduce its greenhouse gas emissions and avoid the catastrophic effects of climate change. 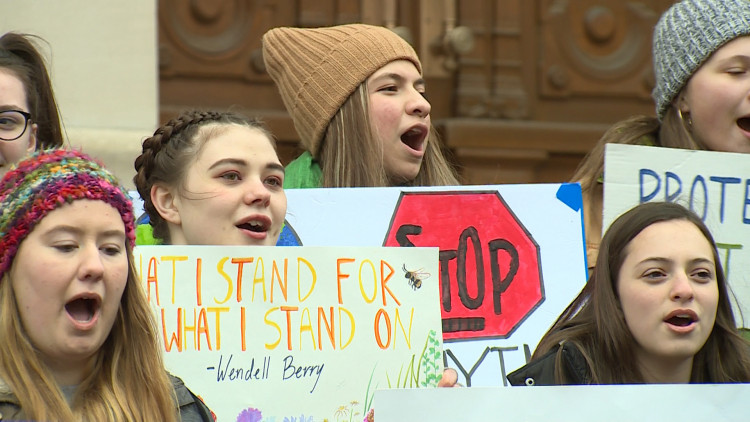 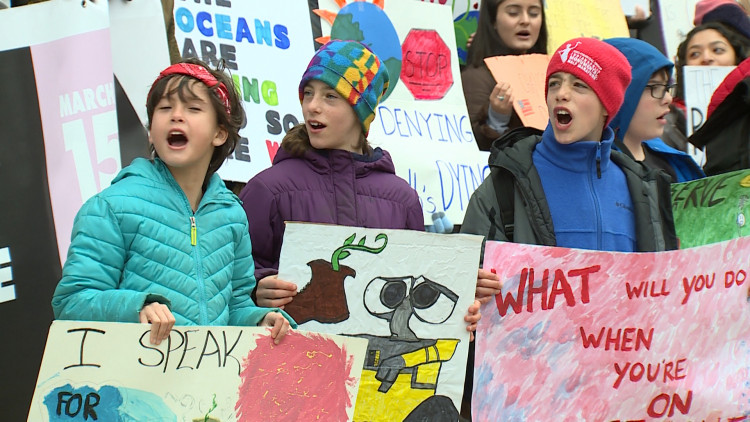 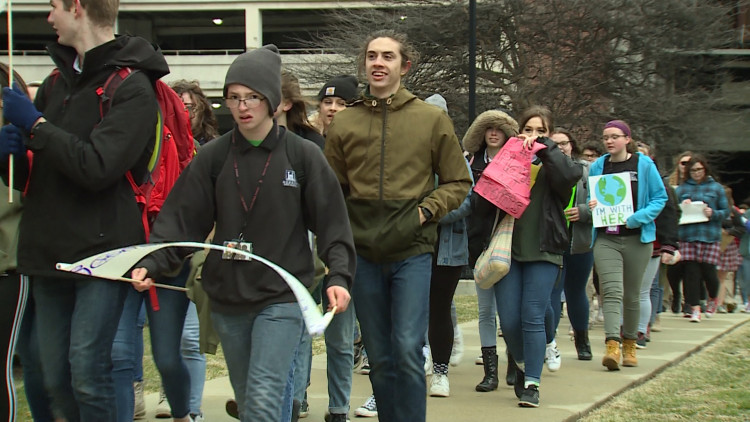 Tags:2019 legislative sessionclimate change
Support independent journalism today. You rely on WFYI to stay informed, and we depend on you to make our work possible. Donate to power our nonprofit reporting today. Give now.