Students across Indiana joined a national walkout movement to protest federal inaction on preventing school shootings. They left classes at 10 a.m., for 17 minutes in recognition of the 17 students and faculty members who died in the Parkland, Florida, shooting.

Indianapolis
At Herron High School in downtown Indianapolis, hundreds of students filled the school’s front yard. Administrators at the nationally-renowned charter school allowed students the time to protest outside the school.

Students divided into two large groups. One group chanted loudly and held signs, including one that listed the number of students killed in various mass school shootings.

The other group stood quietly in a circle while some students read about the lives of the 17 people killed in Parkland, Florida, shooting.

At one point during the 17-minute vigil, a student with a megaphone held back tears as she told her classmates, she loved them.

“I’m proud to call you friends,” she says. “I don’t want to have another vigil for you”

“My peers and I should not be afraid to go to school. We shouldn't have to worry about school shootings," Finnell says. "We should be worried about our college applications, our grades, what we are going to wear to prom.”

Students across the country staged walkouts Wednesday including most of the students at Bethany Christian Schools in Goshen.

About 80 percent of Bethany’s 350 students gathered in the lobby by the gym at 10 a.m. for song, prayer and strong words from organizer Elizabeth Eby, a senior at the school.

“If you believe that your individual voice can make a difference, then we can speak louder than ever and with that voice we will remember those who have been taken from this word too soon,” Eby says.

The school facilitated the student led walkout, any students that didn't wish to participate were gathered in the middle school gym. A group from Bethany Christian, organized in part by Eby, is joining the nationwide March for our Lives protests in Washington D.C., on March 24 to further the call for gun control legislation.

At Terre Haute North High School, officials planned an assembly indoors instead of a walkout. But around 75 students chose to walk out anyway. Those students say it was worth the detention.

The march was organized by student leaders, including Julia Maxwell, who began the walkout with an announcement over the school’s public address system.

“Today the power is in our actions, not in our words,” Maxwell said.

About 1,500 students – three-fourths of the student body – participated, eventually ringing the campus, with many holding hands.

“You know, I think the kids were concerned about making this a political statement and they didn’t want to do that," Preston says. "They didn’t want it to be about gun control or things like that.”

Next door, at Tecumseh Middle School, school administrators insisted they didn’t know about a walkout – even as hundreds of seventh and eighth graders were herded by staffers into a noisy group behind the building.

Some of the middle schoolers carried signs with messages such as “We demand a plan to end gun violence.”

Students filed into the gym in silence just before 10 a.m. In front of them were 17 empty chairs.

Earlier in the day, student leaders pulled 17 students and teachers out of class, to symbolize the lives lost in Parkland.

Junior Malea Toon says it’s a reminder that what happened there could happen here.

“Imagine having 17 people out of our school gone,” Toon says. “Now you can. In front of me there are 17 empty chairs. Have you noticed anyone missing today?”

The students who planned the assembly say they didn’t want it to be about politics. Instead, the focus was on what they could do to spur change. Junior Maizy Gilliland say instead of focusing on walking out, they wanted to encourage their classmates to walk up to each other.

“We just need to be kind to one another,” she says. “The students who sit alone at lunch, you just need to walk up and ask them to eat lunch with you. Or, the kid who causes disturbances in class, you need to be aware of that and say ‘Hey, what can I do to help you?’”

Educators at Bloomfield say that message is one they’ve been thinking about a lot.

“The shooter most of the time feels isolated, left out, alone,” says librarian Kristie Bladen. “So are we doing everything that we have control of? We may not have control of what the legislators vote. But, we can be kind. We can try to include people. And, we can lookout for each other.”

Attending the assembly was optional. Twelve out of about 450 students decided not to participate.

Hundreds of students left class at Muncie Central High School and gathered outside to read the names of the victims of the shooting.

Students also held a moment of silence. They then filed into their school’s auditorium to hear speeches by local law enforcement. Delaware County Sheriff Ray Dudley told students that law enforcement is doing everything that they can to keep students safe in the wake of the shooting.

“The Indiana Sheriff’s Association is actively working on a school safety plan that we can hopefully institute throughout the whole state,” says Dudley.

During the program, many students spoke, praising the Muncie Community Schools administration for allowing them to safely hold their walkout. 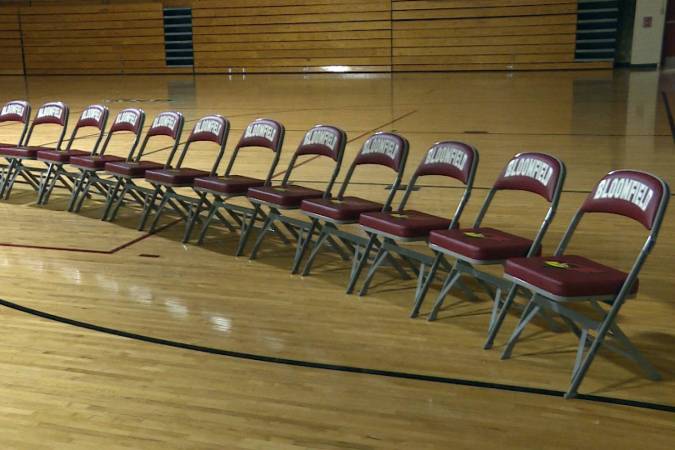 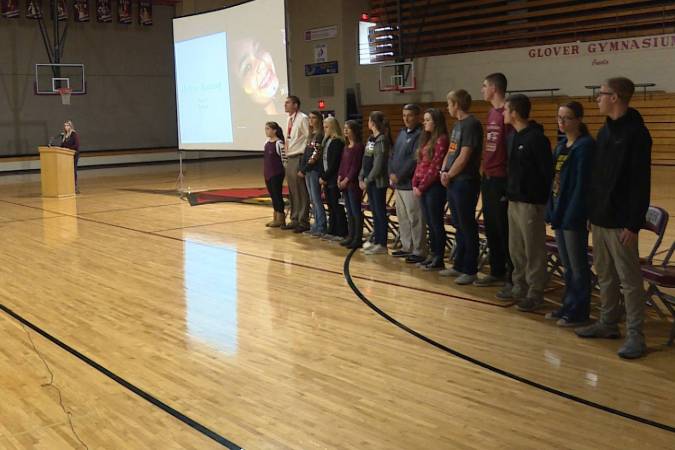 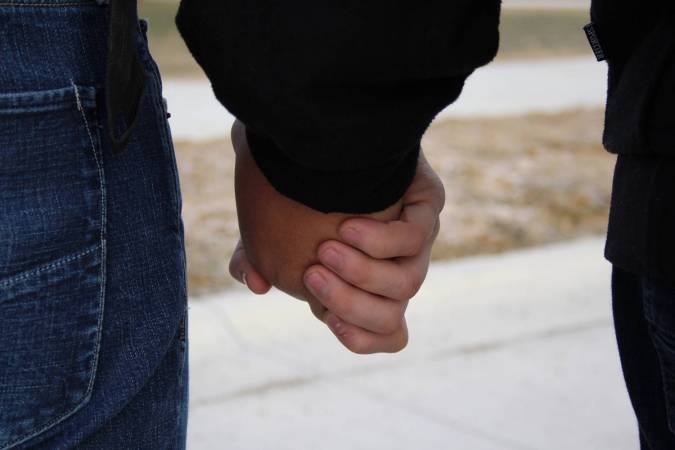 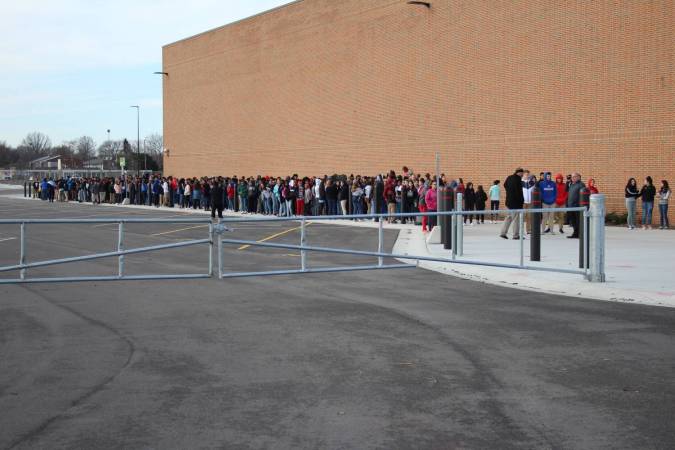 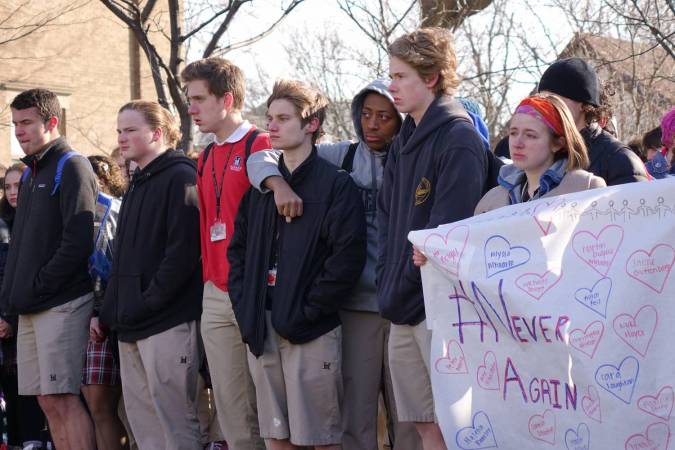 Tags:school safetystudent protestschool shootings
At WFYI, our goal is to cover stories that matter to you. Our reporting is rooted in facts. It considers all perspectives and is available to everyone. We don't have paywalls, but we do need support. So if unbiased, trusted journalism is important to you, please join us. Donate now.

A university committee has been formed to review all things named after Indiana University's seventh president, David Starr Jordan, on the Bloomington campus -- Jordan Hall, Jordan River and Jordan Avenue, as well as several scholarships, fellowships and other awards.
Read More

The office says unlike many courses, technical education classes have hands-on experience requirements that cant be replicated online.
Read More