Taylor University in Upland, Indiana named its newest president. He currently leads another small private Christian school and has had great success fundraising there.

D. Michael Lindsay is currently the president of Gordon College in Massachusetts, which has a similar size, graduation rate, and cost to attend as Taylor University.

Taylor trustees, who elected Lindsay unanimously, say Gordon College achieved record results in fundraising and endowment growth under Lindsay’s decade-long leadership, including netting an anonymous gift of $75.5 million – the largest gift ever given to a Christian college.

Lindsay says students and alumni of faith-based colleges have a deep commitment of shared unity and loyalty to the institution that’s not seen at some larger schools and that culture will help Taylor continue to thrive.

“My expectation is that I’ll have lots of opportunities to get to know the Taylor campus.  But also I look forward to getting out on the road, to helping to raise more support and resources to create opportunities for the students, faculty, and staff on campus.”

Lindsay has earned degrees at Baylor University, Princeton University, and at Princeton and Oxford theological seminaries.  He has authored several books and was nominated for a Pulitzer Prize for nonfiction writing in 2007 for Faith in the Halls of Power, about evangelical Christian leaders leading in all aspects of society.

Lindsay will begin his term as Taylor’s next president in mid-August.  He takes over for interim president Paige Comstock Cunningham, who has served since August 2019.  That was after previous president, Paul Lowell Haines resigned after three years without giving a reason.

Tags:Taylor University
Support independent journalism today. You rely on WFYI to stay informed, and we depend on you to make our work possible. Donate to power our nonprofit reporting today. Give now. 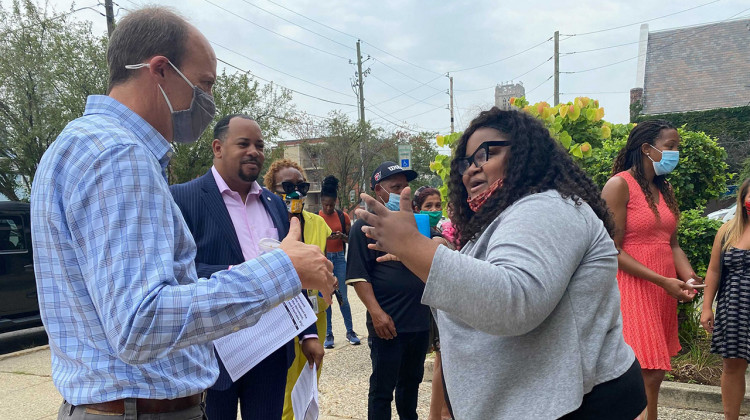 The Indiana Family and Social Services Administration announced this week that scholarships through the Build, Learn, Grow program will be available until March 2022. They were initially slated to end this October.
Read More 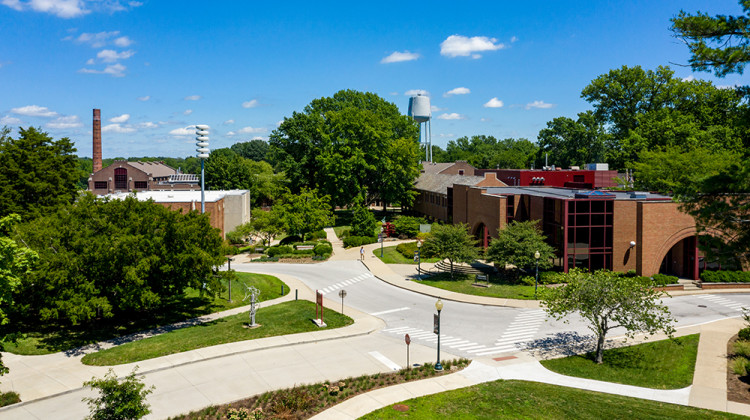