I love the scene in Great Balls of Fire! where Dennis Quaid, playing Jerry Lee Lewis, lights his piano on fire after performing with the symbolic, "Follow that!"  Well, Honda should have watched that film.  The eighth-generation Civic that debuted in 2006 -- all sleek and high-tech -- proved a tough act to follow...too tough in-fact for itself as the ninth-gen was pilloried in the press for its loud interior, wedgy body, disconnected steering, and video arcade dashboard.  Let me introduce the next act.

The all-new 10th-generation hearkens back to the 2006 Civic, especially in upscale Touring trim.  Styling resembles the Crosstour, but is a class-act, starting with a wide chrome bar grille, LED headlamps, aggressive lower facia, and sculpted hood.  Bodysides are pressed with strong wheel arches, chiseled bodysides and near-fastback roofline.  Around back, LED taillamps look like futuristic bat wings.  It's all positively upscale, missing only a new grille to charade Acura showrooms.

By measuring tape, the wheelbase is 1.2 inches longer, which all goes to roomier rear quarters.  It's comfortable back there with heated seats, but real cheer rises up front.  Soft-touch surfaces, titanium expanses on the dash/doors, and layered effect are pretty fancy.  Replacing the two-tier instrument cluster is a large flatscreen display focused on a tachometer encircling a digital speedometer.  The center stack contains a floating touchscreen and dual-zone automatic climate control.  Heated leather seats, thick leather-wrapped steering wheel, rain-sensing wipers, sunroof, and large center console with USBs add luxury.

I still wish for proper volume and tuning knobs, but the screen scrolls like an iPad and the swipe-sensitive volume control on the steering wheel is cool.  Honda has struggled to develop an intuitive infotainment system for years, and while this one is not stellar, it's livable.  Honda offers Apple CarPlay and Android Auto compatibility to sweeten the deal.

Moving this comfy carriage is a choice of two all-new powertrains.  Base models come with a 158 horsepower 2.0-liter four-cylinder engine that delivers 31/41-MPG city/hwy, but that's not what we got.  Our upscale Touring edition came with a turbocharged 1.5-liter four-cylinder engine that churns out 174 horsepower and increases fuel economy to 31/42-MPG city/hwy.  Unfortunately, both engines pair with noisy continuously-variable transmissions that do little to elicit the best from either engine.  The turbo deserves better.

Increased length and width pay off in handling as the car feels more stable in all directions.  Independent front and rear suspensions, tuned for a firm ride, rumble over bumps without the shakes or quakes.  It's still a front-drive economy car, so it won't devour corners like an Acura NSX, but there's enough athleticism to delight daddies driving kids to and fro.

Safety was a high priority in the Civic's development.  It starts with a new body structure that enables an IIHS Top Safety Pick+ crash rating.  That's excellent for any car and stellar for a compact.  Civic is also available with a suite of crash-avoidance technology to keep the body from being dented.  Collision Mitigation Braking, Lane Keeping Assist, and Road Departure Warning work alongside Adaptive Cruise Control with Low-Speed Follow to avoid unspeakable horrors.

Honda's all-new 2016 Civic earns the right to torch its own piano and leave competitors feeling the heat.  It's a more substantial car with untold luxuries -- a car you'd be proud to own despite a $18,640 base price.  All in, our Touring model came to $29,086, putting it against the Chevy Cruze, Ford Focus, Dodge Dart, Hyundai Elantra, VW Jetta, Kia Forte, and Buick Verano. 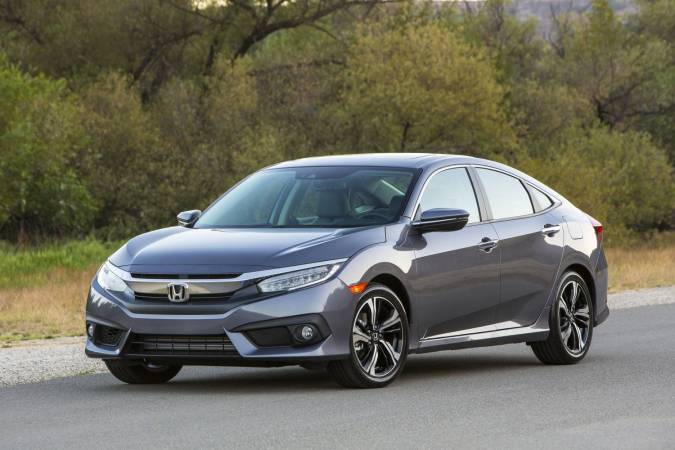 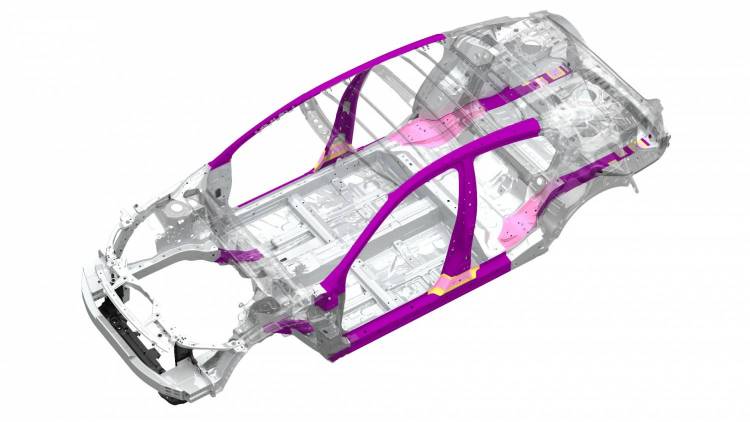 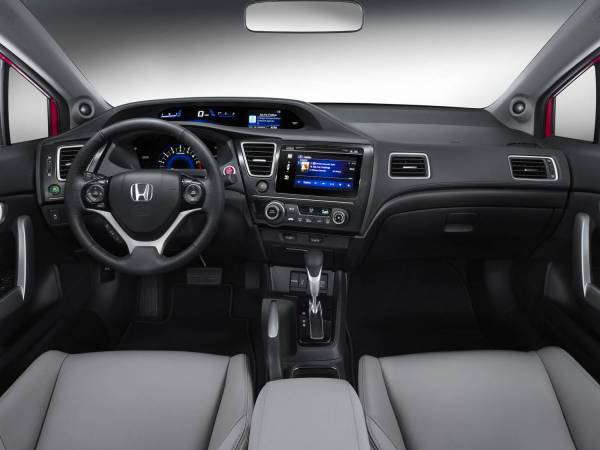 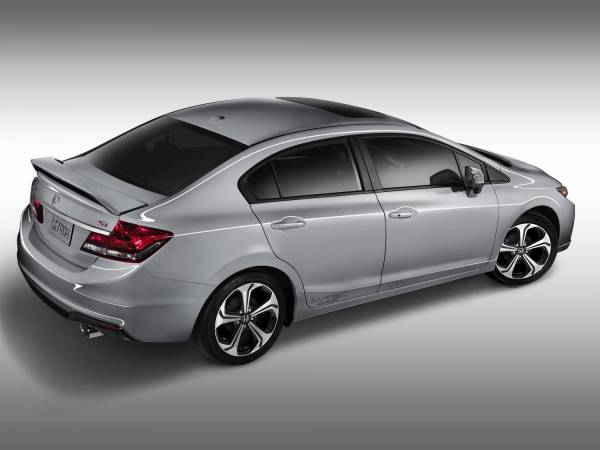 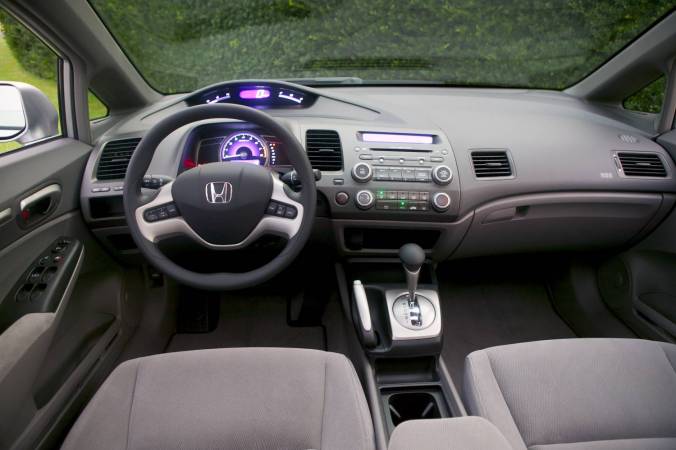 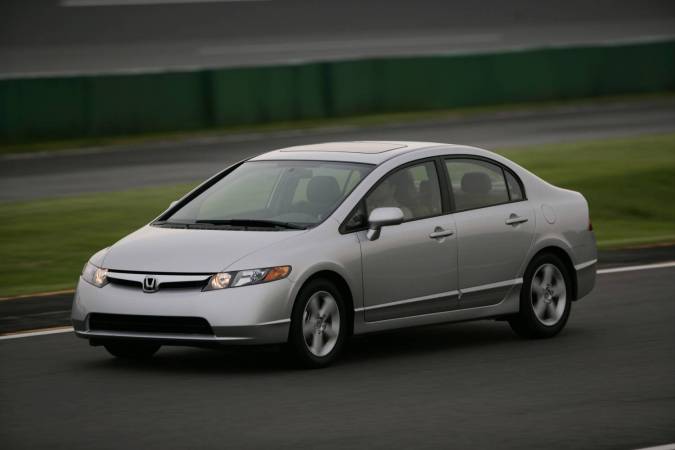 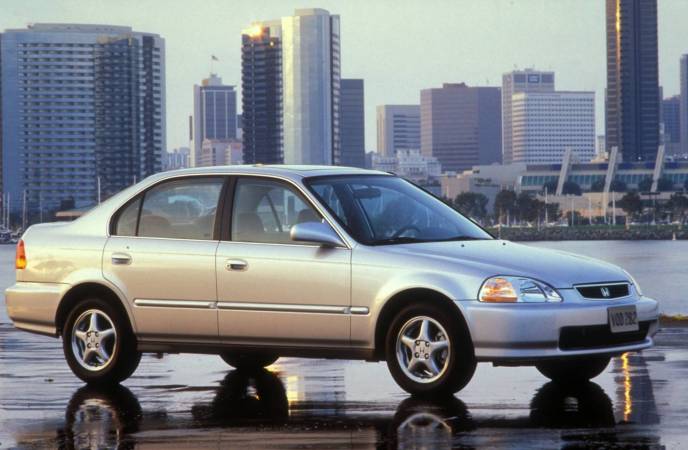 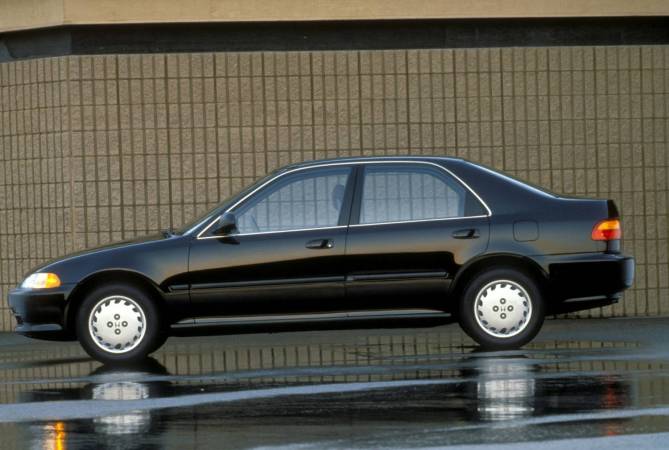 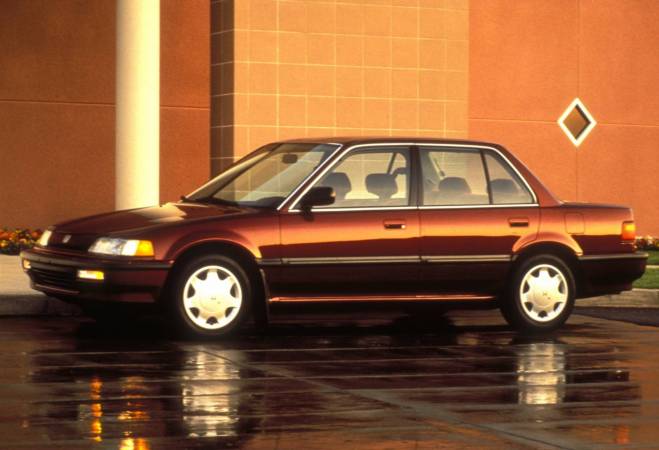 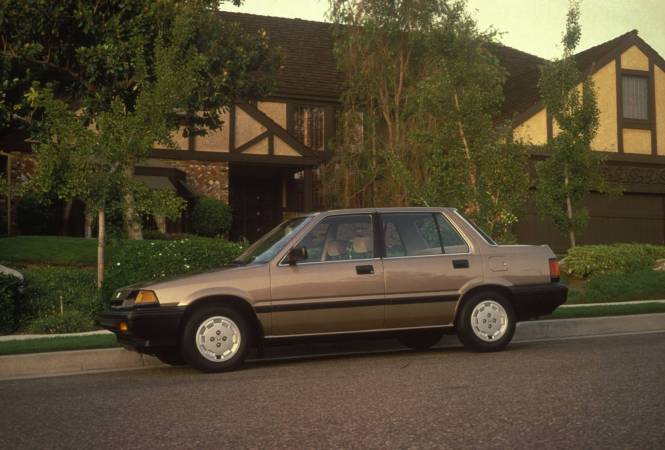 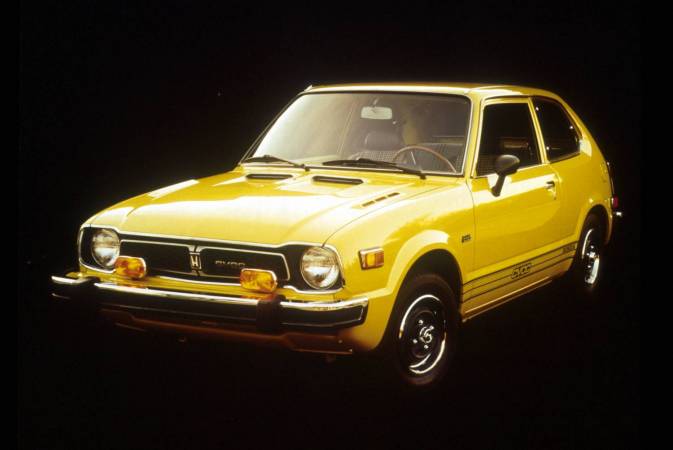 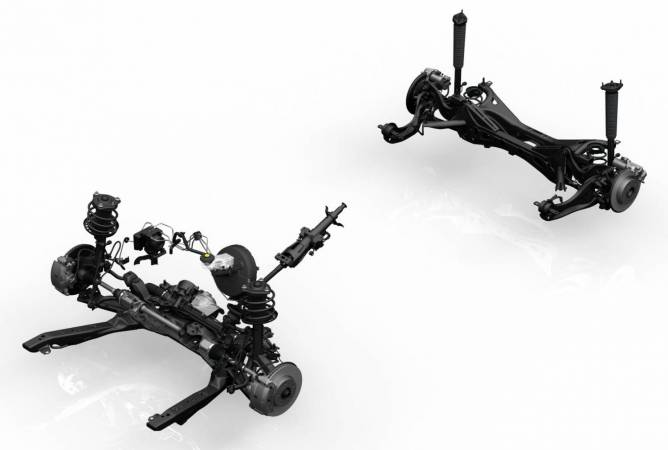 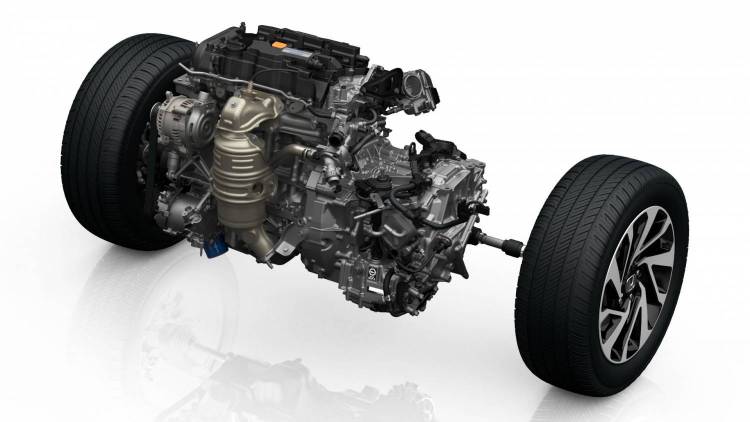 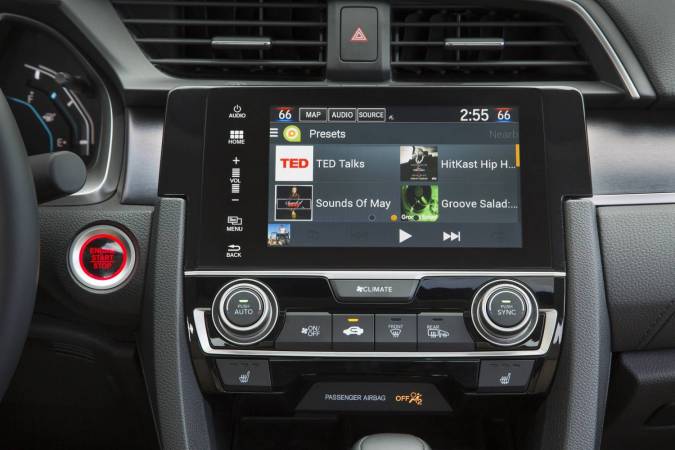 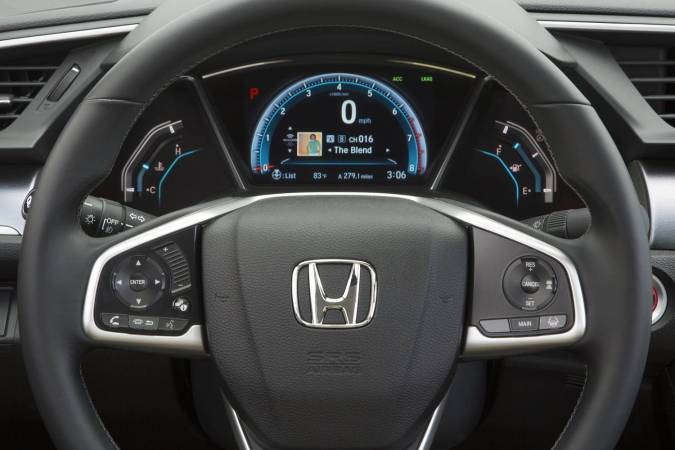 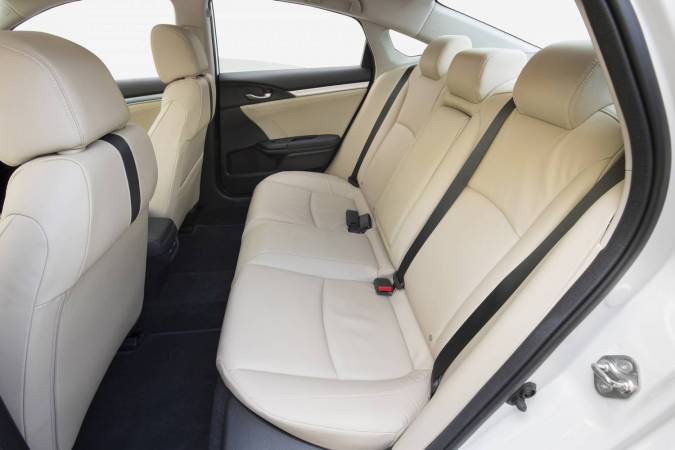 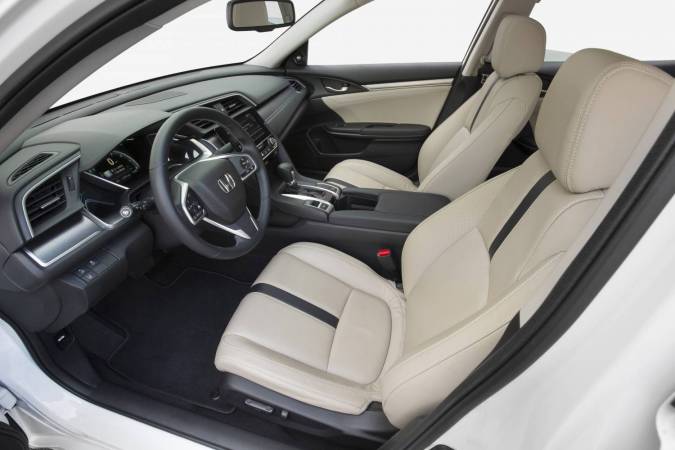 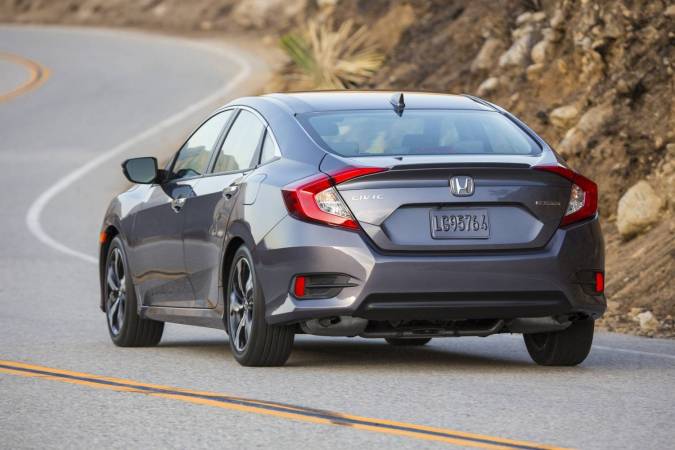 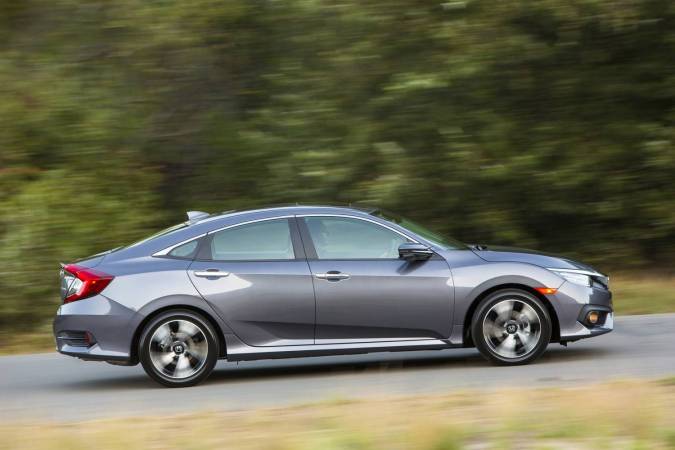 The new structure near the oval's Turn 3 will be leased by BMW as part of a multiyear agreement to bring a seasonal driving center to the speedway’s road course.
Read More 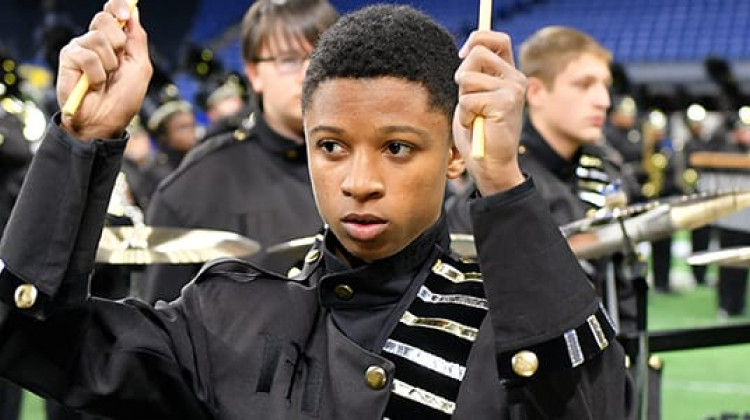 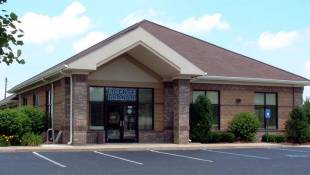 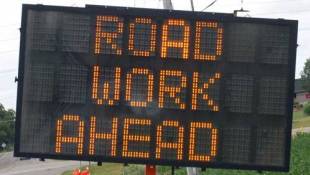 Initial estimates show that Marion County would receive $49 million, the second largest amount out of the 92 counties. Hamilton County is estimated to receive the largest amount, $56.4 million. 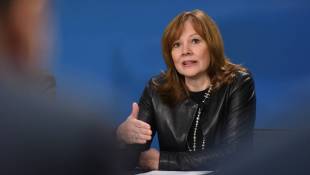 Barra spent the past two years as CEO dealing with the ignition switch recall and launching a slew of desirable products that were created either during her tenure as CEO or her previous role as head of product development.