Paramount School of Excellence Robotics Team Is Taking On The World

Paramount School of Excellence Robotics Team Is Taking On The WorldThe Paramount School of Excellence VEX robotics team, which wasn't even in existence this time last year, is flying to Anaheim, Calif. to compete against teams from 25 countries in the VEX IQ World Championships.url2014-04-23T00:00:00-04:002014-04-23T00:00:00-04:00
Unable to load the audio player.
You could try direct download?
playpausemuteunmute
Listen on

A Cinderella story is unfolding this week for three students at a near eastside charter school in a neighborhood challenged by both crime and poverty.

The Paramount School of Excellence VEX robotics team, which wasn’t even in existence this time last year, is flying to Anaheim, Calif. to compete against teams from 25 countries in the VEX IQ World Championships.

Four days a week when the final bell of the day sounds at Paramount school, three students report to the director’s office. On the floor is what is known as the VEX field - a playing field for the robotics team. It’s about the size of a large office desktop.

Just as Larry Bird practiced shooting free throws in high school, these kids are tweaking their skills with their scorpion-like robot, using its big claw in the front to pick up bright blue “buckyballs” to strategically place them in the goals and corners of the field to rack up as many points as possible in 60 seconds.

Thirteen-year-old 7th grader Jason Hernandez is the team captain. He says controllers for an X-Box and for the VEX robot are very similar – but different enough he was confusing them. So his teacher had a simple fix for that.

“Miss Frazier grounded me from the X-Box, because the X-Box has more buttons than this one does,” Hernandez said.

And as fate would have it, Jason’s VEX skills improved even more when his personal X-Box went on the fritz.

Eleven-year-old 5th grader Sam Clouse says the team reworked the design of robot since the State Championships. They added a belt on top to more easily unload a buckyball in a goal but kept the big claw on the front.

“The claws are supposed to be able to hold the balls and try to pick it up and put it into the back where the chain is,” Clouse said. “The chain is supposed to escalate it up so it can go to the high goal or the low goal.”

Eleven-year-old 5th grader Latiyah Radford is more of a programmer. She honed her robotics skills with the school’s Lego robotics before she and Sam were asked to join the VEX team to fill a vacancy. She describes what they need to achieve in 60 seconds for a “perfect run.”

“A perfect run will be to get all the big buckyballs, and about eight buckyballs in the goals, and get some pushed into the corners,” Radford said.

School director Tommy Reddicks says VEX IQ helps transform STEM learning for kids – science, technology, engineering and math. He says students at Paramount have a tough time learning from theory but, he says, just let them get their hands on the robots.

“If you told students at the start of the year ‘I’m going to teach you how to program,’ they would have turned off their minds, they would have shut down to us and it wouldn’t have happened,” Reddicks said. “But when you have that robot as that hands-on tool, something they’re manipulating constantly, they’ve got a remote control. It’s like a video game, but they’re also learning high levels of mathematics and engineering at the same time. You’ve got them engaged and hooked in a way that’s going to have a long-term impact.”

On the final practice run of the day, Jason and Sam reached a new high score – frantically working buckyballs into the goals.

The trip to the World Championships means an inaugural ride on a plane for each team member. They’ll top off the trip with a stop at Disneyland.

Also representing Indiana in the VEX IQ World competition in Anaheim are teams from Speedway, Fall Creek, Kokomo and Lafayette. 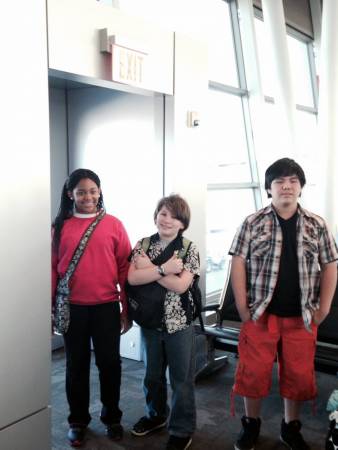 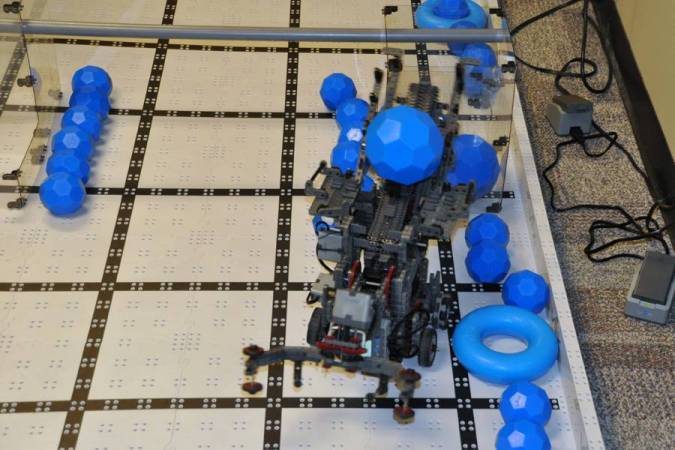 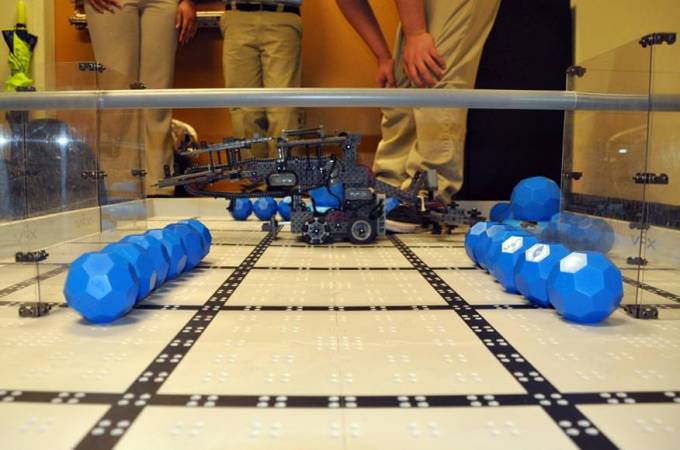 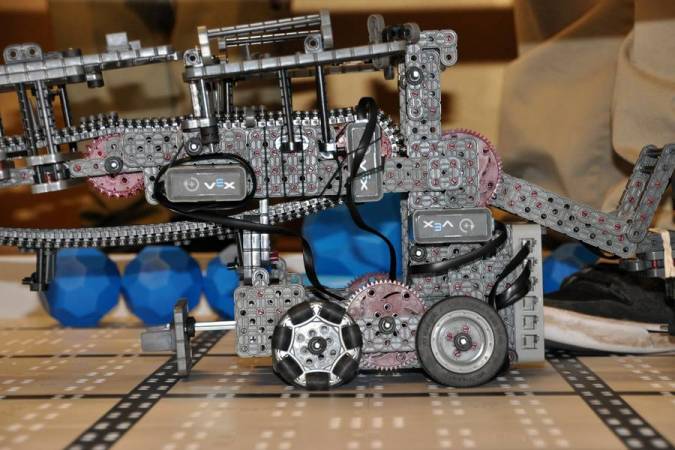 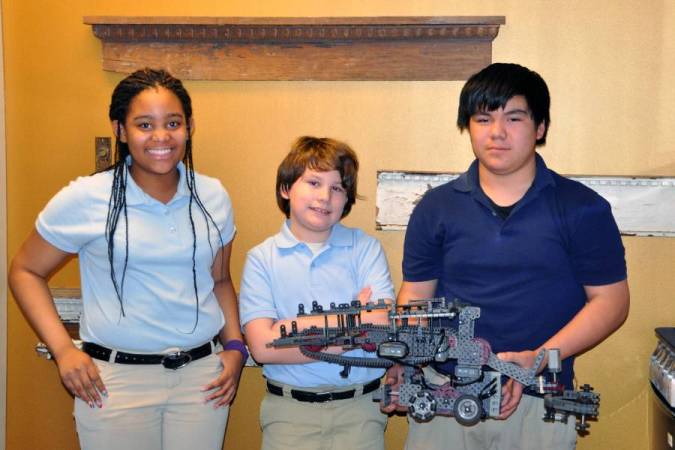 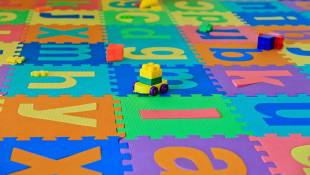 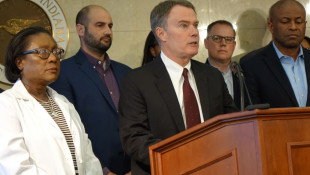 All public school districts and Mayor-sponsored charter schools in Marion County will be closed beginning Friday, March 13 as a precaution against COVID-19.
Read More 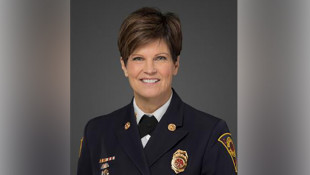 Indianapolis Fire Department Battalion Chief Rita Reith explains IFD policy and procedural changes, and what people can do to help when they call for emergency services
Read More