RICHMOND, Ind.  — An eastern Indiana county that's facing a surge in hepatitis cases tied to needle-sharing among intravenous drug users could soon become the state's third county to request approval for a needle-exchange program under a new state law spurred by an HIV outbreak in southeastern Indiana.

Wayne County Health Department Director Eric Coulter told the County Council last week that the department's board is moving closer to asking the state health commissioner to approve a needle exchange for the county under the law that legislators approved this spring.

County health officials and other health professionals said the county that abuts Ohio and is home to the city of Richmond has seen an increase in hepatitis C cases and to a lesser degree an increase in HIV cases caused by the sharing and reuse of needles among IV drug users.

Health experts said that points to the need for a needle-exchange program to stem the spread of those viruses.

"I think the numbers will show that it is definitely needed here," said Lisa Suttle, director of psychiatric services at Reid Hospital.

If local officials agree on the need for a needle-exchange, Wayne County would petition state health commissioner Dr. Jerome Adams, who could declare an epidemic and allow a needle-exchange program, the Palladium-Item reported (http://pinews.co/1UcmFVL ).

The needle-exchange law was spurred by an HIV outbreak in Scott County that's the largest HIV outbreak in state history. Nearly all of southeastern Indiana's 170 confirmed HIV cases since December have occurred in that county, located about 30 miles north of Louisville, Kentucky.

Indiana's law allows communities in the midst of an epidemic to seek approval from the state health commissioner to launch needle exchanges under certain circumstances.

The State Department of Health recently created community health profiles for all 92 counties to help the agency when it reviews needle-exchange requests.

"If we can prevent an outbreak here, then it's something we need to do," said Wayne County Council president Pete Zaleski, who's a pharmacist.

Tags:Wayne Countyneedle exchangehepatitis CHIV
Support independent journalism today. You rely on WFYI to stay informed, and we depend on you to make our work possible. Donate to power our nonprofit reporting today. Give now. 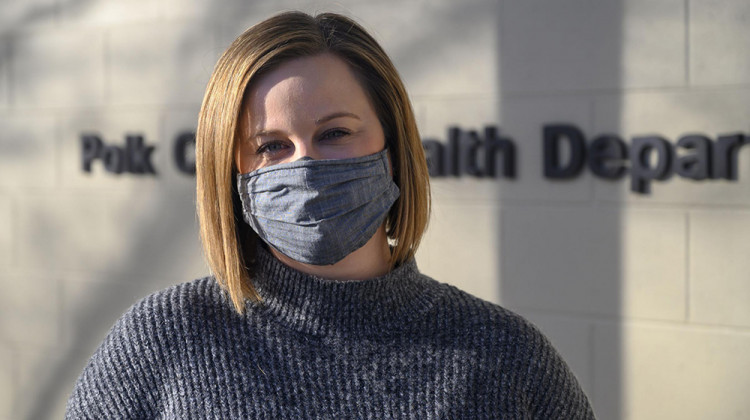 The work that people in public health do is often not very visible. It's usually focused on long-term impacts like improving maternal health and encouraging flu shots. But when the COVID-19 pandemic hit the U.S. last spring, public health workers were thrown into the spotlight seemingly overnight. And this sudden shift has taken a huge toll on them.
Read More 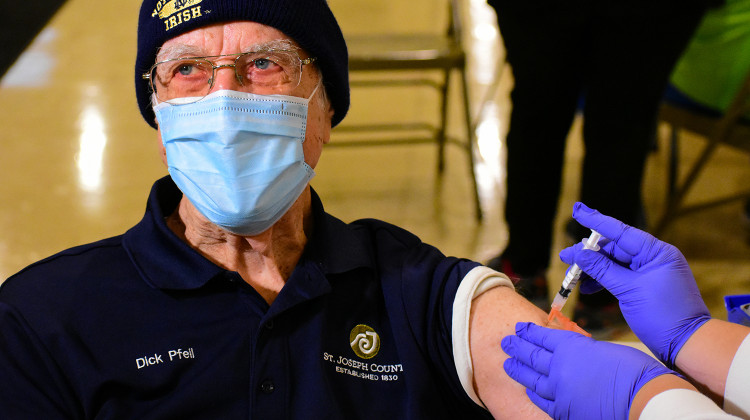 State Health Commissioner Jerome Adams has declared a public health emergency for Madison County, allowing the county health department to establish a syringe exchange program in an effort to reduce the spread of Hepatitis C.