Tippecanoe County is one of four in the state selected to start a data-collecting pilot program on drug overdose deaths.

The Tippecanoe County Drug Overdose Fatality Review Team would report to the state health department who is dying from drug overdoses, circumstances surrounding each death and any commonalities between cases.

Deputy Prosecutor Jason Biss says the team’s job is to examine each overdose beyond the autopsy.

“We want to look at other factors – social history, other risk factors, other things that have happened in these individuals’ lives,” Biss says. “So we can get to the root issue here.”

That data would then be used to craft education and prevention strategies.

In 2016, 32 Tippecanoe County residents died of a drug overdose. That’s about 2-percent of the year’s state total.

And Tippecanoe Emergency Ambulance Service Director Darrell Clase says his department has responded to an overdose call, on average, about once every other day this year.

That’s also equivalent to administering naloxone – the overdose-reversal drug – about once a day, though Clase says an individual sometimes needs more than one dose.

The team has until June to collect data, when the pilot program is set to end. Biss says he hopes the initiative will be able to continue their work in a more permanent setting afterward.

The other participating counties are Montgomery, Knox and Vanderburgh.

Tags:Tippecanoe Countyopioid overdoseopioid crisisTippecanoe County Drug Overdose Fatality Review Team
Support independent journalism today. You rely on WFYI to stay informed, and we depend on you to make our work possible. Donate to power our nonprofit reporting today. Give now. 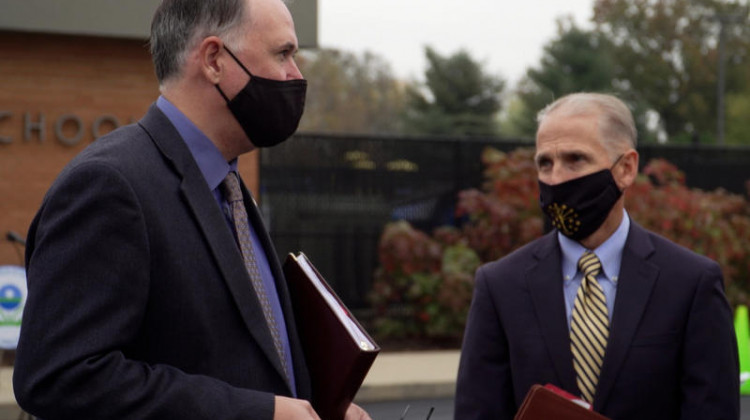 Indiana to get $127 million for lead pipe replacements, PFAS cleanup

The funding comes from the roughly $50 billion in water and sewer funding in the recent bipartisan infrastructure law.
Read More 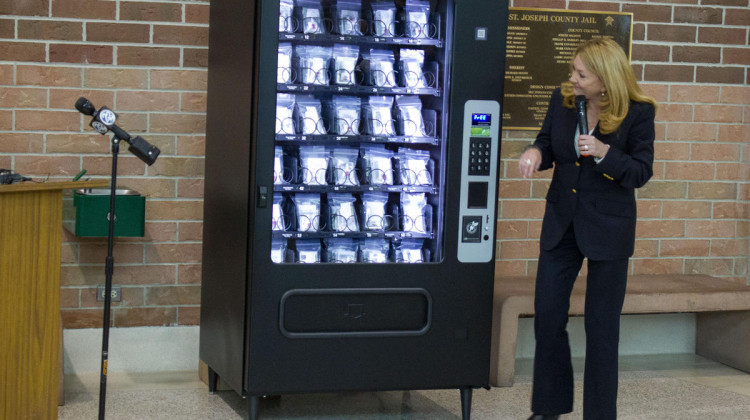 Naloxone — commonly known as Narcan — is a medication that can quickly stop and reverse an opioid overdose by blocking the brain’s opioid receptors.
Read More