Tokyo Motor Show: A Kooky Mix Of Technology And Style

The recent Tokyo Motor Show was enjoyable for its kooky mix of cartoonish city cars, elegant sports cars, and showcase of technology that will drive the world's auto industry.  That was certainly true this year as we saw a rotary-powered Mazda RX, Honda fuel cell vehicle, and Toyota with all of its bits exposed in the same venue.  Check the highlights:

For all of you fans of Mazda's rotary engines, and the brilliant cars they've powered, get ready!  The RX-VISION is stunningly gorgeous with its flowing KODO design ethos that favors sculpted forms over ostentation.  Under the skin is a prototype of Mazda's next-generation rotary engine dubbed "SKYACTIV-R", which if produced, will become as clean as the RX's bodysides.

Beyond its nod to semi-autonomous features due in 2020, Viziv is a glance at next-generation Subarus like the Forester and Indiana-built Outback.  The glassy touschscreen-paneled interior is mostly for show, but the car's bold grille, fared-in LED headlamps, chiseled bodysides, and softer rear shall define Subaru going forward.  It advances the automaker's design vocabulary to attract a new generation of drivers.

It's absolutely hideous, but the five-seat Clarity is Honda's next-generation fuel cell vehicle.  A 33 percent smaller fuel cell stack transforms hydrogen into electricity and fits fully under the hood - no small feat.  With the assist of lithium-ion batteries, Clarity can go 435 miles per tank, refuels in 3 minutes, and accelerates smoothly.  Sales begin next year in Europe and Japan, followed by select U.S. markets (primarily California).

Imagine a futuristic "chill-out zone" that can take you anywhere, through noisy city traffic or serene country lanes, all while reveling in your own tranquility.  Vision Tokyo anticipates an automated future where passengers can watch videos, surf the 'net, or gesture infotainment from thin air.  The car follows the F015 research vehicle and signals Mercedes is quite serious about this concept.

A sporty exterior envelops technology that Nissan plans to bring to market by 2020.  In theory, it can let drivers steer themselves or move the steering wheel aside and travel autonomously while watching an array of flatscreens.  It can even learn from drivers' behaviors, providing a heads-up for traffic conditions, personal interests, or the driver's calendar.  In Piloted Drive, all four seats can turn inward under soft light for gentle conversation.

Shooting brake style gives the tough-looking crossove a European flair, but it's the electronic motors/batteries under the skin that advance its cause.  The electric system features twin-motor four-wheel-drive for athletic handling and enables 250 miles cruising range.  Mitsubishi claims it heralds the age of automated driving with advanced infotainment technology and safety avoidance systems.

On Toyota's stage, which also included a fuel cell concept and compact sports car, was this homage to human creativity and mechanical intricacy.  The concept exposes components usually hidden like the suspension, fuel tank, and exhaust pipes.  Drivers sit front and center as in a '90s McLaren.  KIKAI is more road-going ATV than future-think aeromobile, but it seems refreshingly cool. 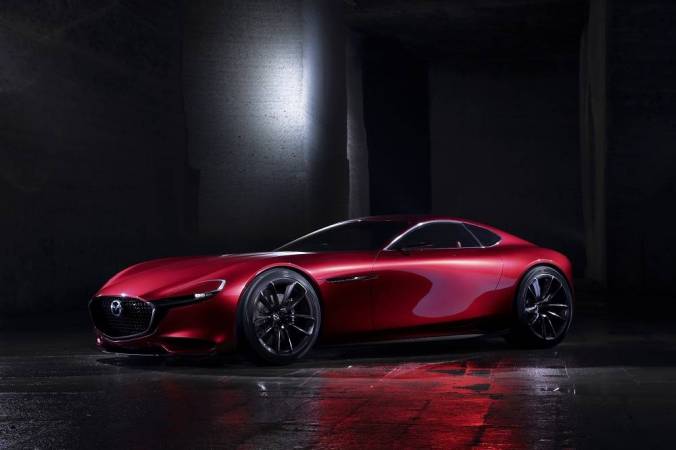 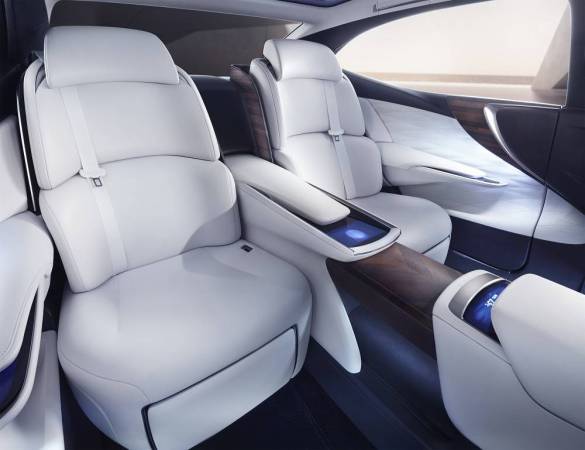 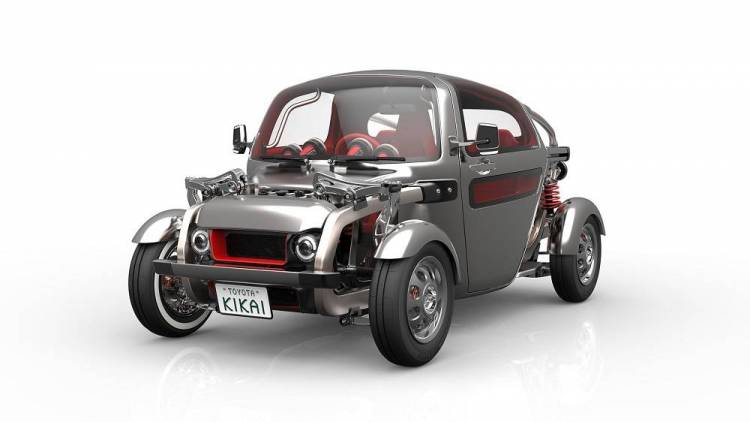 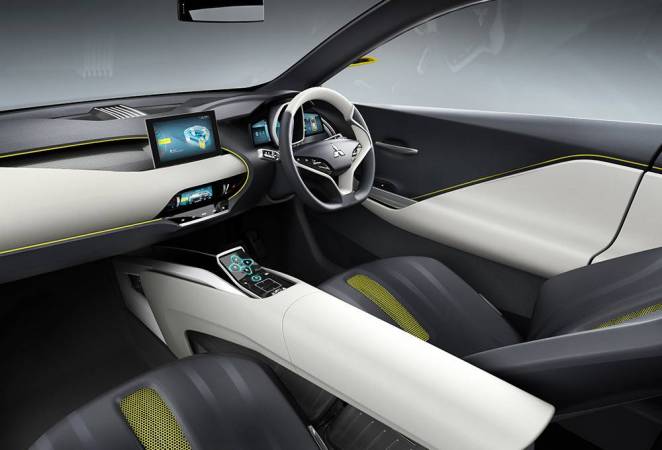 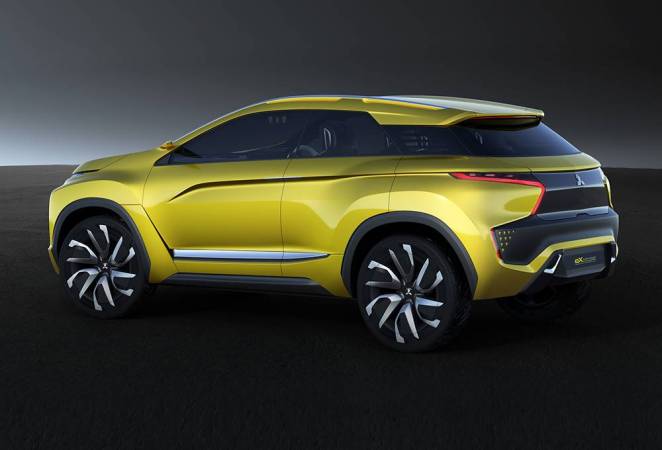 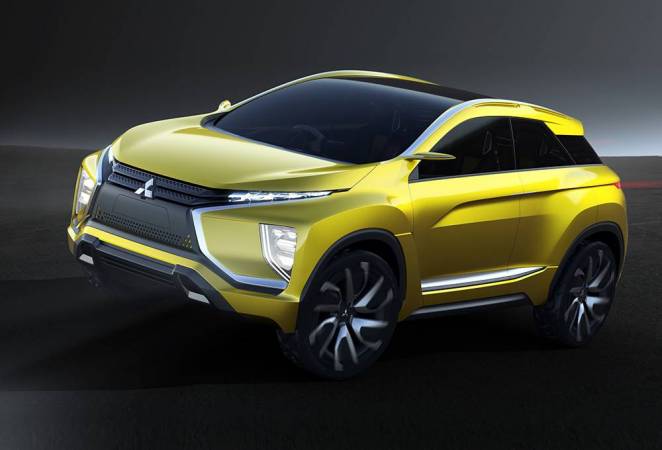 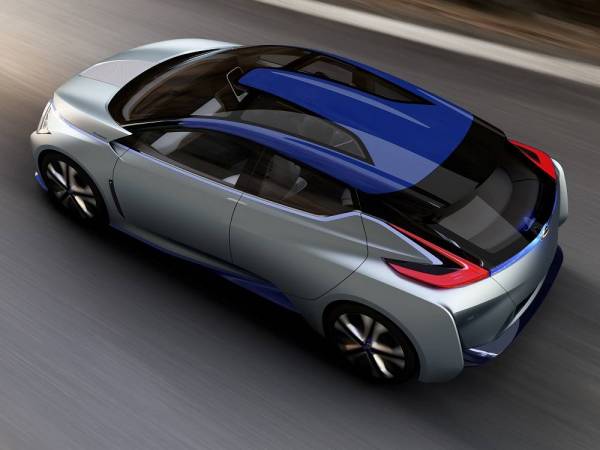 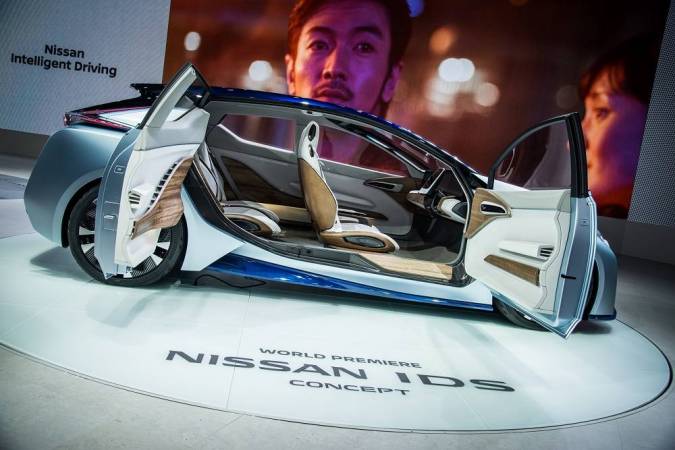 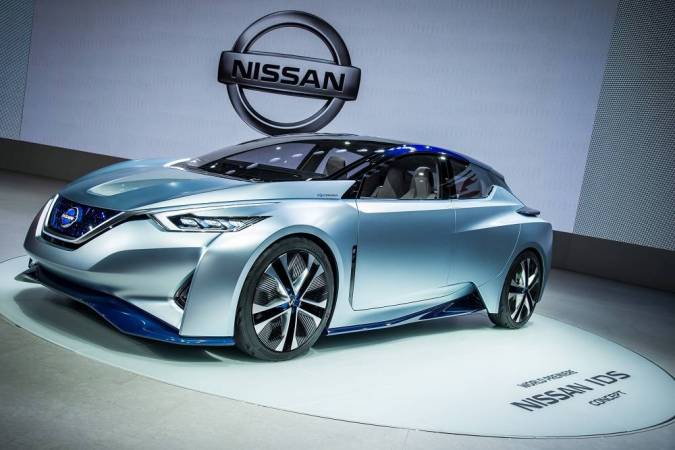 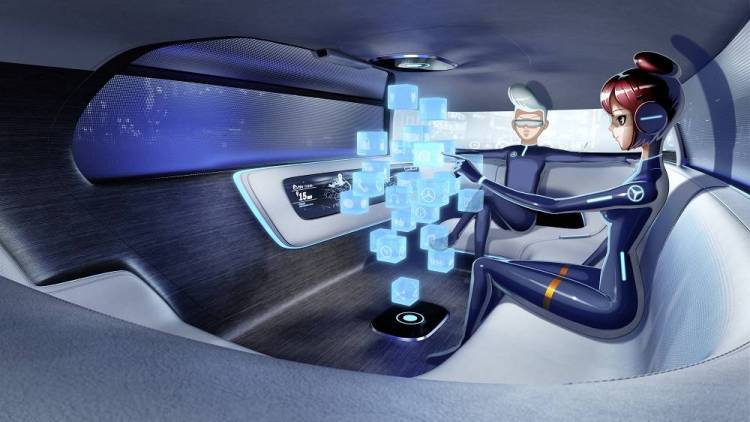 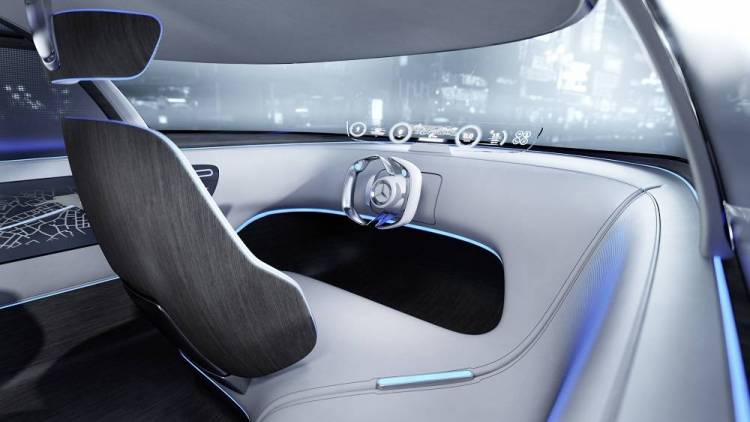 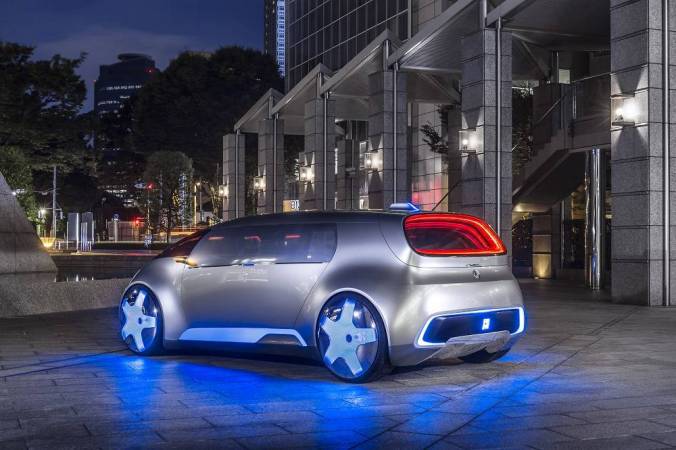 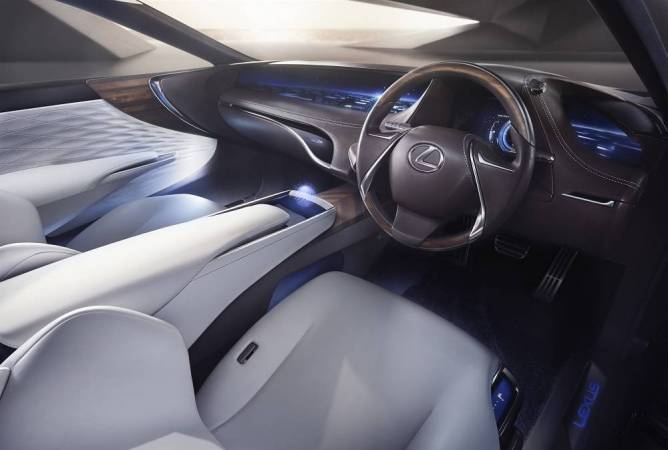 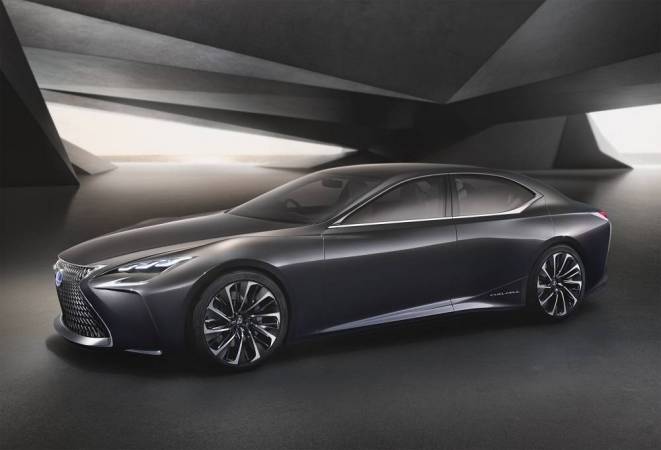 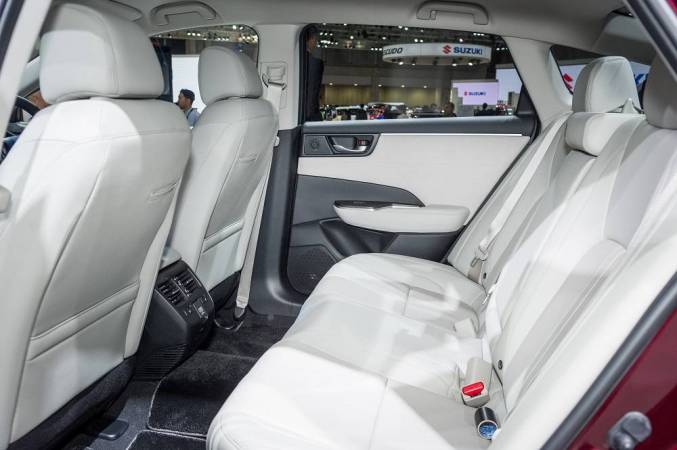 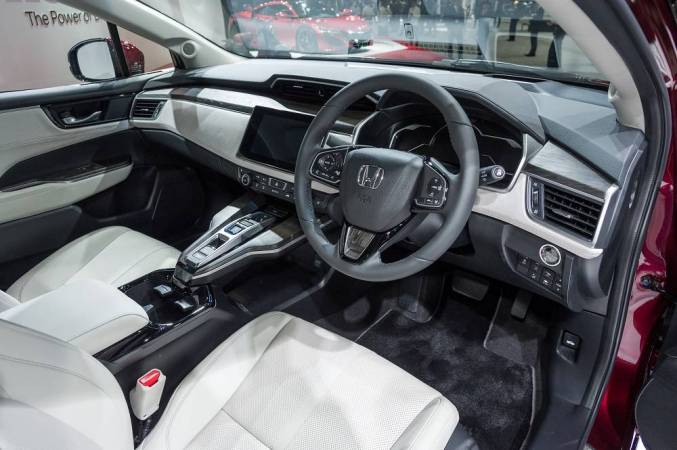 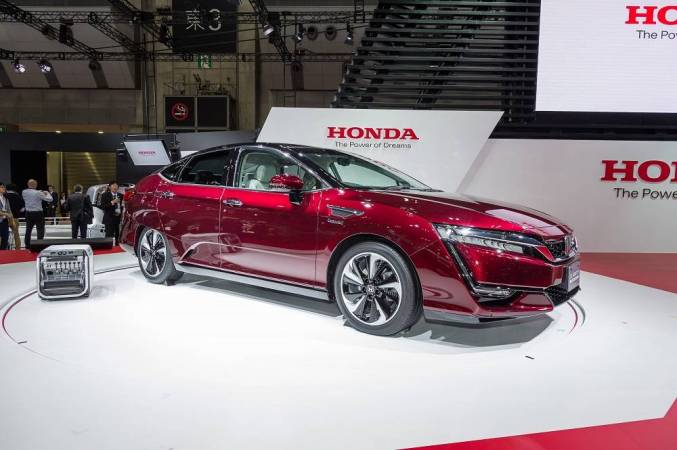 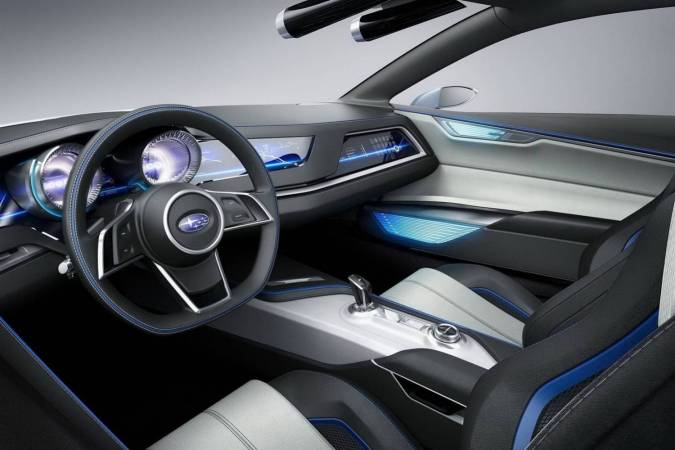 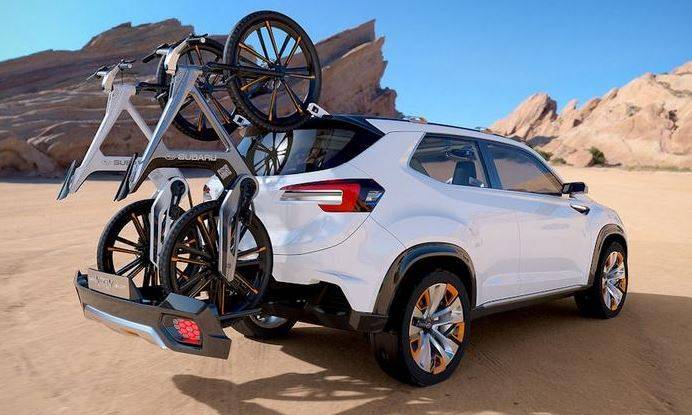 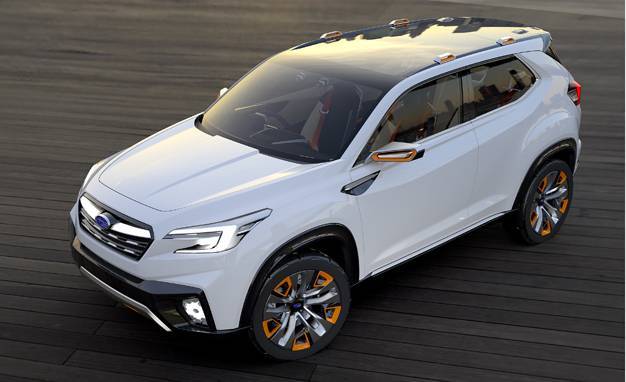 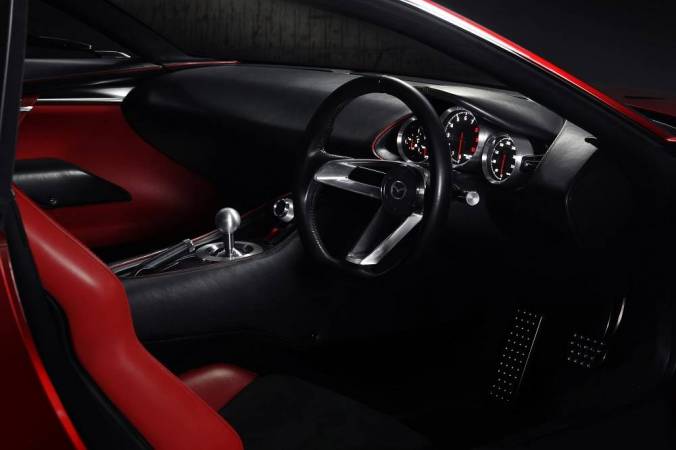 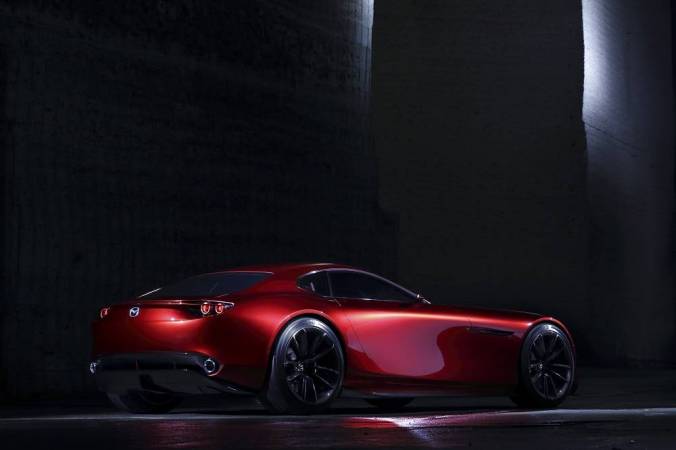 Tags:autoTokyo Motor Show
Support independent journalism today. You rely on WFYI to stay informed, and we depend on you to make our work possible. Donate to power our nonprofit reporting today. Give now. 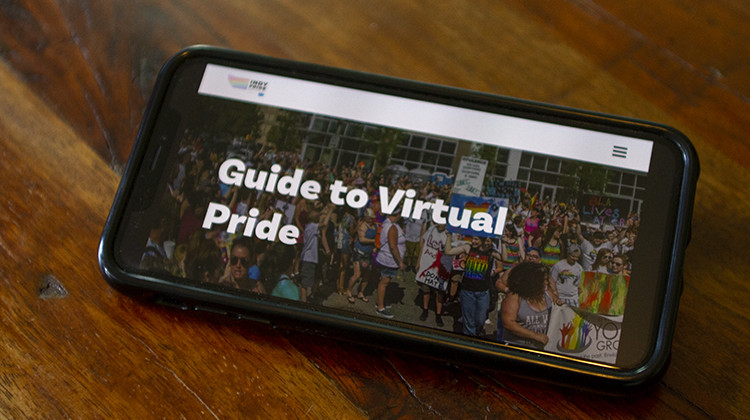 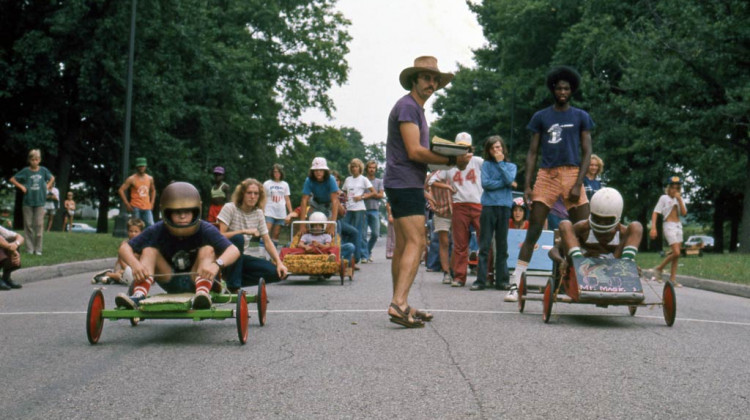 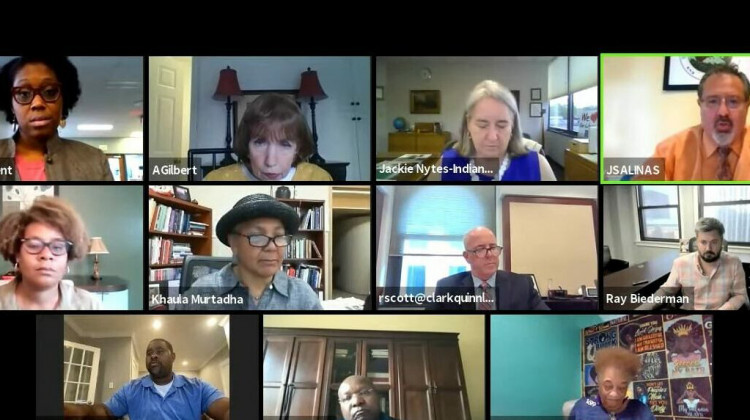 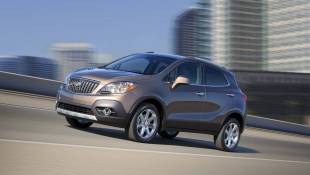 Buick Encore Was Compact Before Compact Was Cool

The great Barbara Mandrell once sang about being "country when country wasn't cool." Buick's Encore crossover might sing a similar song of being compact before compact was cool, virtually inventing the compact luxury corssover segment with unpretentious, efficient comfort.