DEARBORN, Mich. (AP) — Tony Stewart is considering a return to the Indianapolis 500 next year.

Stewart, a three-time NASCAR champion and Indiana native, grew up chasing a win at Indianapolis Motor Speedway. He won twice there in NASCAR's Brickyard 400, but was never able to win the Indy 500.

He last entered the event in 2001. Now retired from full-time racing, Stewart said Thursday he'd like another crack at the Indy 500. But he has one caveat: Stewart will only drive a competitive car.

"If I go, I'm not going just to run it," he said. "I don't want to be a sideshow like Danica (Patrick, a former teammate) was at Indy this year. If I go, I want to go feeling like I've got the same opportunity to win that everyone else in the field does."

Stewart has five starts in the Indianapolis 500, starting on pole as a rookie in 1996 and leading 64 laps in a career-best fifth in 1997.

Patrick made the Indy 500 the final race of her career. Although she qualified in the Fast Nine she was in an accident during the race and finished 30th.

"It's an insult to the guys who do it every week to show up and think you're going to be as good as those guys are," Stewart said. "They're on their game. They know their cars. They know how they need their cars to feel in practice to be good in the race. It's foolish to think you can just show up and be competitive and have a shot to win."

Stewart will turn 48 next May before the Indy 500. He could potentially get a ride with Andretti Autosport, which fields multiple cars in the Indy 500 every year. Stewart has developed a friendship with current IndyCar driver Marco Andretti and was a former competitor against team owner Michael Andretti.

Stewart was one of the star attractions Thursday when Ford unveiled the Mustang it will run in NASCAR's top Cup Series next season. Stewart drove one of the new cars into the unveiling.

It was one of the few times Stewart still gets into a stock car. He spends most of his free time racing sprint cars and although he teased he'd like to run a road course in the Xfinity Series, he learned it would come at the expense of four sprint car races.

"A lot to give up," he said. "I still plan on doing it somewhere down the road if the opportunity is right. If that opportunity does come around and I don't have four sprint car races on the schedule, I'd definitely like to do it."

He'd also like to run for Ford in the 24 Hours of Le Mans.

Tags:Tony StewartIndianapolis 500
Support independent journalism today. You rely on WFYI to stay informed, and we depend on you to make our work possible. Donate to power our nonprofit reporting today. Give now. 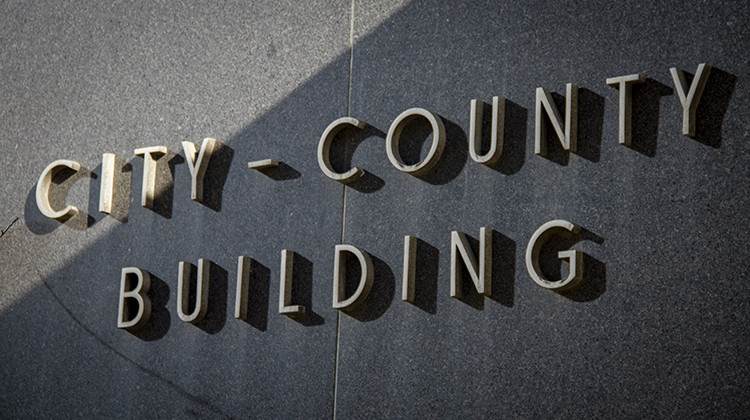 The agenda included final adoption for a series of proposals that move development forward on City Market projects. 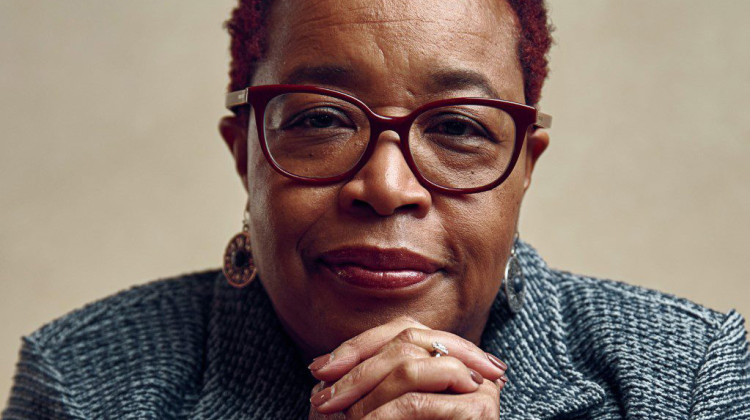 Indiana Black Expo’s new president and CEO Alice Watson took over the 52-year-old organization at the start of the year.
Read More 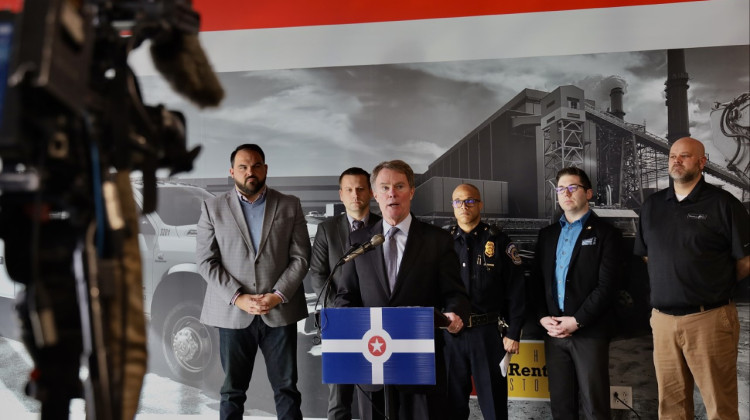