PLAINFIELD, Ind. (AP) — Tortilla producer Mission Foods will establish a manufacturing plant in suburban Indianapolis, creating up to 544 new jobs by the end of 2026, the state and the company announced Monday.

Irving, Texas-based Mission will lease and equip a 510,965-square-foot manufacturing plant in Plainfield, the Indiana Economic Development Corp. said. It will produce corn and flour tortillas, tortilla chips, flat breads and other baked products, with the potential to turn out nearly 94,000 tons of products annually.

Mission expects the plant to begin production early next year and be fully operational in 2024, the IEDC said.

“Mission Foods is thrilled to join the Hoosier community,” German Chavez, the company's vice president of manufacturing, said in a news release. “We have found that our operations are most successful when we partner with hard working individuals that are excited to make the highest quality food products in the world. Indiana is a perfect match.”

Mission Foods employs about 6,900 people at its 19 other plants in the United States. The company plans to begin hiring in Indiana early next year. Interested applicants may apply online.

Pending approval by the IEDC board of directors, the state will offer Mission's parent company, Gruma Corp., up to $4.75 million in conditional tax credits based on the company’s job creation and investment plans. The town of Plainfield approved additional incentives at the request of the Hendricks County Economic Development Partnership. Duke Energy provided additional incentives.

Tags:PlainfieldMission FoodsIndiana Economic Development Corporation
Support independent journalism today. You rely on WFYI to stay informed, and we depend on you to make our work possible. Donate to power our nonprofit reporting today. Give now. 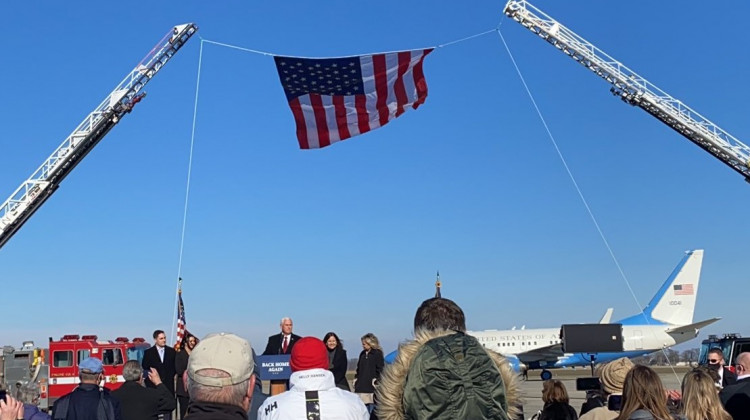 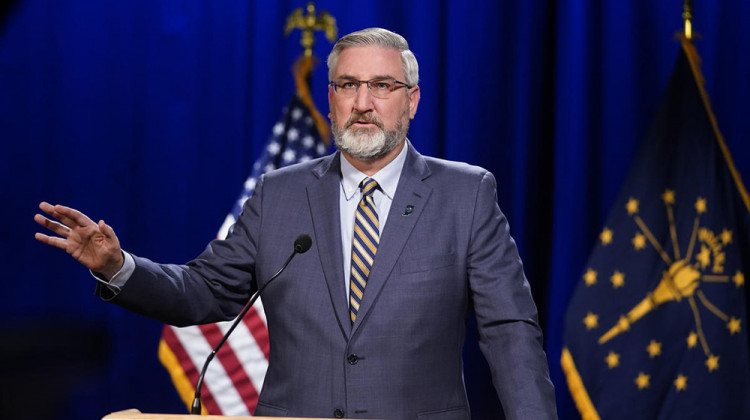 Holcomb Unveils Regional Development Initiative In 2021 State Of The State

Gov. Eric Holcomb wants to create a new, regional development initiative that he says will help the states economy recover from the COVID-19 pandemic.
Read More