This week, WFYI's All Things Considered host Matt Pelsor is speaking with people who work to foster change in our region.

After his family was murdered in the Rwandan Genocide, Kizito "Z" Kalima found solace in sports, which is what eventually brought him to the United States, where he was diagnosed with posttraumatic stress disorder.

Kalima tells WFYI's Pelsor his talk therapy transformed into advocacy when he learned about Eva Kor and her forgiveness philosophy.

Tags:Rwandan GenocideEva Kor
Support independent journalism today. You rely on WFYI to stay informed, and we depend on you to make our work possible. Donate to power our nonprofit reporting today. Give now.

A developer is moving ahead with a $20 million project on a site overlooking the Wabash River that will become Peru’s largest housing development in decades.
Read More 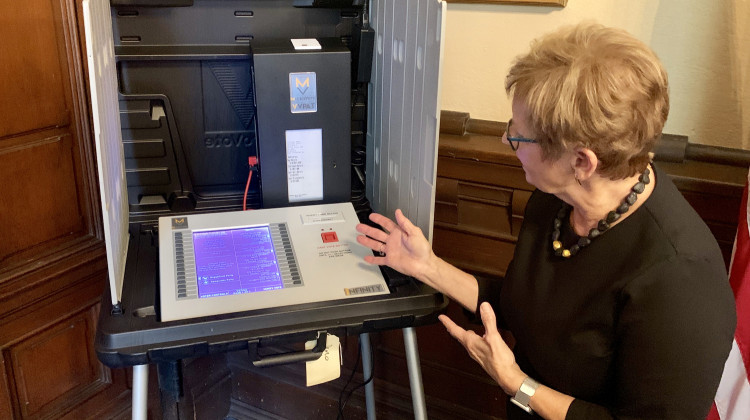 Lawmakers want to move up the deadline for counties to add a critical election security measure to their voting machines.
Read More 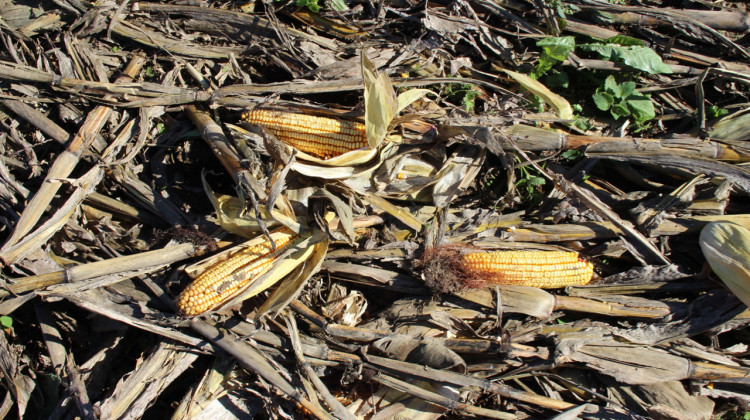 Purdue University has kicked off a project to learn how best to diversify crops grown in the U.S. corn belt. The idea is to make farms in states like Indiana more resilient to extreme heat, flooding, and natural disasters.
Read More