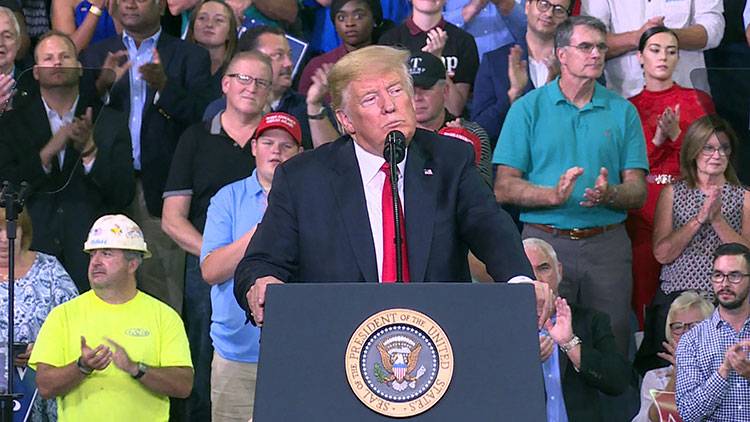 Thousands were expected to attend a rally in Evansville where President Donald Trump spoke Thursday night.

Trump supporters started lining up in Evansville mid-Thursday morning. Between 15,000 and 20,000 people were expected at the venue, both supporting and protesting the president.

"Evansville, you are very, very special people," says Trump after he walked onto the stage.

Trump turned his attention to the U.S. Senate race early in his remarks in Evansville.

"You're going to beat Joe Donnelly, because we need the votes," Trump says.

The president endorsed Republican Senate candidate Mike Braun. During the primary election, Braun touted himself as the candidate most aligned with Trump.

"A vote for Mike Braun is a vote to – have you ever heard this one? – make America great again," Trump says.

Before the president arrived at the rally, Gov. Eric Holcomb spoke to the crowd. He praised Trump for cutting federal taxes and rolling back bank regulations.

.@GovHolcomb tells the crowd, "America, if you want more liberty and freedom, move to Indiana." pic.twitter.com/EBvWec8QIh

The president remarked on the success of the economy and says jobs are coming back to the U.S.

"We are reclaiming our nation's proud history of manufacturing," he says.

Trump also remarked on the new trade deal with Mexico, and the progress the administration has made negotiating a new deal with Canada to replace NAFTA.

"I'll tell you, this country is tired of getting ripped off by other countries," Trump says.

“We’re building a new steel industry and it’s an amazing thing to watch because America is winning again and America is being respected again,” Trump says.

Trump's speech was briefly interrupted as a protester was arrested and removed from the Ford Center.

"Where the hell did she come from?" he said, as the crowd chanted "U.S.A."

After a long pause from .@realDonaldTrump, a woman protestor is being escorted out of the facility. pic.twitter.com/AGkbu3NRz1

After a woman was removed from the rally, Trump criticized the New York Times, Washington Post, and CNN.

Hundreds of protesters gathered outside of the event, including a rally called “This is Our Home, These are Our Voices.” Wendy Bredhold is spokeswoman for the rally.

"It's entirely organized by local groups and it's about the issues that impact us," Bredhold says.

The rally was a joint effort of the Sierra Club, Indivisible Evansville, The Tri-State Alliance, and Our Revolution Evansville. One protester, Karen Supak, dressed as a handmaid from the Hulu series "The Handmaid's Tale."

Supak says she wanted to draw attention to women's issues.

"I’m concerned about the current judicial nominee for the Supreme Court and some of the protections to women’s rights that may be rolled back if that judge were to be seated on the Supreme Court,” Supak says.

People are arriving at Memorial Baptist Church in downtown Evansville for the "This Our Home! These are Our Voices!" rally and march. pic.twitter.com/iAX4V8rWtZ

Protesters from Dale, Indiana, drove to protest a proposed coal-to-diesel plant to be built within their town limits.

"[The Indiana Department of Environmental Management] needs to do better... we're in the fight for our lives," says Dale resident Mary Hess.

Police broke up a fight outside the Ford Center.

This story has been updated with remarks from the president's speech. 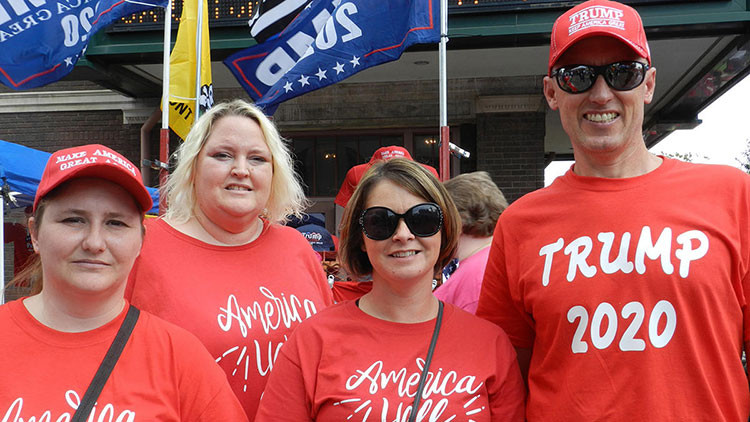 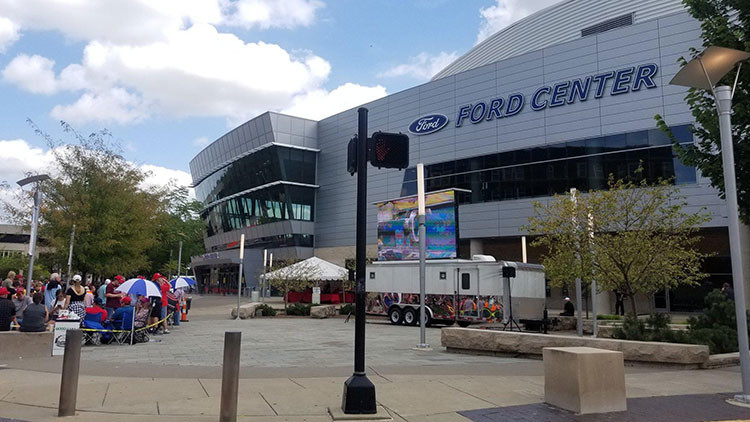 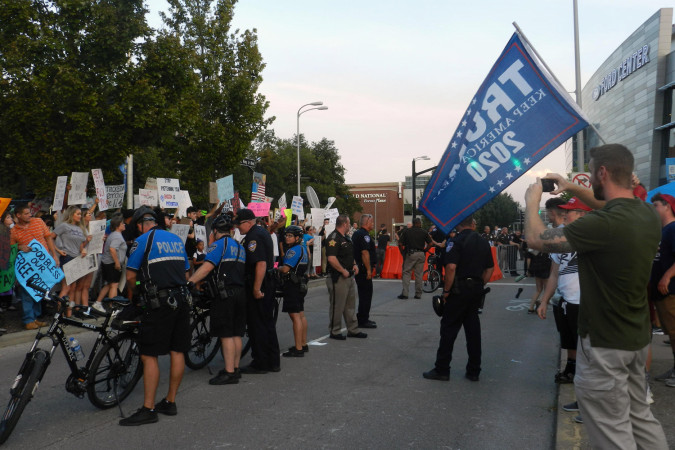 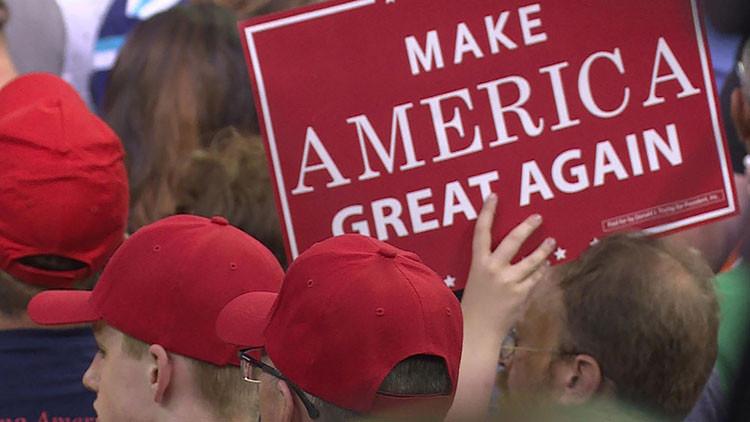 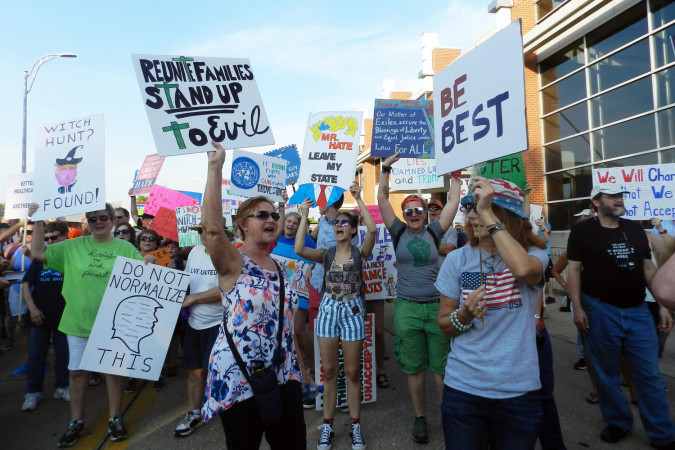 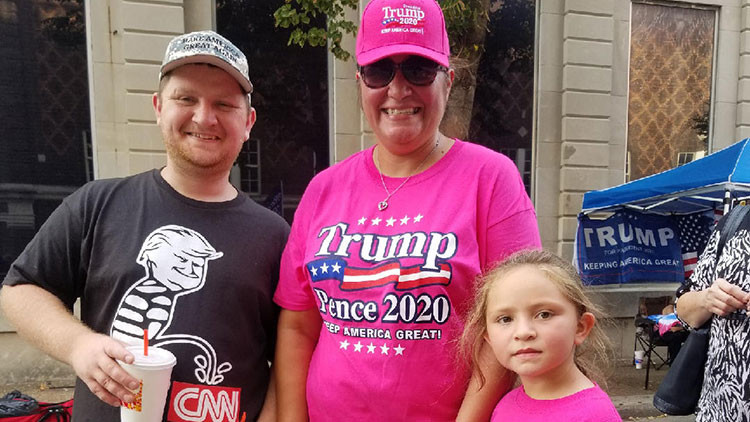 Tags:Donald TrumpEvansvilleMike Braunelection 2018
Support independent journalism today. You rely on WFYI to stay informed, and we depend on you to make our work possible. Donate to power our nonprofit reporting today. Give now. 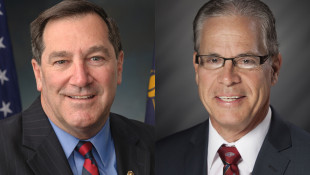 It's the first time the influential business organization hasn't backed a Senate candidate since its endorsements began. 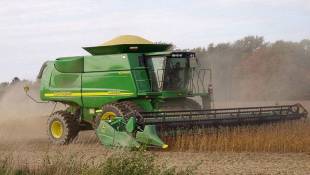 USDA To Send $6B In Farm Aid, But Some Fear It's Not Enough To Help Hoosier Farmers

Indiana is one of the top states in the U.S. for soybean production - a commodity hit by China's tariffs. 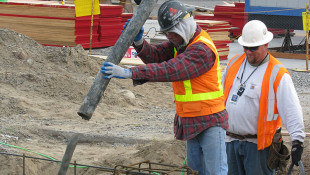 The survey found that 72 percent of Indiana firms are having a hard time filling job openings.