Two more executions are scheduled next week at the federal penitentiary in Terre Haute. One of the inmates is asking President Trump for clemency.

William LeCroy was convicted of murdering and raping 30-year-old Joann Tisler in her Gilmer County, Georgia home in 2001. He then stole Tisler's car and was arrested by authorities while trying to cross into Canada.

He is scheduled to be executed by lethal injection on Sept. 22, at the U.S. Penitentiary in Terre Haute.

READ MORE: 2 DEAD OF VIRUS AT US PRISON WHERE EXECUTIONS ARE SCHEDULED

Christopher Vialva was convicted for his part in the carjacking and murders of 28-year-old Todd and Stacie Bagley in 1999.  Vialva and his co-defendants robbed and shot the couple while they prayed for their abductors, before setting the car on fire.

Vialva's co-defendant, Brandon Bernard was also sentenced to death and is awaiting an execution date.

Vialva's mother, Lisa Brown says her son expressed remorse for the crime.  His attorneys are asking President Trump to commute Vialva's sentence to life in prison.

“I’m holding up pretty good, all things considered, but I haven’t come up to that moment yet either, so I’m still holding onto my faith and praying for a miracle," she said.

Vialva is scheduled to be executed on Sept. 24 at the same facility.  Brown plans to attend her son's execution.

If both executions take place, LeCroy and Vialva would become the sixth and seventh federal prisoners executed in the past two months.

Tags:U.S. Penitentiary Terre Hautedeath penalty
Support independent journalism today. You rely on WFYI to stay informed, and we depend on you to make our work possible. Donate to power our nonprofit reporting today. Give now. 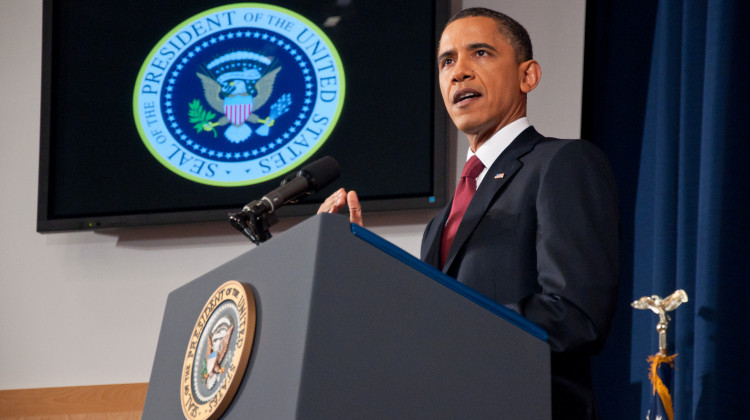 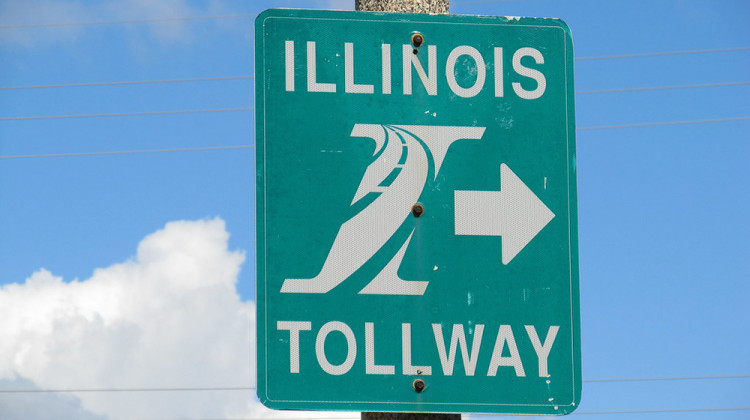 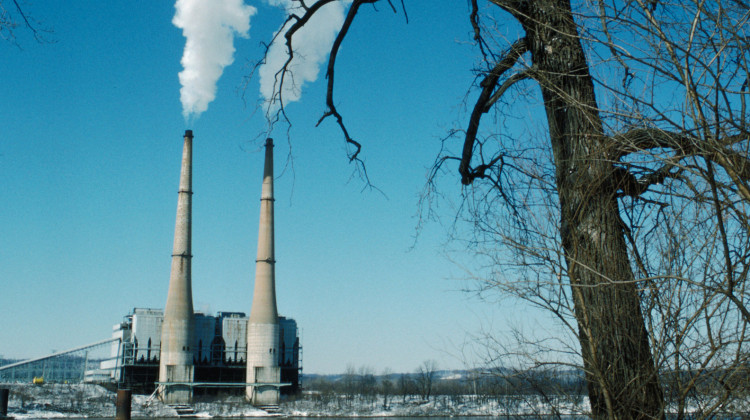