Authorities say the suspect in the fatal shooting of a central Indiana sheriff's deputy apparently died of a self-inflicted gunshot wound.

They say a preliminary autopsy report on Howard County Deputy Carl Koontz shows he died of a single gunshot wound to the pelvis. Marion County coroners have ruled Koontz's death a homicide.

Both men died following a gunfight early Sunday inside a mobile home in Russiaville. A second deputy who was injured has been released from a hospital.

Meanwhile, colleagues remembered him during a moment of silence and a long procession held one day after his death.

Dozens of police officers surrounded Deputy Koontz's police car during Monday morning's ceremony outside the Howard County Criminal Justice Center in Kokomo. It was covered in flowers and notes of support.

“Then this one over here says thank you for your service," said Missy Gibson, a Kokomo resident. "And I had these up here so if people wanted to come out here, they can sign their name and leave a little note.”

The second officer that was shot, Sgt. Jordan Buckley, was released shortly before the procession carrying Koontz's body back to Kokomo began.

Koontz was taken to Stout and Son Funeral Home in Kokomo.

A moment of silence late this morning will mark 24 hours since a Howard County sheriff's deputy died from gunshot wounds suffered early Sunday morning during a raid.

The body of Deputy Carl Koontz will return to Kokomo Monday afternoon in a procession of law enforcement vehicles, officials said.

Howard County Sheriff Steven Rogers identified the man they believe fatally wounded Koontz and also wounded another deputy, who is in stable condition, during a Monday morning press conference in Kokomo.

Rogers named 25-year-old Evan Dorsey as the man police were trying to arrest Sunday morning in Russiaville, southwest of Kokomo. When police entered his home shortly after midnight, police say Dorsey opened fire, hitting Koontz and Sgt. Jordan Buckley. Dorsey was wanted on a warrant for failing to appear in court.

SWAT officers found Dorsey dead inside the mobile home about two hours after the gunfight. Dorsey had served time in state prison on drug-related charges.

Buckley "is doing very well," Rogers said, and is listed in stable condition at Methodist Hospital in Indianapolis. "We will be happy to have him home," Rogers said.

Koontz was 27-years-old and leaves behind a wife and child. The procession is scheduled to begin at 2 p.m. Further funeral arrangements have not been announced.

Koontz, 27, served the sheriff's department for nearly three years. He was shot along with another deputy while helping to executive an outstanding arrest warrant in Russiaville shortly after midnight. The suspect later died.

Two Howard County sheriff's deputies were wounded during a shootout that left the suspect dead as they executed a warrant in the early morning hours of Sunday. One deputy is in stable condition and the other critical, according to Sheriff Steven Rogers.

Sheriff Rogers said at a news conference that Sgt. Jordan Buckley and Deputy Carl Koontz were serving warrants at about 12:30 a.m. Sunday in Russiaville, about 60 miles north of Indianapolis, and were fired upon when they entered the home.

Rogers says other officers took Buckley and Koontz from inside the mobile home.

Rogers says Koontz, who has been with the department for more than 2 ½ years, had surgery and is in "very critical" condition. Buckley, a nine-year veteran, is in stable condition.

The two officers, both of whom were wearing body armor, were transported to Methodist Hospital in Indianapolis after first being treated at a local hospital, according to Fox 59.

The suspected shooter was found dead inside about two hours later.

The Kokomo Tribune has this breakdown of the events:

When officers knocked on the door of the residence, they first received no response. They then entered the home, where they exchanged gunfire with the suspect. A Russiaville officer and other deputies were later able to extract Buckley and Koontz from the home and provide first aid, said Rogers.

Deputies also removed residents adjacent to the scene, after which Howard County, Kokomo Police Department and Indiana State Police SWAT teams attempted to contact the suspect at roughly 2:30 a.m., with no response.

Please keep our two Sheriff Deputies and their families in your prayers today. Our Deputies put their lives on the line for us everyday.

The Indiana State Police are leading the investigation. The suspected shooter, who is dead, was not identified and police have not said how he or she was killed.

Indiana Public Broadcasting's James Gray and The Associated Press contributed to this report. 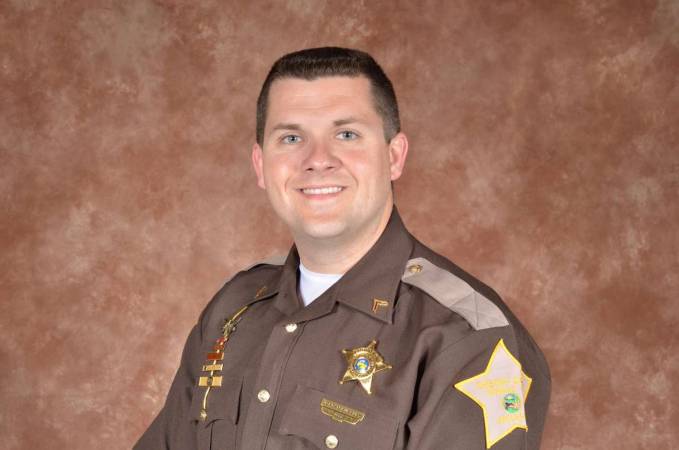 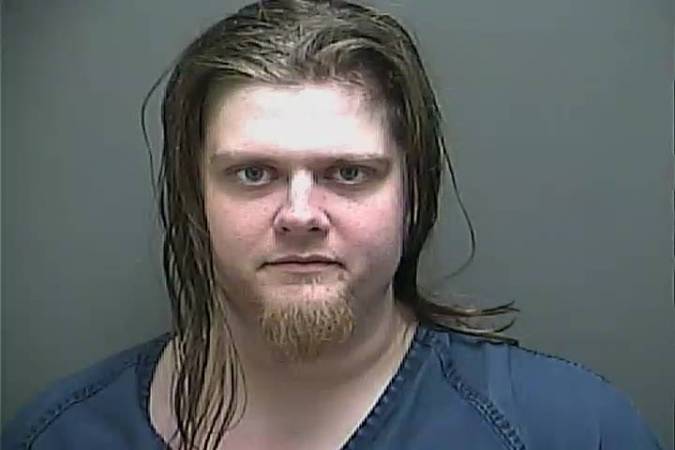 Tags:Indiana State PoliceHoward County
Support independent journalism today. You rely on WFYI to stay informed, and we depend on you to make our work possible. Donate to power our nonprofit reporting today. Give now.