Economic problems caused by COVID-19 hit diabetics especially hard. The American Diabetes Association says about a quarter of people with the disease are tapping savings, loans or stimulus checks to buy insulin. And some are taking big risks to get the life-saving drug.

It’s been over six months since Cody Wessel lost his retail job due to the pandemic. He says he’s been terrified “because we are living on the kindness of strangers and kindness from our parents to pay basic bills.”

The 36-year-old lives in St. Louis and has Type 1 diabetes. He relies on daily insulin doses to stay alive. And paying for it without health insurance is much harder.

But it is a bill he simply cannot skip.

“Without insulin I will die in a couple of days,” Wessel says. “I mean, my insulin costs more than my mortgage, my car payment and my phone bill combined.”

With stalled unemployment benefits and a cashed-out stimulus check, he started a GoFund Me campaign to seek online donations. And he learned that some in the diabetes community are willing to share more than just money.

“Some people said, ‘I have insulin I can send you.’ And they mailed me insulin to use, and … that’s been a life saver,” he says. 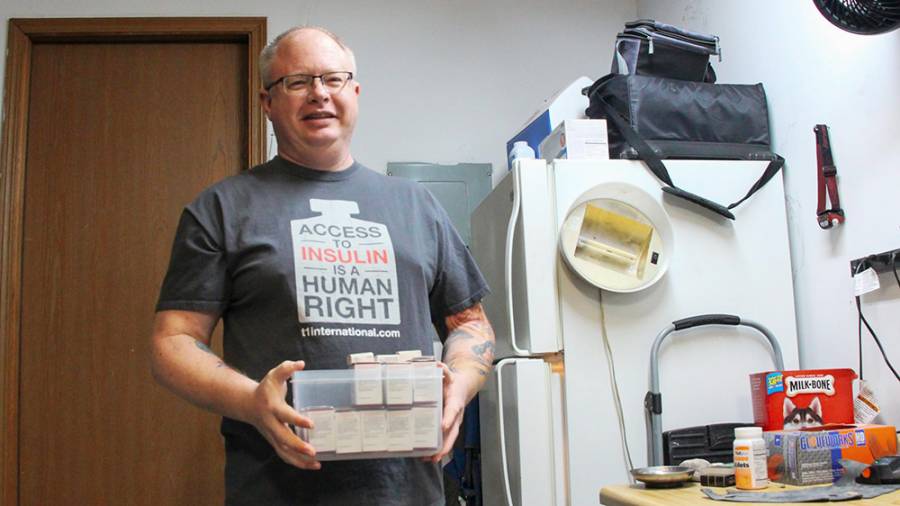 That insulin probably came from a place similar to Craig Miller’s garage south of Indianapolis.

A medium-sized white refrigerator sits next to his motorcycle. “So this is the insulin that was donated to me last week …” says Miller, who has Type 1 diabetes. “It’s about $6,000 worth of insulin right there.”

He says there’s a great demand for this insulin, because it’s so expensive on the open market.

Like others in the underground insulin market, Miller is creative in sourcing the drug. “If you know enough people, you’ll know when somebody might have passed away and has insulin. Ideally I would love to have everybody donate that because, I mean, we can save lives with it, even though it’s illegal.”

The FDA says getting drugs this way is risky, because they may be counterfeit or have harmful ingredients. The agency and other health experts say improper storage poses another big risk.

Last year, she co-authored a study of people with diabetes, and in one sample more than half had used some kind of underground exchange.

“It is difficult to say how representative it is,” Litchman says. “However, we know that this is happening. If you look online within social media posts and even within classified posts, people are asking for help.”

Litchman helps patients get assistance from programs that offer financial aid. But it doesn’t work for everyone.

And that can drive some of them to the underground market, she says. “I have also had people say they met people at parking lots to exchange supplies and what they should be considering, and so we go through the safety of all of those things.” 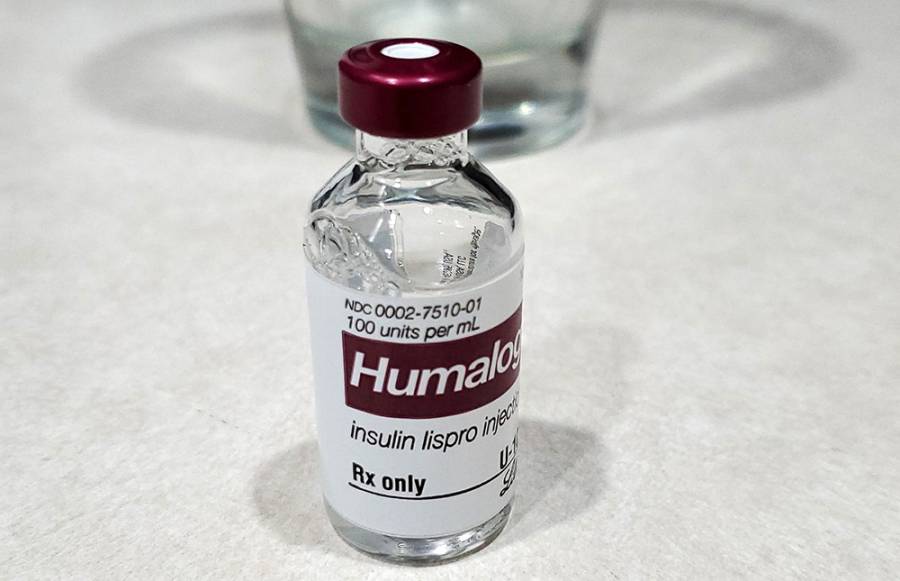 Diabetes advocates say appeals for help on social media groups and forums have nearly doubled since the pandemic began and economic troubles set in.

But seeking help online is tricky. Social media algorithms are trained to take down posts that have to do with prescription drug exchanges.

Still, Miller say as long as people have trouble paying for a life-saving drug like insuiln, some will have to use underground exchanges.

“It’s like a scuba diver looking at his gauge and he has only three minutes left,” he says. “And then someone comes with a new tank.”

This reporting is supported by the GBH Educational Foundation through the Corporation for Public Broadcasting.

Tags:diabetesCOVID-19coronavirus
Support independent journalism today. You rely on WFYI to stay informed, and we depend on you to make our work possible. Donate to power our nonprofit reporting today. Give now. 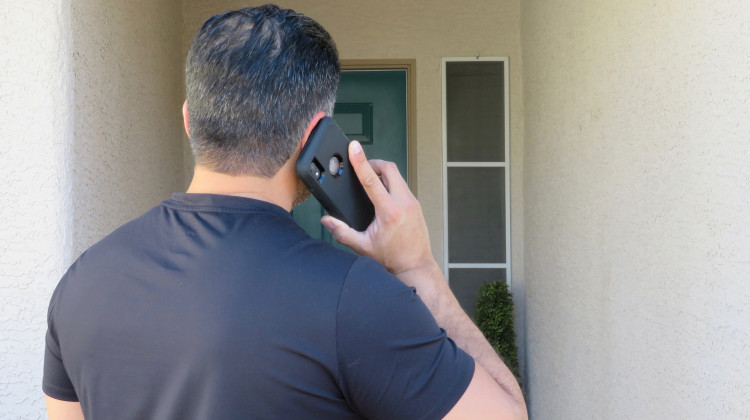 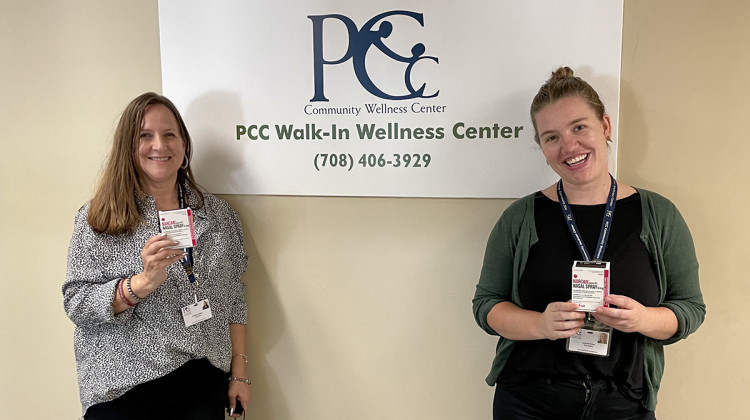 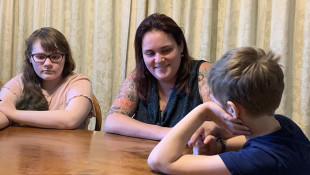 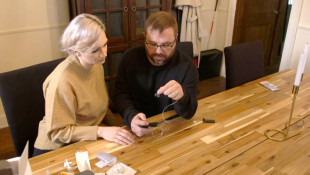 The pandemic has left millions of Americans without jobs -- and health insurance. And for the one in 10 Americans with diabetes, this poses a life-threatening problem. Now, many are scrambling to pay for their insulin.