Drug overdose deaths in the U.S. spiked nearly 30 percent during the pandemic and reached the highest level ever recorded, according to data released Wednesday from the U.S. Centers for Disease Control and Prevention.

The new data suggests the opioid epidemic is far from over, and public health officials say fentanyl —a synthetic opioid that is much more deadly than other opioids — is largely to blame.

Increasingly, black market drugs are being cut with fentanyl — and people may be unaware. This includes pills manufactured to look identical to legitimate prescriptions, such as Xanax, Adderall and Oxycontin.

“The fentanyl-laced fake pills seized by DEA could potentially kill more than 700,000 Americans. I urge the American public today to talk to their loved ones about the threats and dangers of fake pills and the simple fact that one pill can kill,” Anne Milgram, administrator of the U.S. Drug Enforcement Administration, said in a statement.

This story comes from Side Effects Public Media — a public health news initiative based at WFYI. Follow Carter on Twitter: @carter_barrett

Tags:substance abusefentanylopioidsIndianaopioid addiction
Support independent journalism today. You rely on WFYI to stay informed, and we depend on you to make our work possible. Donate to power our nonprofit reporting today. Give now. 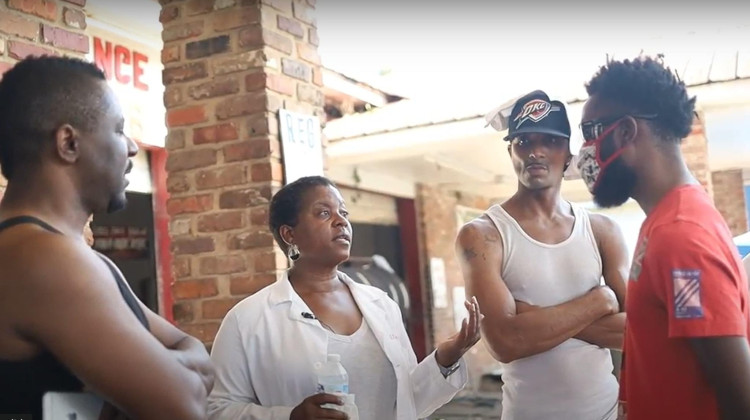 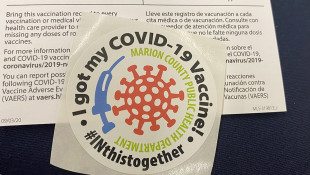 Some Indiana counties quickly exhausted their first batch of COVID-19 vaccine for young children and are waiting for more. 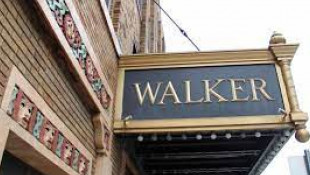 An Indianapolis landmark is nearing the completion of a $15 million renovation. 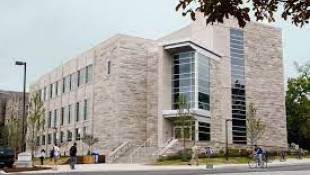 As the COVID-19 pandemic lingers Indiana pharmacies face a shortage of pharmacists.