Volkswagen recently announced it will discontinue the Beetle, a car that’s survived through three generations for about 80 years.  It’s a very sad day for VW enthusiasts, but car sales just aren’t what they used to be.  And, that’s because crossovers have all but taken over.  More accurately replacing the old Bus rather than the Beetle, the seven-passenger Atlas takes the tribe anywhere they wish to roam.

Assembled alongside the mid-size Passat sedan in Chattanooga, Tennessee, the Atlas is a very roomy crossover for very large and adventuresome American families – whether that’s by blood, love, or both.  Plant a look on the big wide razor screen grille to know this is no Beetle.  It looks ruggedly handsome, with its chiseled flanks, looking like it is ready to push over small trees and compact cars alike.

From a distance, the Atlas just looks like a bigger Tiguan, but up close, its generous proportions become evident.  Its heft is deftly disguised by all of the body sculpting, as well as 18” wheels, wide taillamps, lower gray cladding, and chrome detail around the windows.  Check the trailer hitch in the back and power lifting/sliding panoramic sunroof above.  In all, it’s a pretty sophisticated package.

The same is true of its roomy interior.  As with the Passat that shares manufacturing space, designers focused on creating the feeling of open air over expensive materials.  It’s nice enough to satisfy most owners, but tap around, and you’ll find plenty of hard plastic too.  Stepping it up are piano black trim on the console, woodgrain on the dash/doors, stitched dash coverings, and aluminum look finishes throughout.  Leatherette seats are supportive and can be washed down should kids (or dogs, cats, friends, boy scouts, girl scouts, or pub crawlers…) make an unexpected mess.  Tri-zone climate control blows ice cold in summer while heated seats warm in winter.

There’s considerable convenience, too.  Second-row seats slide forward easily for access to the third row, allowing passengers to balance middle- and third-row legroom depending on how many peeps are aboard.  A power hatch allows access to the 50/50 split fold rear seat.  Bluetooth, USBs, Apple CarPlay, and Android Auto connect devices to sweet-sounding audio.  VW’s latest touchscreen is easy to tap and swipe, or you can use redundant volume and tuning knobs below – however you like it.

Power to The People

If you really care about efficiency, there’s a 2.0-liter turbocharged four-cylinder engine that delivers 235 horsepower and 22/26-MPG city/highway, but that’s not what I drove.  Instead, VW sent the 3.6-lilter V6 kicking out 276 horsepower and 266 lb.-ft. of torque – all routed to the 4Motion all-wheel-drive system through an eight-speed automatic transmission.  Shift for yourself in Tiptronic manual mode.  There’s plenty of power to shove the Atlas down-wind, but you’ll think you’re driving a fully-framed SUV when you read the fuel economy:  17/23-MPG city/highway.  At least it will tow up to 5,000 lbs.

It’s hard to imagine how Volkswagen can kill off a car that is literally a symbol for the brand, but one drive in the Atlas may make small seem small and big seem so much more appealing.  It is a very American Volkswagen, built in America for Americans.  A base price of $30,750, or $43,615 as-tested, makes looming competition for the Honda Pilot, Chevy Traverse, Subaru Ascent, Toyota Highlander, and Ford Explorer. 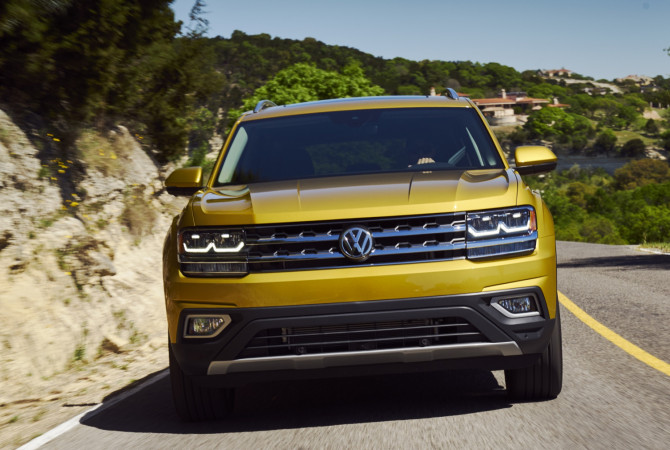 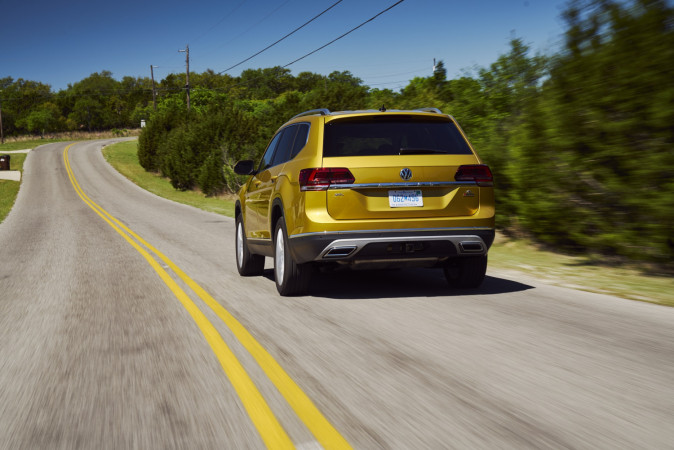 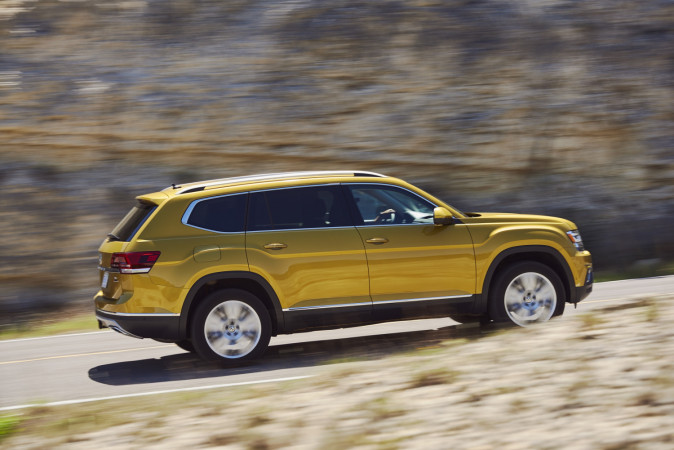 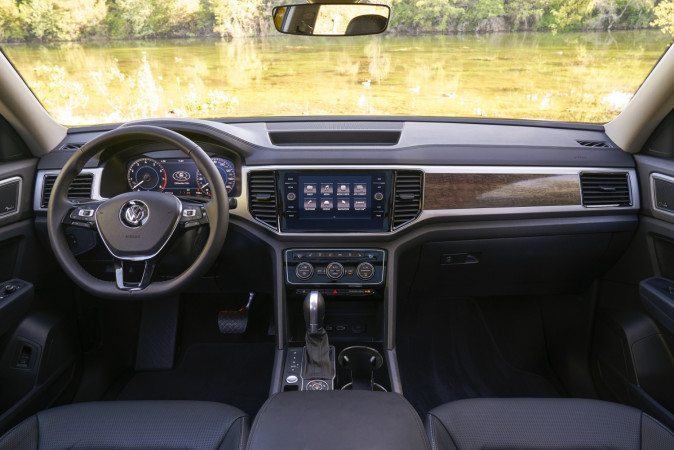 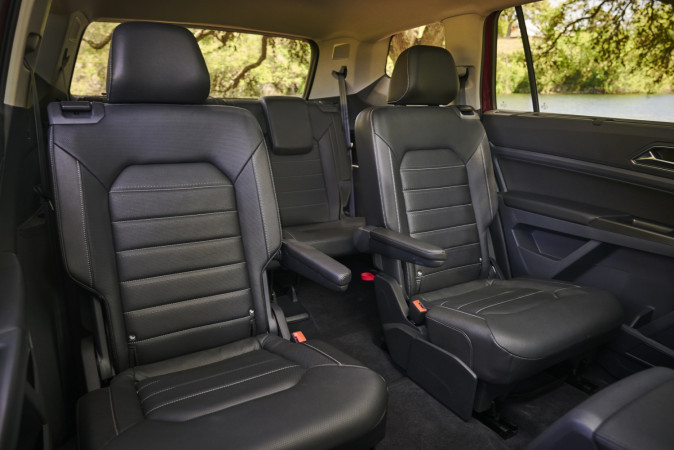 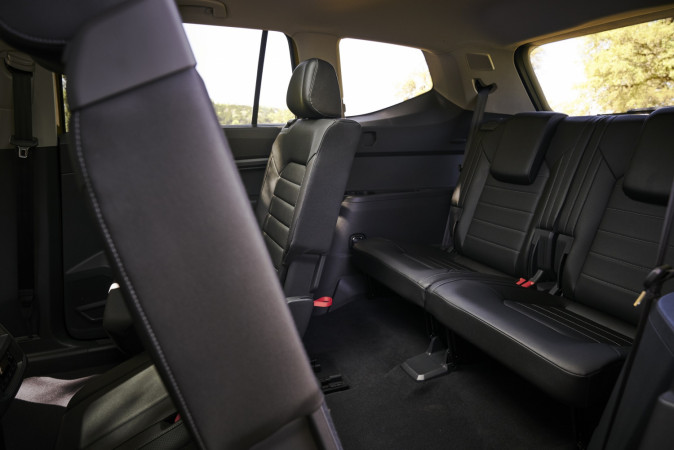 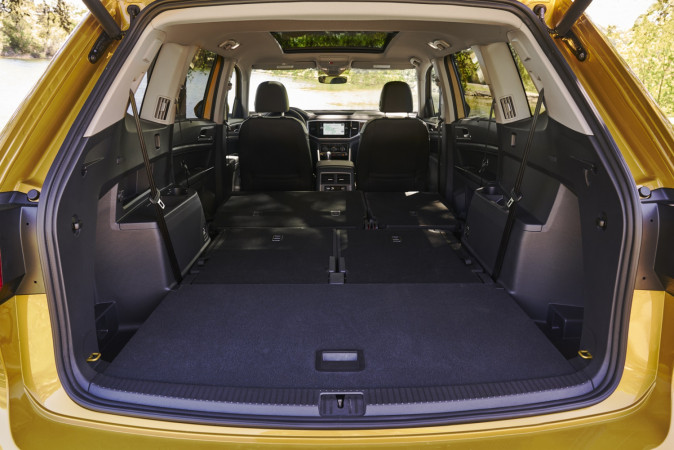 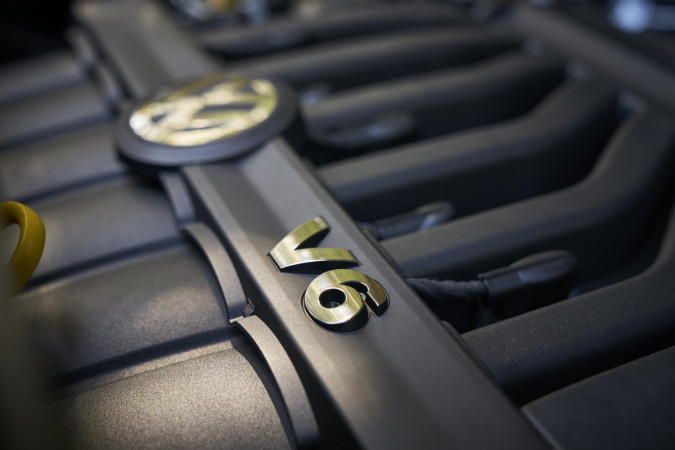 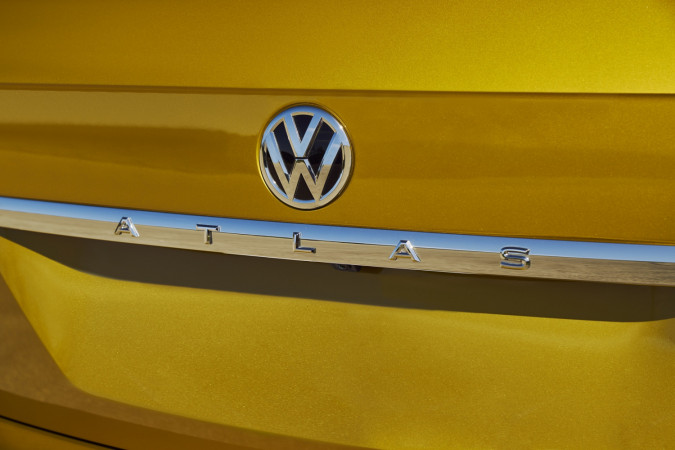 Tags:autoVolkswagenVolkswagen Atlas
Support independent journalism today. You rely on WFYI to stay informed, and we depend on you to make our work possible. Donate to power our nonprofit reporting today. Give now. 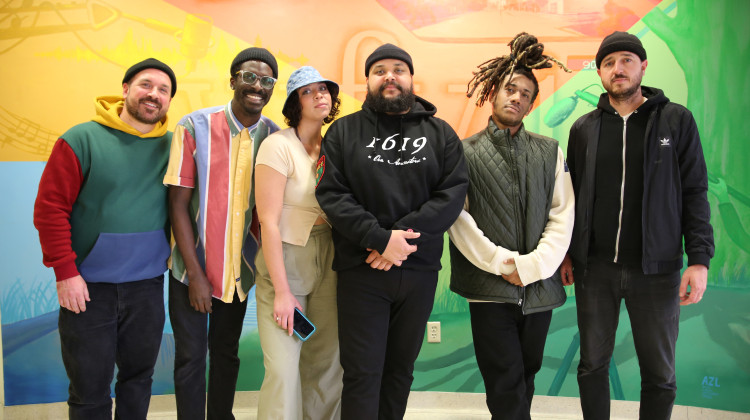