Bathroom wet wipes may not be flushable after all. They’re clogging sewers in the state and sending taxpayer money down the drain. As more cities face this issue, experts argue over which products to blame.

Warsaw wastewater utility manager Brian Davison says wet wipes aren’t breaking down like they should in the sewer.

“They’ll clog the pumps which then cause a sewer backup upstream from that pumping station so potentially we could have sewage backup into basements, run out onto the ground," he says. "It can cause problems.”

That includes environmental issues when that sewage flows into nearby rivers and streams.

What’s more, it’s making another problem in Indiana’s sewers worse. Warsaw assistant utility manager Larry Hyden says the wipes bind to fats, oils, and grease — which are notorious for their stink. He says he’s nearly lost his lunch before.

“Probably the worst smell I’ve been involved in, yes,” he says.

Davison says cleaning out these wet wipes gets expensive and that cost gets passed on to the residents of Warsaw. He says every time his team gets a call to fix a backup in the middle of the night, it could cost as much as $2,000 in overtime and equipment.

Hidden "Do Not Flush" Logos Lead To Uncertainty

This isn’t just happening in Warsaw, or even in Indiana. Cities all over the country are experiencing these clogs — and some are crafting laws to prevent them. New York City and Washington D.C. are trying to pass legislation that would change the requirements for wipes to be marketed as flushable.

According to the Association of the Nonwoven Fabrics Industry, only 7 percent of disposable wipes are marketed as flushable. The problem is, it’s hard to tell. Wet wipe companies don’t make it that obvious on the packaging.

“These are Pampers and underneath this flap is where it says Do Not Flush," says Bradley Fix, superintendent at Shelbyville Water Resource Recovery Facility.

Fix is also a part of the water quality nonprofit the Water Environment Federation — or WEF. He says WEF has been working with the wipes industry to make bigger logos where customers can see them.

Unfortunately, that’s about the only thing that industry and wastewater officials can agree on. They have different ideas about what should be considered “flushable” and how to test products to make sure they dissolve.

Should Any Wipes Be Flushed? Wastewater Says No, Industry Says Yes

The wipes industry argues that flushable wipes do break down, it’s other disposable wipes that are to blame — like baby wipes. President of the Association of the Nonwoven Fabrics Industry, Dave Rousse, points to a 2016 study where objects were sorted in a New York City wastewater facility.

“The largest constituent was paper towels. Paper towels not designed or marketed to be flushed,” he says.

However, the New York Department of Environmental Protection has refuted this study and says it’s not representative of what the agency’s seen in New York’s sewers. But even if the study’s findings are accurate, wastewater experts say flushable wipes have started a bad trend.

“They were kind of that first category of wipes that were saying, ‘Hey you can flush this, it’s allowed. Put it down your toilet. It’s not a big deal,’" says Brianne Nakamura of the Water Environment Federation. "They really kind of changed the consumer’s perspective of what can go down the toilet.”

Without Regulation, Can The Problem Be Fixed?

It's unclear if that perspective will change any time soon. The Association of the Nonwoven Fabrics Industry creates guidelines on flushability for wipes brands, but they're voluntary. There's nothing that legally binds companies to follow these rules.

Back in Warsaw, Larry Hyden says people need to know that simply flushing a wet wipe can cause expensive problems in their communities.

“Even though it says flushable on it, doesn’t always mean that you should just flush it down the drain because out-of-sight’s not out of mind for us anyhow,” he says.

Brian Davison says his office has sent out several notices to Warsaw residents asking them to stop flushing wipes. For a while it works, he says, but problems often crop up again months later.

While education may be key to keeping wipes from clogging Indiana's sewers, it may take a bigger effort than what one town can provide. 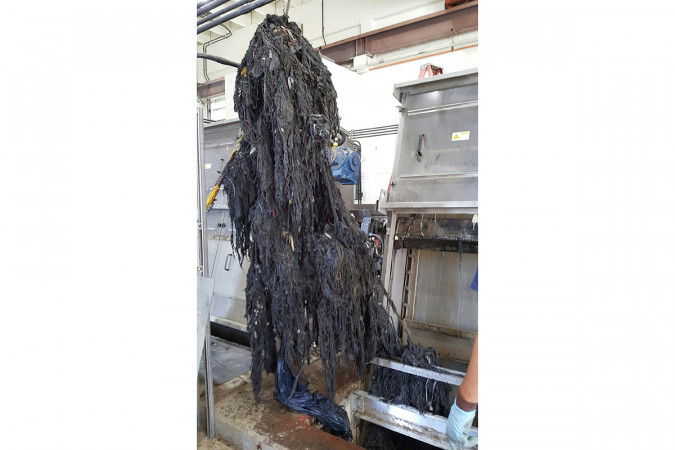 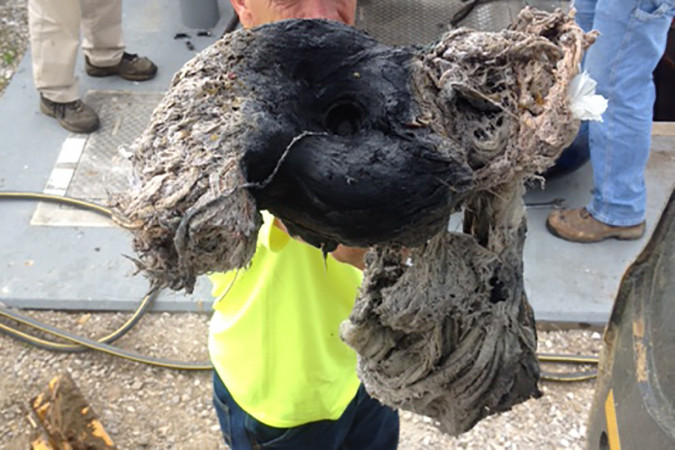 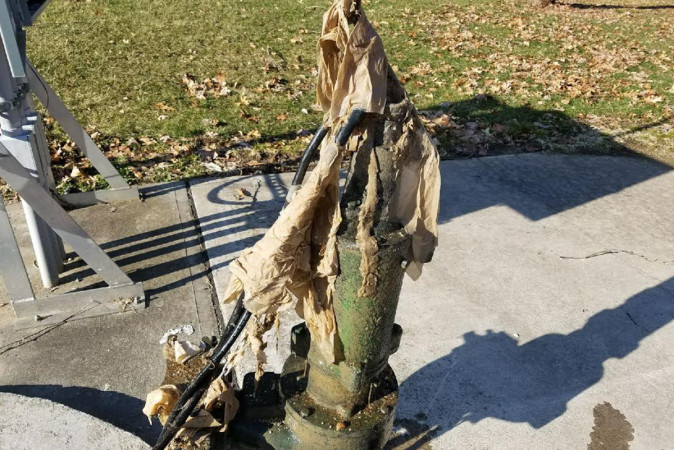 Tags:bathroom wipeswastewatersewerswater
Support independent journalism today. You rely on WFYI to stay informed, and we depend on you to make our work possible. Donate to power our nonprofit reporting today. Give now. 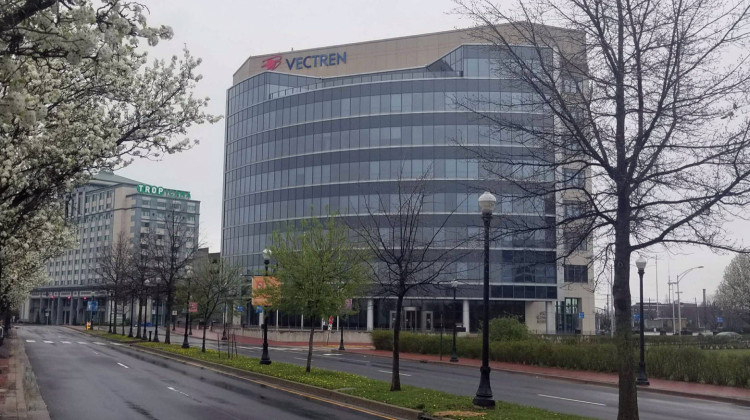 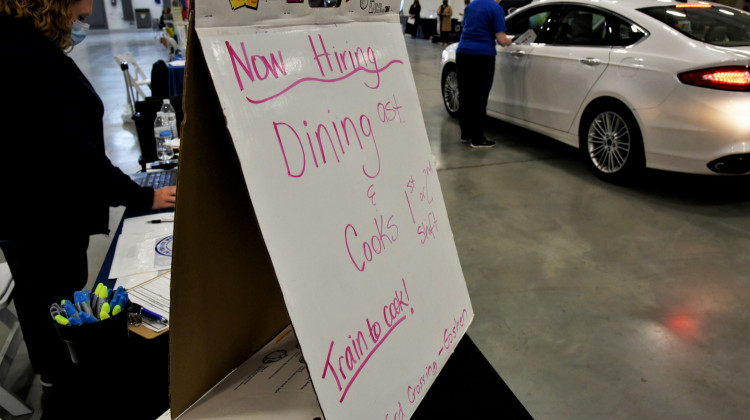 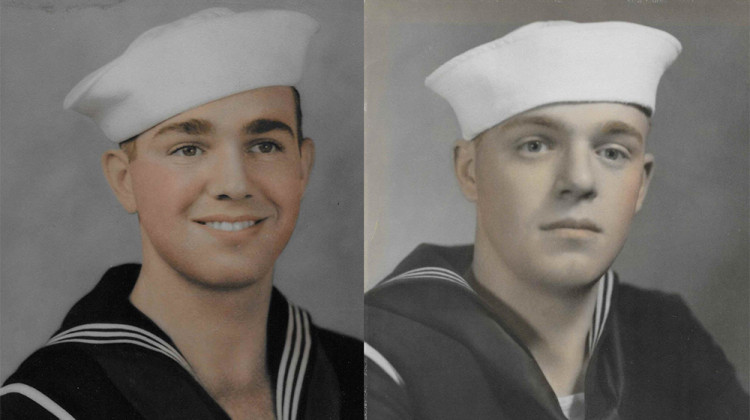