What Could School Takeover Bill Mean For Struggling Districts? 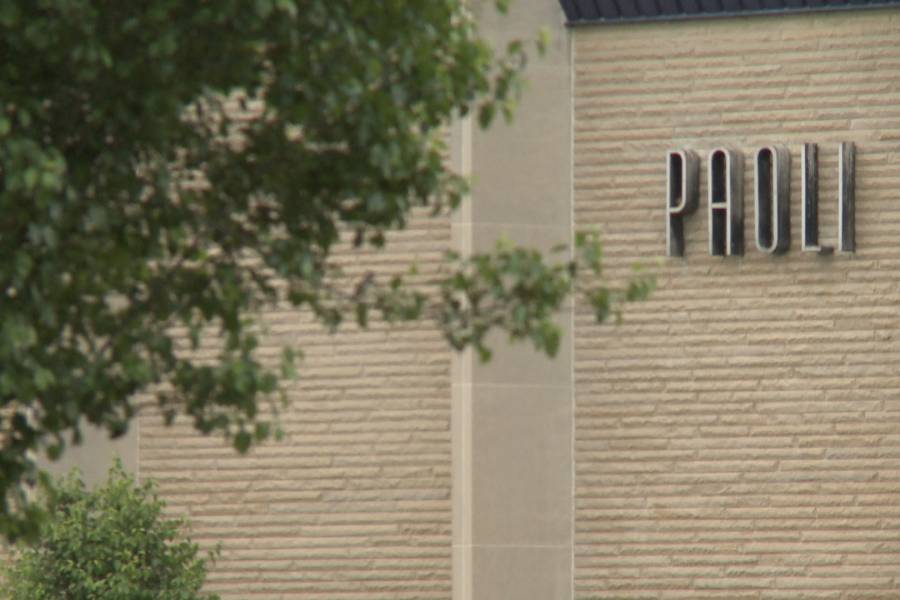 Paoli Community Schools have lost about 13 percent of their students over the past 20 years (Photo: Barbara Brosher/WFIU-WTIU News).

While the measure specifically addresses Gary and Muncie community schools, it also lays out new rules for other districts that are in financial distress. Proponents say the bill will make sure other districts don’t get to the point where they need a state takeover. But others are raising concerns about several aspects of the legislation.

What Other Districts Are In Financial Distress?

Throughout the debate over House Bill 1315, some legislators repeatedly referenced a so-called watch list of schools that are in situations similar to Muncie or Gary schools.

That news came as no surprise to the interim superintendent in Paoli. The district has been in the news constantly for its financial problems.

“If things hadn’t have changed in ’19, they couldn’t have paid the staff,” says Gerald Jackson.

Last summer, Casey Brewster, who served as superintendent at the time, resigned. The school board didn’t provide many details, except to say Brewster was incompetent in the areas of academic progress and financial management.

The district then brought Jackson on to serve in the role as they searched for a more permanent replacement. He’s cut about 10 percent of the budget in less than a year through a combination of teacher layoffs, buyouts, retirements and only buying supplies the district absolutely needs.

“I have been known all of my life to be a tightwad, if you know what I’m saying,” Jackson says.

Jackson says he expects the district’s general fund to finally be in the black in the coming months, but there are still questions about its long-term stability.

Like Gary and Muncie, enrollment continues to decline in Paoli. Over the past 20 years, the district’s lost about 200 students – which is nearly 13 percent of the student body. For the past several years Paoli has received a C on its annual report card from the state.

Under the legislation, a Fiscal and Qualitative Indicators Committee will come up with criteria the state will use to assess the financial condition of districts. Districts that are in distress could have to come up with a corrective action plan. If schools fail to comply with that plan, they could end up on a watch list. And the board who assesses reports about how struggling schools are doing can do so behind closed doors.

“They need to watch what’s going on,” Jackson says. “I know people talk about big brother watching you, I read 1984 when I was a child. In this business, the school board is in control. They really are. Sometimes, things can get out of control pretty quick.”

He’s hopeful the cuts he’s made will be enough to keep Paoli off any list, but it’s a situation that will soon be out of Jackon’s control. A new superintendent starts June 1. 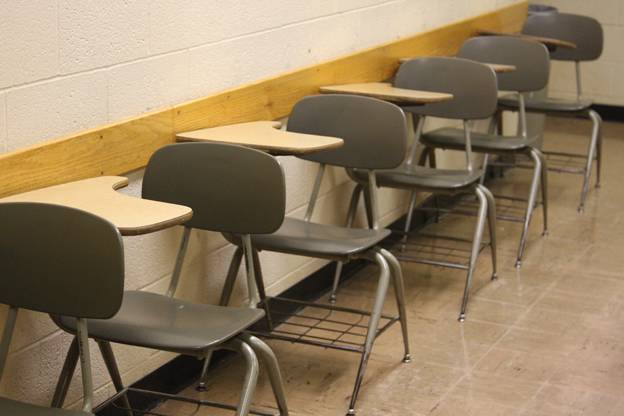 HB 1315 also includes several changes in the governing of Gary and Muncie schools, which are among the most controversial portions of the legislation.

Ball State University officially started its takeover of Muncie Community Schools this week. The university will appoint a seven-member board to govern the district by July 1. A minimum of four members of the board must live in the district. The change essentially takes power away from the current school board, which will only serve in an advisory role.

The agreement has no set end date.

“I just see this as a power grab for the state to use its power, for the party of small government to use this power of big government to dismantle a locally-elected body, completely ignoring the voting rights of those Hoosiers who live within the Muncie school corporation,” Errington says.

Educators in Gary have similar concerns about changes in the governance of their schools. The bill strips power from Gary’s current school board, making it instead an advisory board. The board is only allowed to hold a public meeting once every three months. Gary’s emergency manager will be the sole person responsible for governing the district.

Gary Teachers Union President GlenEva Dunhman says that essentially takes away the community’s input on the future of the school districts.

“I’m a resident of Gary, a citizen, born and raised there, voter, a taxpayer, so I think it’s really unfair,” she says. “I think it’s unjust to strip the vote away.”

But Republicans who pushed the measure through say it’s a good bill that will prevent other schools from ending up in the same situation.

Rep. Mike Karickhoff (R-Kokomo) says the measure will prevent more school corporations from ending up like Gary or Muncie.

“We’re doing the right thing,” Karickhoff says. “$17 million really misused in Gary schools, and Gary’s not been paying their bills up there. And all of us, students across the state, have been paying those bills.”

Ball State plans to host a meeting to give the public more information about the takeover next month.

Tags:PaoliOrange Countyschool financial management
Support independent journalism today. You rely on WFYI to stay informed, and we depend on you to make our work possible. Donate to power our nonprofit reporting today. Give now.

The Coalition chose Sept. 25 for the vote on whether to strike. That day also is the add/drop deadline for semester-long classes.
Read More