What The Christmas Bird Count Can Tell Us About Climate

Volunteers around the state will count birds until Jan. 5. The Christmas Bird Count is annual event to collect data on birds around the globe. And that information can also tell us about the climate.

Jim Hengeveld co-leads the Christmas Bird Count at Lake Monroe. He says because birds are a good indicator of what’s happening to the climate. They tend to fly where they can find food and habitat.

“Now, more than ever, doing the monitoring of populations at various times of years is critical to keep a handle on what’s going on,” Hengeveld says.

Take Indiana’s state bird, the cardinal, for example. According to the Cornell Lab of Ornithology, its breeding range has moved north where warmer temperatures have melted the snow, allowing it to find more food.

“That’s obviously a very colorful species," Hengeveld says. "It’s the state bird of six or seven states and it’s something a lot of people know and are very happy to see."

Find out where you can count birds in Indiana. 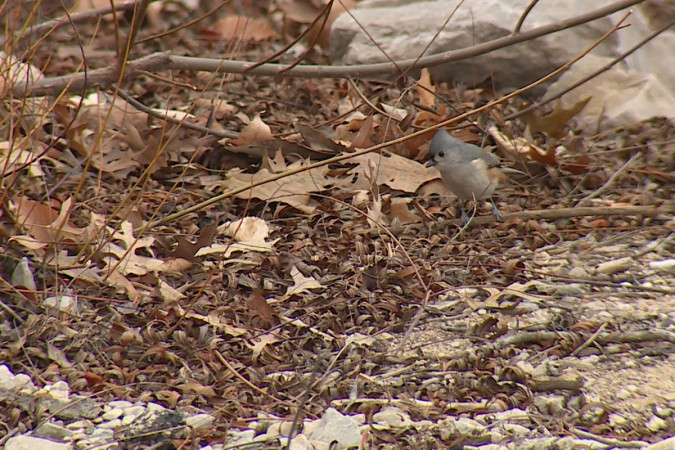 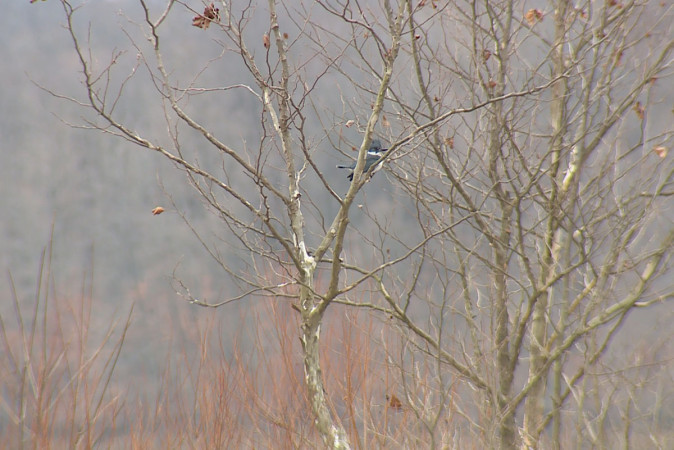 Tags:birdsChristmas Bird Countclimate changeLake Monroe
Support independent journalism today. You rely on WFYI to stay informed, and we depend on you to make our work possible. Donate to power our nonprofit reporting today. Give now.