Wheeler Mission announced Wednesday it received $3 million from the Lilly Endowment for its Building for Change campaign. With this contribution, over half of the money has been raised for the $12 million expansion of the Wheeler Mission Center for Women & Children.

The Center provides short term emergency housing for women and children. Wheeler President Rick Alvis says the center receives over 700 requests for beds that cannot be accommodated in the current facility every month.

“We have had a dramatic increase in the number of women and women with children that we have been working with here at Wheeler Center for women and children,” Alvis says. “We felt like it was time to do something about it.”

Once the expansion project is completed, the Center will include increased housing, a secure child care center and expanded on-site medical clinics.

Lilly Endowment will contribute an additional $1 million to the campaign through a one-to-one matching funds challenge through Oct. 31, 2020.

Wheeler Mission will break ground on the expanded facility this fall. 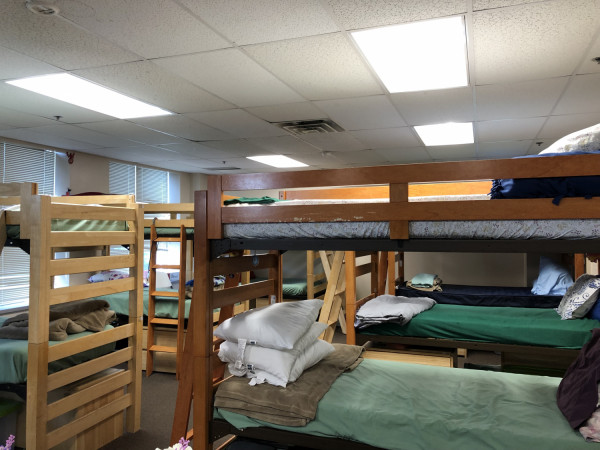 Tags:Wheeler Missionhomelessness
Support independent journalism today. You rely on WFYI to stay informed, and we depend on you to make our work possible. Donate to power our nonprofit reporting today. Give now.