When Inmates Get COVID-19, Families Are Kept In The Dark 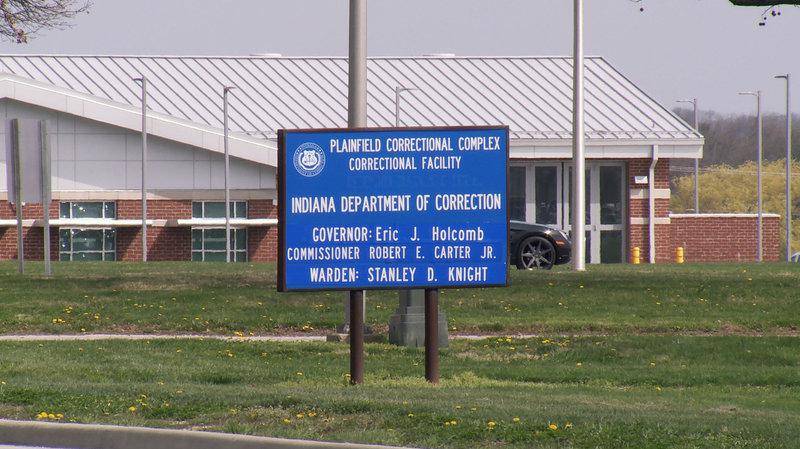 Sherrie Sanders says she last spoke with her husband, George, on April 12. It was Easter Sunday.

Sherrie says her husband has diabetes and other medical issues that make him susceptible to even minor illnesses. “Whenever he gets sick, he’s hospitalized.”

So she worried when she lost touch. Sherrie says she is listed as George’s emergency contact and has power of attorney over medical decisions, but the Westville Correctional Facility was unwilling to tell her anything about his status, citing patient privacy concerns.

George didn’t call on their anniversary, Sanders says, or his birthday on April 26. Other prisoners and their families reported that he had been hospitalized, but it was unclear what happened next. Some said he had died. A journalist forwarded her an email saying that George, who was convicted of dealing methamphetamine, had been released from the hospital on April 24.

But four weeks after she last heard from him, the prison still hasn’t provided information about George—even after she reached out to the chaplain and hired an attorney to talk to the warden.

“I don’t know what to believe,” she says.

More than 500 Indiana prisoners have tested positive for the coronavirus as of May 7, and 15 have died during the pandemic. Inmates have reported that recommended measures such as hand sanitizer and social distancing are not available, and that inmates with symptoms go unchecked and untested. Last week, Side Effects reported that two inmates had been asking for medical attention for days before they died.

And as the virus continues to spread, some inmates are isolated, which may mean they lose access to tablets and phones that allow them to communicate with relatives. Others may be too sick to use them.

Meanwhile, families say prisons refuse to disclose basic information that would put them at ease, including whether an inmate is alive. In some cases, families didn’t know their loved ones were sick until after they had died—even though a department policy calls for notification when “death may be imminent.”

The Indiana Department of Correction says prisons can give out "general information," but more detailed medical information can only be shared if an inmate signs a release form. The agency says the policy is designed to preserve patient privacy.

David Bursten, spokesperson for the department, points out that offenders have tablets to relay their health status. “They can communicate with their family seven days a week."

When asked about access to tablets when inmates are isolated, he said he would have to research the issue further.

And when told that some families struggled to get even basic information about their loved ones from prison staffers, Bursten said that there are 27,000 inmates in Indiana’s prisons. They get a lot of calls, he added, and family members may misunderstand the response.

“Everybody’s perception is their reality,” he says. “We are never going to be able to satisfy everybody.” 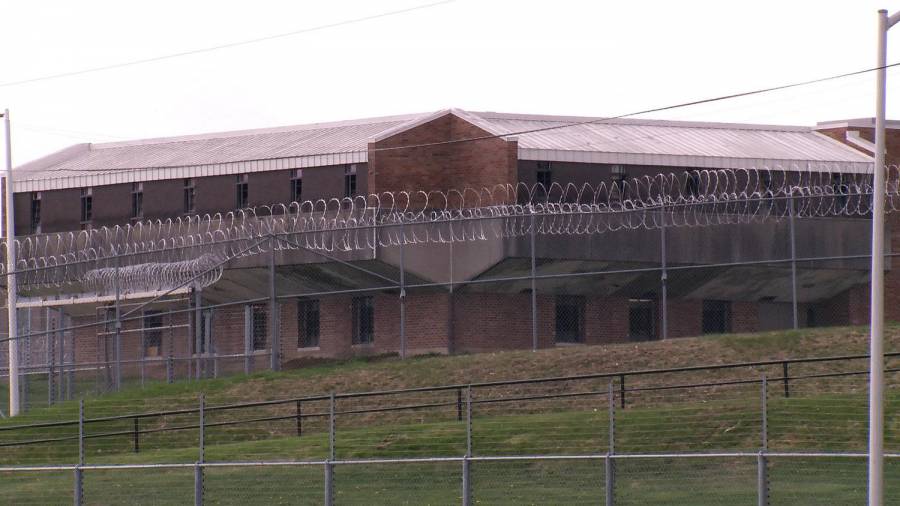 Two experts told Side Effects that prisons could be more forthcoming with information than their policies allow.

Elizabeth Gray, a health policy researcher at George Washington University, says federal patient privacy laws may not apply to Indiana prisons. Even if they did, prisons could legally share some information without a signed release form.

“Family members and individuals can receive health information about a patient without the patient's written authorization in a number of different circumstances,” Gray says. Even without even asking the inmate, she says, prison staff could tell a wife or fiancee that an inmate has COVID-19 and is in isolation—as long as they don’t believe the prisoner would object.

“I can understand why they would just say 'no', but they could also just say 'yes,'” she says. If prisons are worried about patient privacy, she adds, they can have inmates sign release forms when they are isolated, in the clinic or in the hospital.

It’s not clear if prisons are doing that. Bursten says he doesn’t know whether medical staff are encouraging the use of such forms during the pandemic, or if Indiana prisons are covered by medical privacy laws.

“I don’t have an answer for you,” he says. “I don’t want to say something on the record that I’m not 100 percent positive on.”

One Westville inmate’s fiancee says he asked to update his release form to include her, but the prison staff never followed up.

“It’s just about being smart and sensitive,” he says.

Bursten says that due to security concerns, Indiana prisons only take steps to notify families when an offender’s death is “imminent.”

But Side Effects spoke with family members of three Indiana inmates who died in recent weeks after contracting the coronavirus. None of those three families said they were notified of a health issue until after the inmate had died.

Crystal Gillispie talked to her father, Lonnell Chaney, for the last time on April 13. Their call lasted five minutes, but felt shorter. He told her to send pictures of his grandkids. And even though the coronavirus had started to spread in his dorm at the Plainfield Correctional Facility, he was more concerned about his family.

“He was like, ‘Just make sure you’re wearing your gloves and masks,’” Gillispie remembers. “I was like, ‘Okay, Daddy. You do the same.’ He was so worried about us, and he ended up catching it.”

He was convicted of a 1999 murder and could have been released in 2029, according to a department database. After 20 years, his family was working to get him out earlier.

But then Chaney came down with COVID-19. Three inmates told Side Effects that Chaney could barely breathe for days. He begged to go to the medical unit, but correctional officers sent him back to his bed. Medical staff checked on him in the dorm eventually, but left him there. Inmates later found him unresponsive.

Chaney’s sister got a call from the prison after that, letting her know he had died. She and Gillispie both say that if possible, they wanted the chance to say goodbye.

After Scottie Edwards was sentenced to 40 years for attempted murder, appealed his case five times between 2001 and 2017. His sister, Gloria Sam, says Edwards recently requested transfer to a prison with a law library so he could work on his case. He ended up at Westville, and then the pandemic started.

Sam remembers her brother being afraid that the virus would “spread like wildfire” in the prison. She hadn’t heard from Edwards in more than a week when her phone rang on April 14. Her caller ID said it was from the State of Indiana, but it didn’t occur to her that it was someone from corrections.

“They said, ‘Well, we have some bad news,’” Sam says. “I thought they were gonna say he was sick. They said he had passed.”

Inmates at Westville told Side Effects that Edwards had tried for days to get medical help before he was finally taken to a hospital. He died from COVID-19 on April 13—less than three weeks before his scheduled release from the prison.

Sam says, “It’s one of the most hurtful things I’ve experienced in my life." 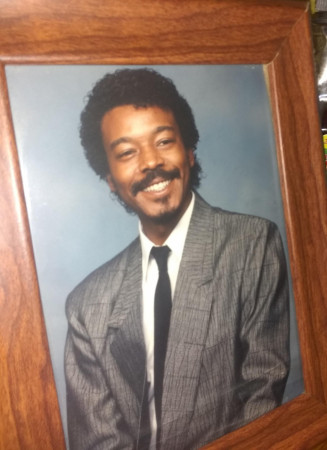 Tags:Indiana Department of CorrectioncoronavirusCOVID-19
Support independent journalism today. You rely on WFYI to stay informed, and we depend on you to make our work possible. Donate to power our nonprofit reporting today. Give now.