Family pictures and religious art cover the walls in Meg Hartz’s home in South Bend, Indiana. She’s sitting on the end of a sofa, with a notepad to her left and a crochet kit to her right. In this spot — what she calls her command center — she’s spent hours on the phone trying to find her son mental health care.

In 5th grade, he was diagnosed with bipolar disorder, a mental illness defined by episodes of manic behavior and severe depression. At the end of 6th grade, his condition worsened. Manic episodes kept him awake for days, and he struggled at school.

So Hartz quit her job to homeschool him, while they tried to find the correct regimen of psychiatric medications, a time-consuming and costly process.

Families seeking treatment for a child with mental illness can quickly become overwhelmed in a frustrating maze of insurance and government bureaucracy. Meanwhile, many are left on their own to struggle with care.

Those with private insurance can face additional hurdles: out-of-network psychiatrists, high deductibles and uncovered services. And until the child’s condition has deteriorated enough to warrant an emergency, care is out of reach, Indiana experts say.

This is the case for Hartz's son, Christopher, who is now 16. (Side Effects is using his middle name to protect his privacy.)

Hartz was told they needed “wraparound services.” In this care model, psychiatrists, social workers, parents and teachers are managed by one person to support the child and family from all sides. The approach can be successful with children who haven’t had success with more traditional methods of treatment.

“I used to refer to it as the unicorn because I needed to have this caseworker — and I didn't know what a caseworker was — but I knew I needed one,” Hartz said.

But Hartz learned — like many families with employer-sponsored health insurance do — that wraparound services, at-home care or long-term residential treatment aren’t usually covered.

“They're paying out-of-pocket for stuff that the Medicaid families can access,” said Amy Duncan of Aspire Indiana Health, an organization that screens families to see if they are eligible for state-supported "wraparound" services.

For four years, Hartz struggled to find comprehensive treatment for Christopher. They were in and out of the ER and chased care in circles, as costs added up. Hartz estimates they spent at least $5,000 a year on his care, even as his mental illness worsened.

“It's very taxing on families,” said Holly Wheeler, director of Family Voices Indiana, an organization that connects families with resources. “And if you don't have the means and the resources, then I guess you're out of luck.”

Christopher, despite his severe depression or manic episodes, was never homicidal or suicidal — often the bare minimum to be hospitalized for a mental illness.

Eventually, as Christopher’s condition continued to deteriorate, Hartz feared she had only two choices left to find her son treatment: Turn him into juvenile justice as a truant or give up parental rights so the state would be obligated to find and fund his treatment. Confronted with two options she could never consider, Hartz felt hopeless.

Then, in a breakthrough, Hartz was able to secure wraparound services for Christopher.

They were accepted into a state program that helps privately insured or uninsured people access services usually exclusive for Medicaid families. The bar for getting into this program, known as Children’s Mental Health Initiative, is high. 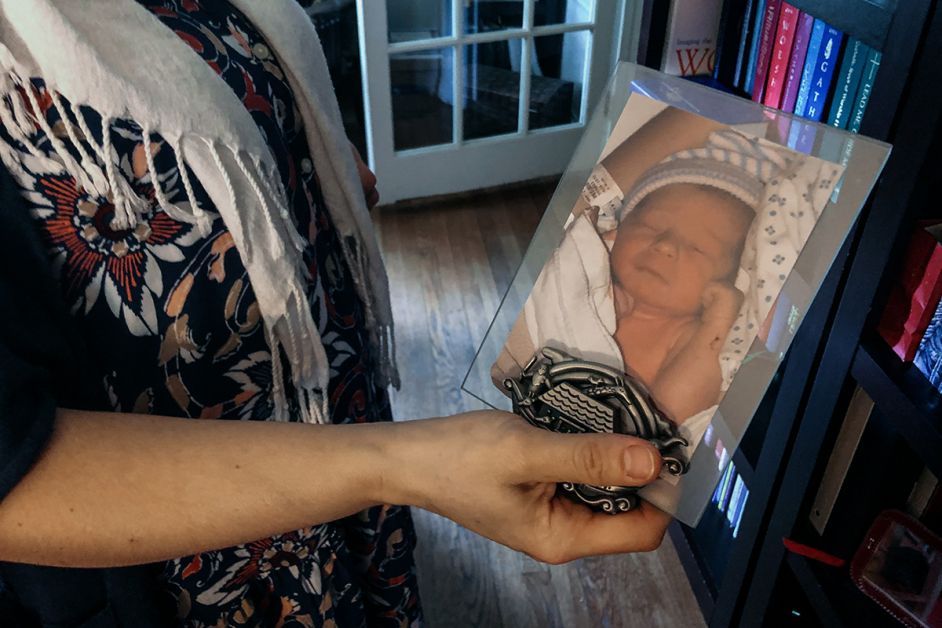 In Indiana, there are 774 children enrolled in the program, according to the Indiana Department of Child Services, which oversees it.

“Unfortunately, the nature of access, there are kids who are going to be screened out because maybe, one, they don't hit the level of intensity right now, or they have legal involvement ...” said Alyssa Pearson, access coordinator with Aspire Indiana Health. “So I gather that information. If there's a stopper, we have to stop the referral.”

And here is the dilemma families face:

“If he gets to the point where he is actually violent, he will have lost himself,” Hartz said. “Why can't we save him before that? Why does it have to be the kid who hurt someone else who's only worth saving?”

Eventually, Christopher's treatment team decided that what they were providing wasn’t enough. So they pushed for him to be admitted to an in-patient mental health facility.

With the support from his wraparound team, Christopher was accepted into an in-patient program where doctors could monitor him, tweak his medication and stabilize his condition. That is, if the state approved the funding.

“So I had to get on to the Zoom call with [a children's services worker] and beg for funding for my kid. And it feels awful,” Hartz said. “It's, you know, what do you want me to be? Do you want me to be such a deserving family that we deserve your funding? Or do you want us to be so broken, that you need to fix us? Because I'll be whatever you want.”

So far, the state has approved funding Christopher's in-patient treatment on a month-to-month basis.

“Everyone keeps saying ‘You've done so much,’ and I think if I have done so much, why didn't I do better?” Hartz said. “What chance is there for someone who doesn't have all of the privileges that I do?”

But if the state doesn’t continue to fund Christopher’s residential treatment, he’ll be sent home. And Hartz will have to start the process of finding care again.

Meanwhile, Hartz is left with a nagging thought. “I truly believe that if we had gotten wraparound services four years ago, instead of having to wait four years, he would not be an inpatient right now."

This story is the second part of a three-day series produced by Bridge Michigan and Side Effects Public Media in collaboration with the Institute for Nonprofit News. The project was made possible by a grant from the Robert Wood Johnson Foundation with additional support from INN's Amplify News Project and the Solutions Journalism Network.

To read the first story in the series, click here. To read all the stories included in the project, click here.

Tags:children's mental healthparentshealth careSouth Bend
Support independent journalism today. You rely on WFYI to stay informed, and we depend on you to make our work possible. Donate to power our nonprofit reporting today. Give now. 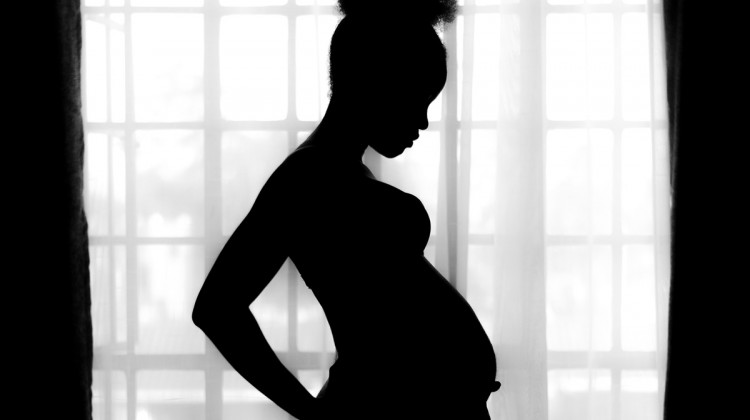 More states are taking advantage of a provision in the American Rescue Plan that enables pregnant people to keep their Medicaid coverage longer after giving birth.
Read More 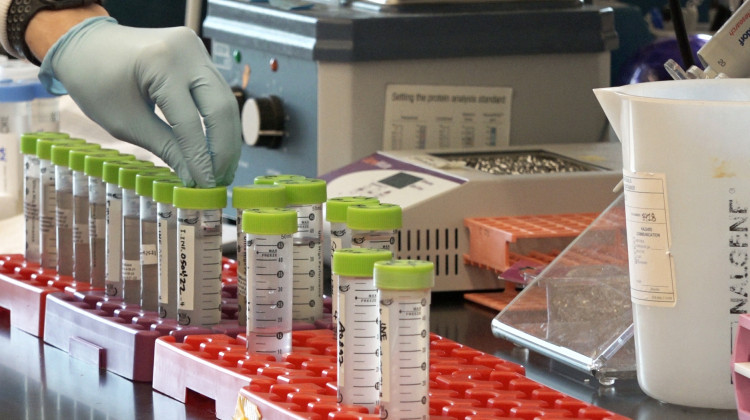 Why scientists are looking for clues about coronavirus variants in wastewater

So-called cryptic lineages may hold the key to better understand how the virus that causes COVID mutates to evade our immune systems.
Read More 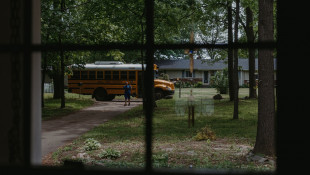 Across the Midwest, there are not nearly enough psychiatrists, therapists or direct-care staff to treat a rising tide of young people spiraling into crisis. For these families, the strain can seem unbearable. It’s a story echoed across much of the country. This was true even before COVID-19.