Why Tackling Obesity Is Harder Than You Think

Obesity is a big problem across the United States. It affects about 40 percent of the population. It’s even worse in Midwest states like Ohio, Illinois and Indiana and addressing the problem is complicated.

Erin Passetti is a single mom in her 40s and works as a wealth manager. But for years the Indiana woman had a secret.

“I was sneaking out of work to go to the fast food restaurants, order something, inhale it and then sneak back into work. At home I would buy groceries for the week and at night I’d come home and those one  week worth of groceries would be gone within two, three hours,” says Passetti.

She tried fasting, all the diets, Weight Watchers, Jenny Craig. Nothing worked.

And one day it all became overwhelming.

“I hit rock bottom when I dropped a pen at the office and I couldn’t pick it up. I literally burst out in tears crying,” says Passetti. “I knew that I needed to change.”

That was back in 2016, when she finally realized it was compulsive behavior.

“So the way I look at it is, I’m addicted to food. So I may not have an eating disorder per say, but I cannot stop sometimes,” says Passetti. “And it’s just disabling and you can’t move forward.”

Gilmore recognizes that stigma is a challenge, even in her line of work. Health insurance doesn’t always pay for weight loss treatment.

“People who have obesity, it’s considered almost like a character flaw and therefore yeah almost kind of a cosmetic issue,” says Gilmore. “But I do believe that the scientific community has come around, and I’m hoping that our society is coming around to viewing it as a disease.”

Dr. Ronald Ackermann, a professor at Northwestern University agrees. He says talking about blame is unproductive when it comes to personal health.

“Some people are simply more predisposed to carry the weight or to keep the weight and it’s not their fault,” says Ackermann.

Ackermann calls the nation’s increasing obesity rate a societal problem. Even if patients learn about the benefits of healthy food and exercise, they might not live near supermarkets or parks.

“So we teach people these skills and they never graduate from the environment. They always are going to be living in an environment that’s supportive of them gaining weight, ” says Ackermann.

To curb obesity rates Dr. Ackermann says there needs to be a change in a person’s mindset and more healthy environments.

Indiana has a strategic plan that includes providing broader access to healthy foods and safe places for physical activity. But the results may be not visible for 30 years.

Most people can’t wait 30 years. And the health risks associated with obesity are are hard to ignore.

Dr. Ackermann says losing 10 to 15 pounds can reduce hypertension and high cholesterol. It’s also enough to reduce the use of medications.

When it comes to seeking medical attention to lose weight, there are a few options. Medication, surgeries, non-surgical procedures and methods that involve a bit of everything. Including a therapist and a dietician.

“I do not want surgery. It’s not something I can change overnight with weight loss surgery," says Passetti. “This is something that needs to be changed and I will struggle with for the rest of my life.” 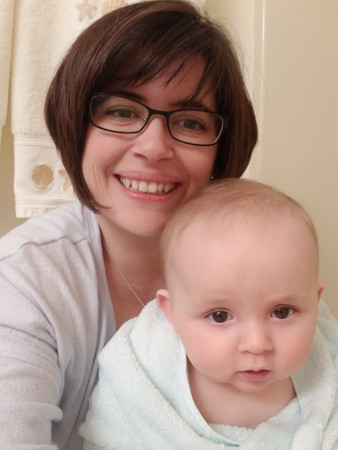 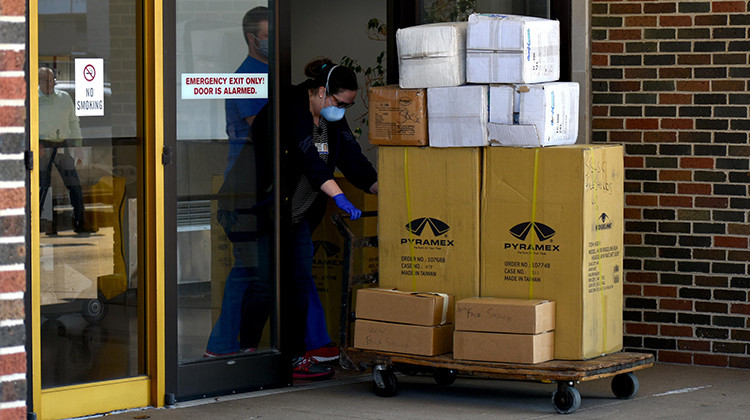 Gov. Eric Holcomb announced Wednesday the state will devote significant resources to nursing homes across Indiana in the next few weeks.
Read More 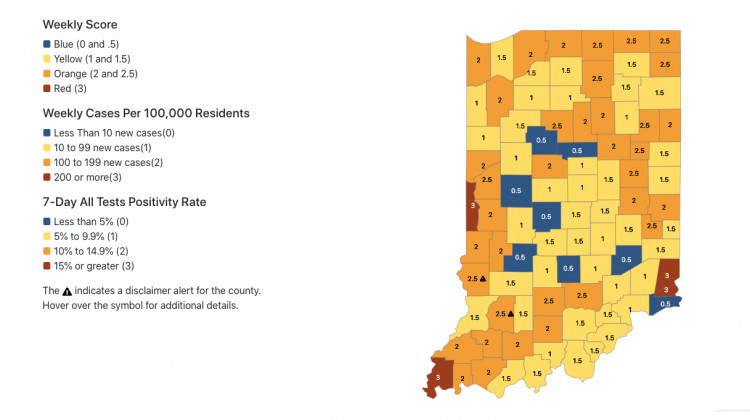 Forty of Indiana's 92 counties were placed in orange or red levels under the agencys color-coded weekly tracking map update, while 22 counties were at those levels last week.
Read More 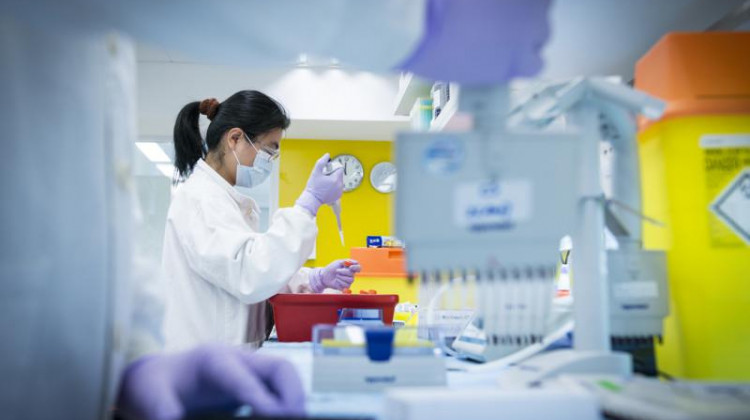 The Indiana State Department of Health released its interim draft on Tuesday and -- similar to other states -- will follow a phased approach. The department says the first recipients of a COVID-19 vaccine will be healthcare workers.
Read More