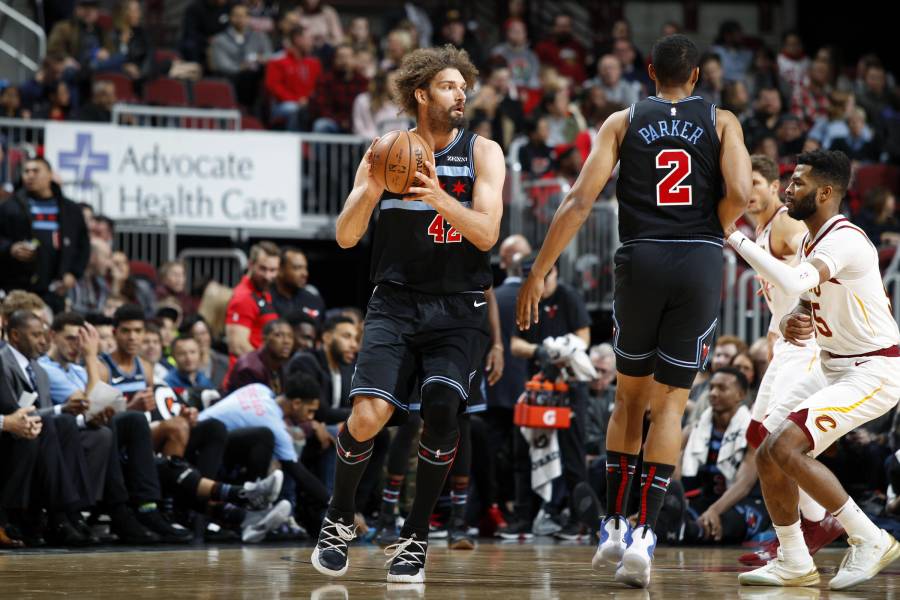 Increasingly, sports teams, especially in the NBA, are hiring "sleep coaches" to help players. This follows research that good sleep can be as beneficial as performance-enhancing drugs.

Getting enough sleep can be difficult for professional athletes, especially those in the National Basketball Association.

That's partly because they travel tens of thousands of miles each season and play at night. They're essentially working the swing shift.

Robin Lopez is in his 10th season with the Chicago Bulls. Like other NBA players, he plays 82 games in six months. That's just the regular season. Add team practices, workouts, traveling across time zones, and you're left with little time for sleep and recovery. So how does he cope?

“I'm a big proponent of naps. Ever since I came into the league, the schedule with shootarounds in the morning and games at night – it really just fosters a culture of naps,” said Lopez.

To get the best out of its players, the Bulls turn to Chip Schaefer, the team's director of performance health. He says everyone should pay closer attention to their sleep.

New sleep technology can help – like watches, rings or phone apps that track sleep activity. The Bulls' Schaefer says many NBA teams use technology to help players focus on their sleep.

For his players, he recommends a sleep monitor that's placed under a mattress to track sleep patterns. But getting players to comply is a struggle -- and it is technology that also keeps players up at night.

“I've had players tell me that they're up playing video games till four or five o'clock in the morning,” said Schaefer. “It's just nuts, and all you can do is strongly discourage that and try and educate them."

Snyder says education is important for him, too, as he travels to police departments across the country to talk about sleep as a component of wellness.

He says the stress and trauma that comes with being a police officer is certainly a problem. But not giving your body enough time to recover can be deadly.

“They will sacrifice their own physical health," he said. "Either, you know at times an officer will take a bullet for a stranger. Or sometimes it’s slowly by sacrificing their physical and mental health over the span of a 20 year career." 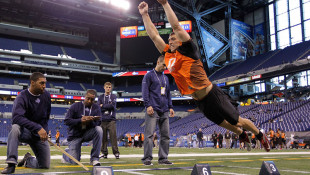 ABC To Televise NFL Combine From Indianapolis For 1st Time

ABC will be presenting a two-hour special on March 2 from Indianapolis that will feature drills by quarterbacks and wide receivers. 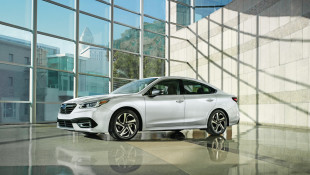 All You Want To See From The 2019 Chicago Auto Show

From the all-new Indiana-built Subaru Legacy to heavy duty trucks from Chevy and Ford there was plenty to see. Auto correspondent Casey Williams has the highlights. 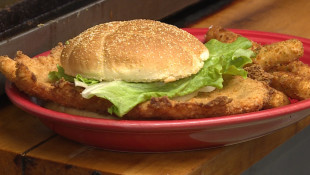 Indiana is the fifth in the country for pork production, so you can find a tenderloin in just about every town.