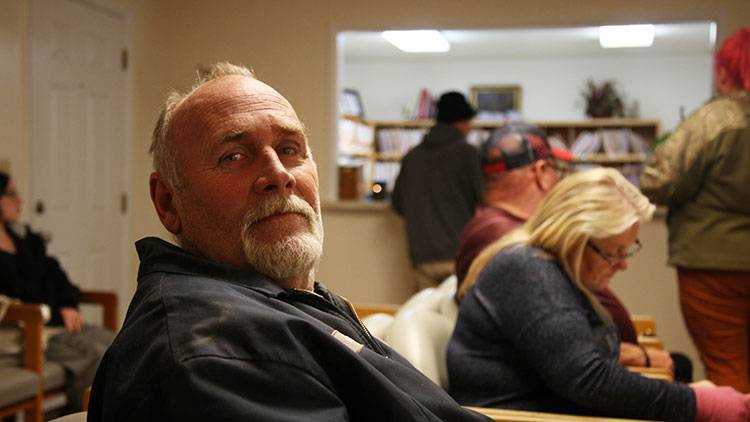 On a chilly afternoon, Terry Cox has come to Mountain View, Missouri, to see a dentist. He’s waiting on a bench outside a converted rectory.

“Came to get a tooth check and see what they got to do to it," Cox says. "Maybe get ‘em all out.”

The 56-year-old works in northern Arkansas, and drove an hour and a half to the Good Samaritan Care Clinic.

Trucks hauling timber out of the Ozarks fly by on Route 60, which runs right through the town of 2,700. The clinic sits next to the First Baptist Church, which donated the building. It’s open once a week, and – the big draw for Cox – it’s free.

“It’s a big relief, compared to a big bill," Cox says. "I’ve got a lot of them. Thank God that they’ve got places like this ‘cause it helps out the poor people, it really does."

Cox is not alone. Around 5 p.m. the door opens and dozens of patients file into the waiting room, where they’re given forms to fill out before treatment starts at 7. The clinic will see everyone who’s in the waiting room at that time – usually from 35 to 50 patients.

“We see a lot of middle age men and women who have gone without care for a long time,” says Sheri Noble, the clinic's administrator.

She coordinates volunteers — often doctors and nurses who drive some 100 miles from Springfield after working full days at their own practices. Noble says they’ve seen a rising number of patients over the last couple of years.

That coincides with another troubling trend. In 2018, more than 27 million Americans went without insurance for the entire year, the Census Bureau says. That was an increase of almost 2 million from the year before. 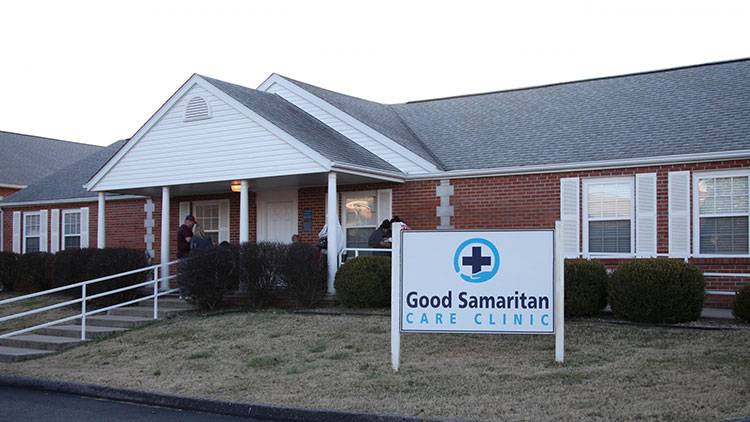 The Good Samaritan Care Clinic is housed in a building donated by the First Baptist Church, which sits next door. (Sebastian Martinez Valdivia/Side Effects Public Media)

Experts point to a number of factors, including President Donald Trump’s moves to undermine the Affordable Care Act. Medicaid restrictions are a factor as well.

Joan Alker heads the Center for Children and Families at Georgetown University. “We see that states are putting more red tape on families who are trying to enroll their families in Medicaid, or making it harder for them to renew and extend their Medicaid coverage," she says.

According to the center's research, Missouri has seen one of the biggest increases in uninsured children in the country. The state is one of 14 that haven’t expanded Medicaid under the Affordable Care Act.

“If Missouri were to expand Medicaid to parents and other adults, you’d see a welcome mat for the children, and that uninsured rate would come down,” Alker says.

Alker says free clinics like the one in Mountain View can be stopgaps for families without insurance. But they’re not a sustainable resource for children.

Dr. John Roberts, who founded the clinic 15 years ago, agrees. “In an ideal world we’d be put out of business, truly. There would be a health plan for everybody."

That’s why he supports an initiative to get Medicaid expansion on the ballot in Missouri. The Republican-run legislature has rejected expansion there, but ballot initiatives have succeeded in other GOP-controlled states, like Idaho and Utah. 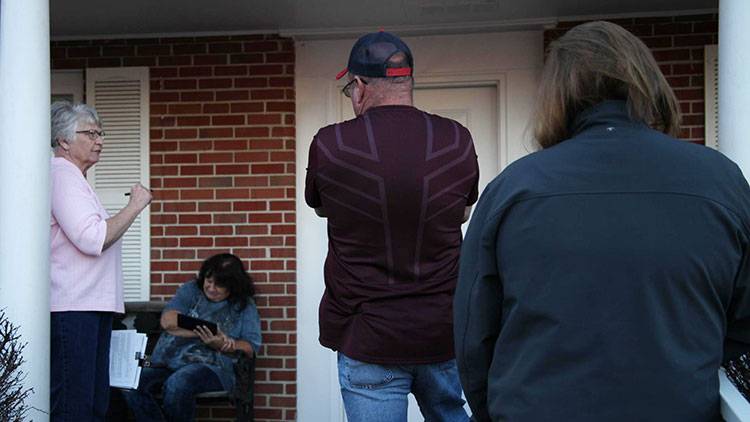 Outside the clinic, a volunteer collects signatures to get the issue in front of voters in 2020. If the initiative succeeds, an estimated 200,000 people could be eligible for medical insurance.

For Roberts, that could mean fewer patients at his clinic — something he welcomes.

“They wouldn’t have to wait in line for three or four hours on a Monday night in the heat of the summer, the cold of the winter, hoping that they will be seen," he says.

Missouri Health Care for All announced in September it had gathered 25 percent of the 172,000 signatures it needs. The deadline is May 3.

Tags:health careaccess to health care
Support independent journalism today. You rely on WFYI to stay informed, and we depend on you to make our work possible. Donate to power our nonprofit reporting today. Give now.

The Midwest is home to one of the largest Amish populations in the nation. And many of these settlements overlap with rural Appalachian counties, where access to healthcare is hard to come by. 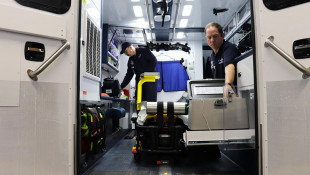 When A Stroke Patient Calls, This Mobile Unit Responds

If someone has stroke symptoms and calls 911, every minute matters. One Midwestern city is using a customized ambulance to bring help -- fast. 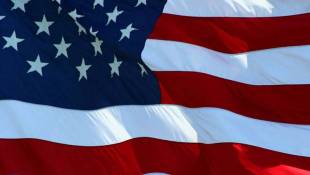