But Young calls the bill a “strong down payment” on border security.

“It’s also important to keep the government running," Young says. "People sent us to Washington to provide the basic services of government.”

Trump’s agreement to the deal is coupled with an emergency declaration he’ll use to shift money toward his border wall. But Young won’t commit to supporting that.

“So, I need to learn more about what statutory authority the president will be relying on for that,” Young says.

Tags:emergency declarationTodd Youngborder securityDonald Trump
Support independent journalism today. You rely on WFYI to stay informed, and we depend on you to make our work possible. Donate to power our nonprofit reporting today. Give now. 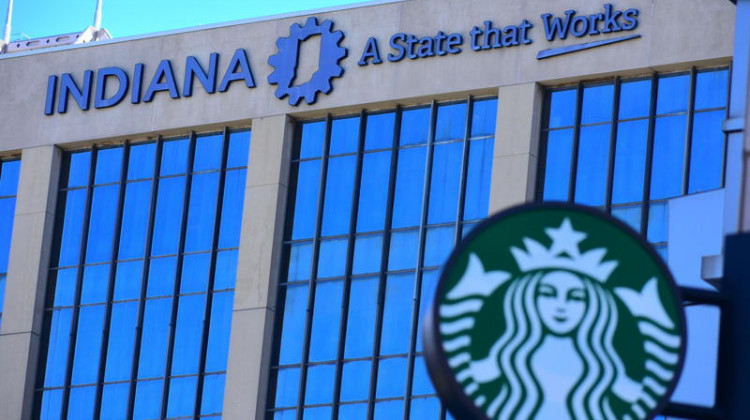 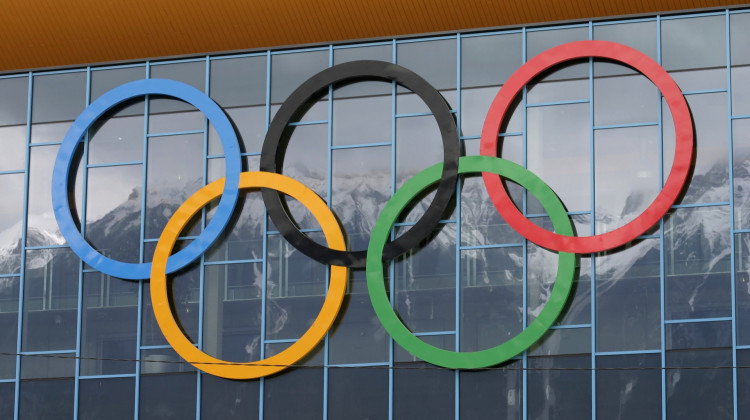 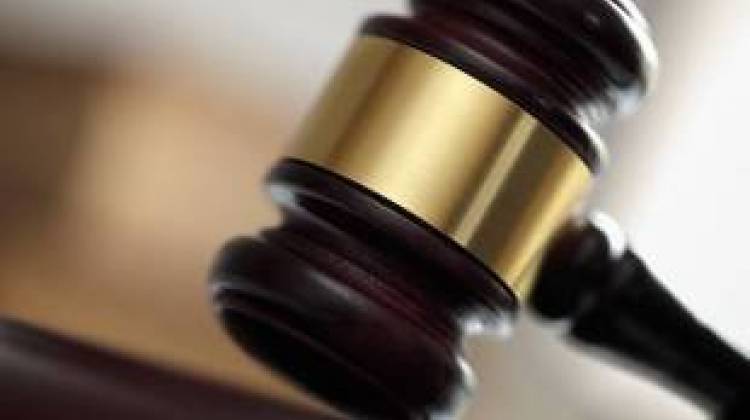 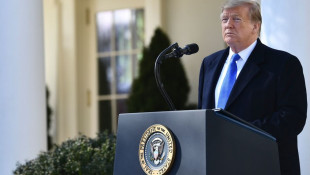 Almost-certain legal challenges and likely pushback from some within his own party await the president in the next phase of the ongoing national political battle over border security and immigration.