The 2020 general election marked a noticeable increase in participation by young voters. An estimated half of Americans aged 18-29 voted in the previous presidential election.

Usually, younger Americans vote well under their proportion of the population. In Indiana, 42 percent of young voters participated in the 2020 election, up from 35 percent in 2016.

The jump in turnout caught the eyes of political scientists and politicians. Now, student groups are working to keep that momentum going.

At Indiana University Bloomington, the College Republican and Democrat clubs have been bringing in candidates to pitch themselves to prospective voters before the primaries. While their political messages may differ, their intent is the same: they want students to continue making their voices heard.

“We really want students to be excited to vote and to make it a priority to go out,” said sophomore Sophie Suter, president of the College Democrats at Indiana University. “Right now, we’re really pushing early voting.”

Two-thirds of eligible students at IU Bloomington participated in the 2020 election. Of those students who were registered to vote, nearly 80 percent cast a ballot. 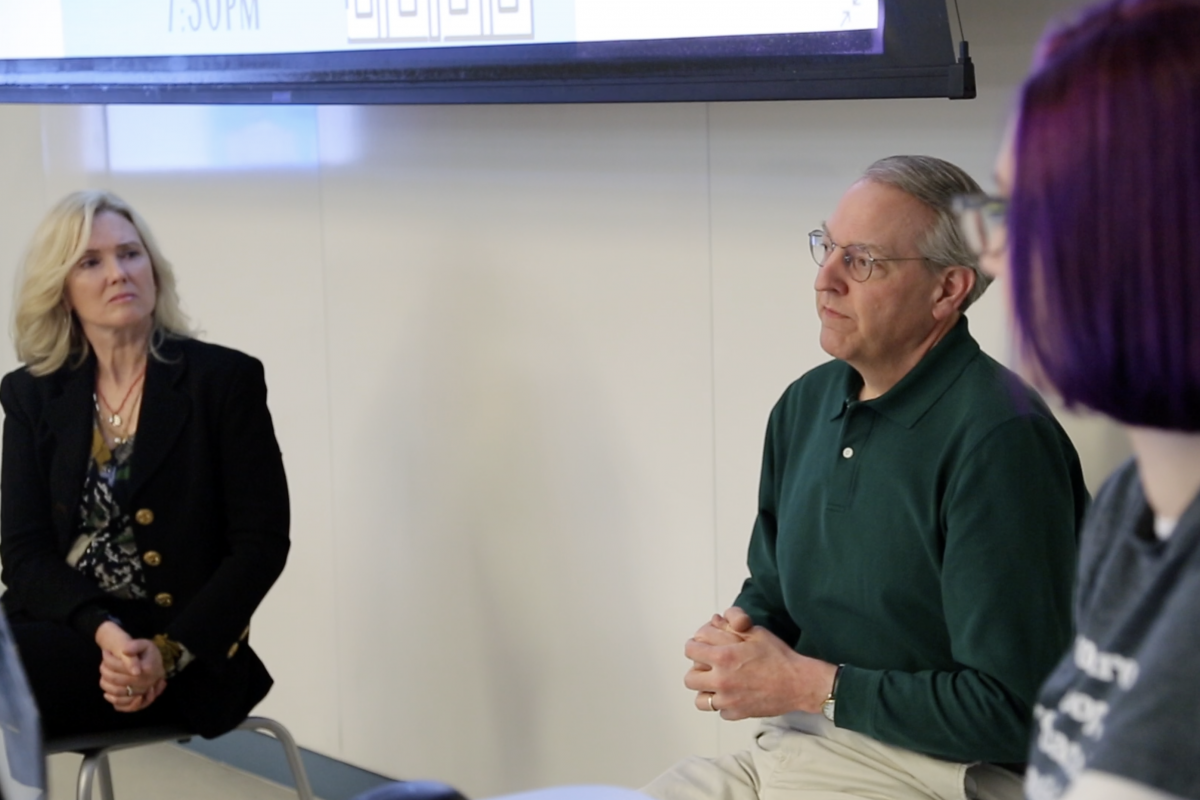 “We did not have the capacity to go to welcoming week events, to go to in-person events and sign people up to vote,” Fraley said. “We had to use the tools that the digital environment had offered us.”

IU South Bend professor Elizabeth Bennion studies young voters and what gets them to the polls. She said the peer-to-peer digital outreach that spiked during the pandemic election proved effective at increasing turnout. In many cases, bland voter registration emails were supplanted by more direct digital contact.

“Just Facebook ads and banners, they really don't seem to be effective,” Bennion said. “But when you add the posts that show which of your friends voted and that your friends are [voting], that starts to become more effective. And even more effective than that is friend-to-friend, peer-to-peer mobilization online.”

States’ expansion of absentee or vote-by-mail policies made casting a ballot easier for many young voters, though Indiana denied a push to expand mail-in voting.

PACE, the Democrats and Republicans turned to virtual forums or registration drives. Members encouraged friends directly or used social media to urge them to vote.

“Voting was an act of social solidarity at a time of physical distancing,” Fraley said.

But Bennion says the names on the ballot likely had the biggest impact on turnout. People felt strongly about former President Trump – whether they loved him or hated him.

“It wasn't a normal election where it was just about policy issues. It was about just sustaining democracy in general,” said Suter, the IU Democrats president. 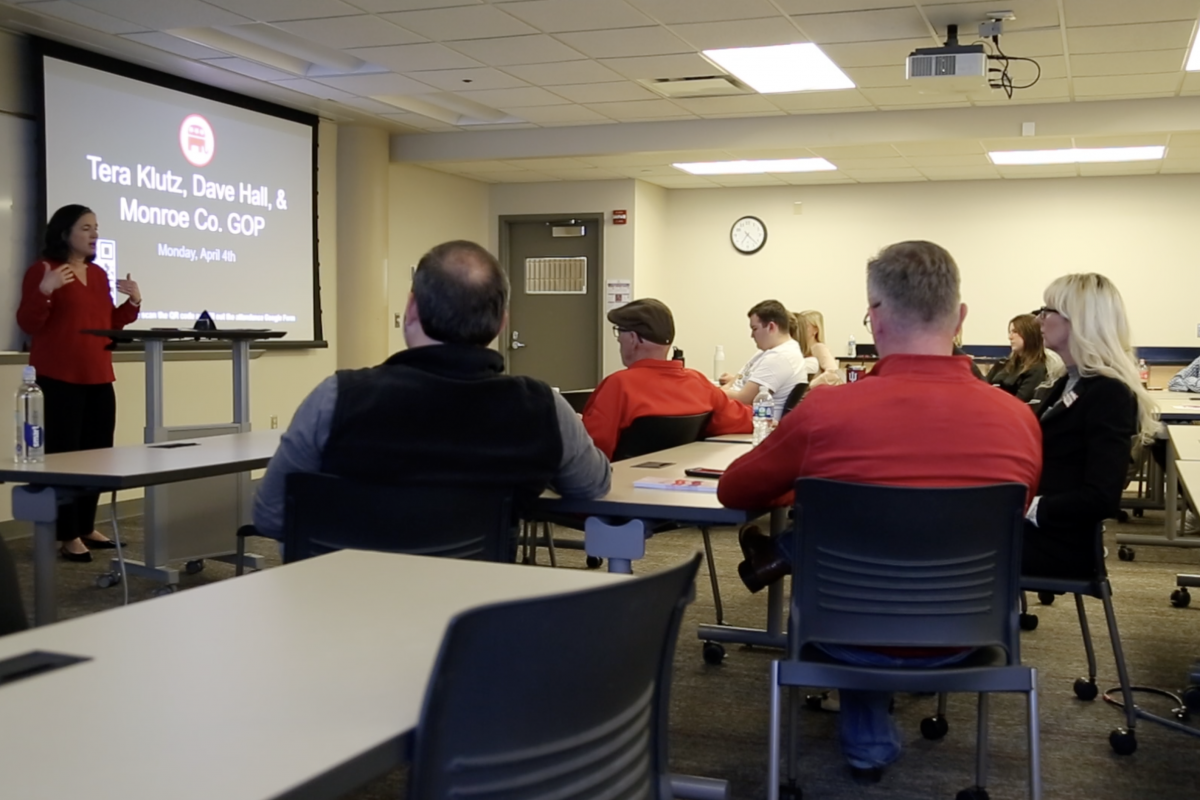 The IU Republicans are now focused on the current president, Joe Biden. Makenzie Binford, the campus GOP president, hopes rising inflation and a backlash against COVID policies can help them flip some city or county offices red.

The College Democrats are looking statewide and national. Both House District 62 and the 9th Congressional District are open seats, and Suter’s cautiously optimistic.

“The Democrats [get] a little bit more chance to get in there when they're not facing an incumbent, so there's a lot of people working on that,” she said.

The groups have been tabling on campus to register voters, and they say they’ll continue after the primaries next month. They’re combining those digital strategies they learned with the ability to get back to in-person events.

Voter turnout is usually lower during midterms, so Bennion says we likely won’t be able to draw any major conclusions. But she’ll be looking to see if young voters continue the trend.

“It is habit forming. And so, if we can develop a civic identity where people think of themselves as voters, even if elections are not terribly competitive, they will still go to the polls,” Bennion said. “Because that's part of their sense of identity – that they are voters.”

Monroe County will have 28 polling locations for the primaries May 3, including one at the IU Memorial Union. The county’s new election center at 302 S. Walnut St. in Bloomington is open for early voting.

Tags:2020 electionBloomingtonCollege DemocratsCollege RepublicansIndiana UniversityPolitical and Civic Engagement Program2022 May Primary
Support independent journalism today. You rely on WFYI to stay informed, and we depend on you to make our work possible. Donate to power our nonprofit reporting today. Give now.