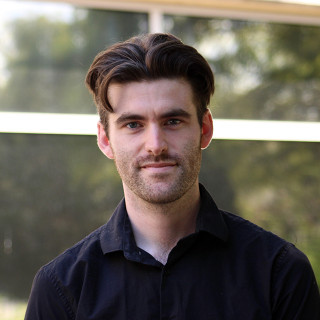 Benjamin Thorp is a general assignment reporter for WBAA/WFYI covering a little bit of everything. Before coming to Indiana, Ben was previously a reporter for WCMU public radio in Michigan. His work has been heard on multiple national broadcasts, including All Things Considered and Morning Edition.

Ben is the recipient of numerous journalism awards for breaking news coverage, feature writing, and photography - including a regional Edward R. Murrow in 2021.

Outside of radio, Ben is a frequent podcaster and occasional essayist. You can find him writing about rabies, growing up, and weird video games in such publications as Unwinnable, The New Southern Fugitives, Entropy Magazine, and The Rumpus.

As Purdue leadership changes, some in community hope to reassess relationship

Greater Lafayette residents searched for ‘climate change’ in 2022 more than anywhere in the U.S.