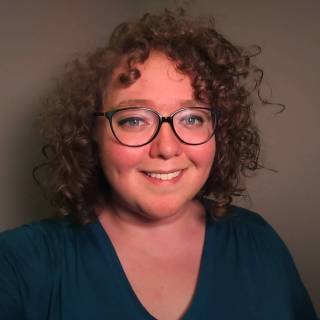 Lauren Chapman is the digital producer for our statewide collaboration, and is based at WFYI in Indianapolis. She previous has worked at a basketball magazine, a top 30 newspaper, and a commercial television station. Lauren is new to public media, but in addition to her job "making stuff on the internet," she is also a radio and television reporter. She's a proud Ball State University alumna and grew up on the west side of Indianapolis.

How do I follow Indiana’s legislative session? Here’s your guide to demystify the process

Expert: With TikTok lawsuit, Indiana may set trend for other states to follow