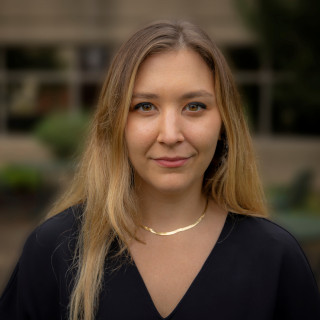 Before joining public media, Lee’s reporting appeared in newspapers and magazines in Chicago and nationally, including the Chicago Tribune, Chicago Reader, Chicago Magazine, the Pacific Standard and the Marshall Project. She is the recipient of numerous journalism awards, including a regional Edward R. Murrow award and the 2020 award for best nationally edited feature from the Public Media Journalists Association.

Conservative school board candidates feared indoctrination. What’s next for Carmel?