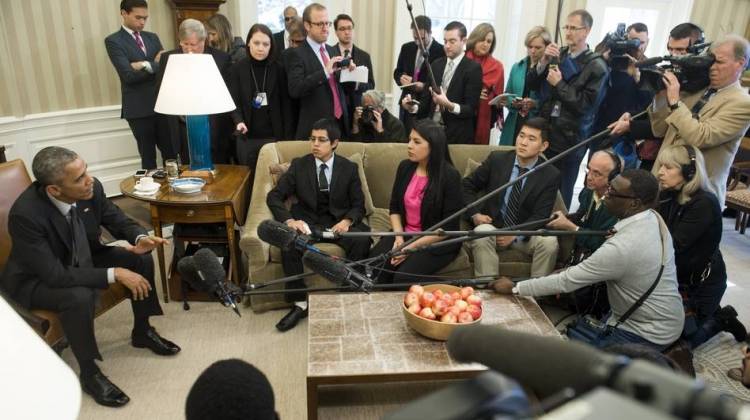 The president's executive actions on immigration - announced one year ago - have been caught up in a legal battle for months. Now the administration is taking the fight to the high court.
Read More 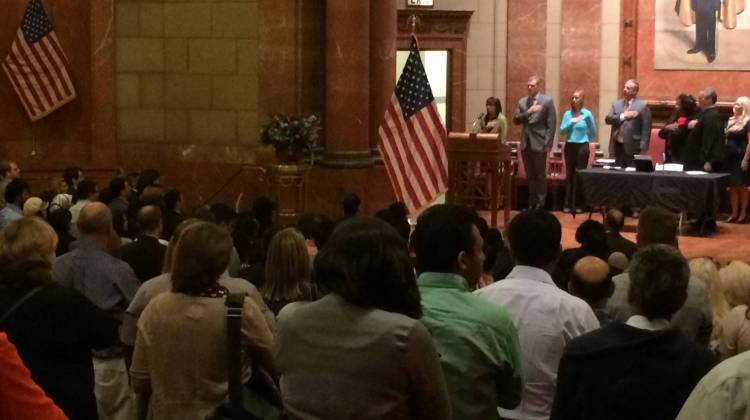 For New Citizens, A Day To Remember 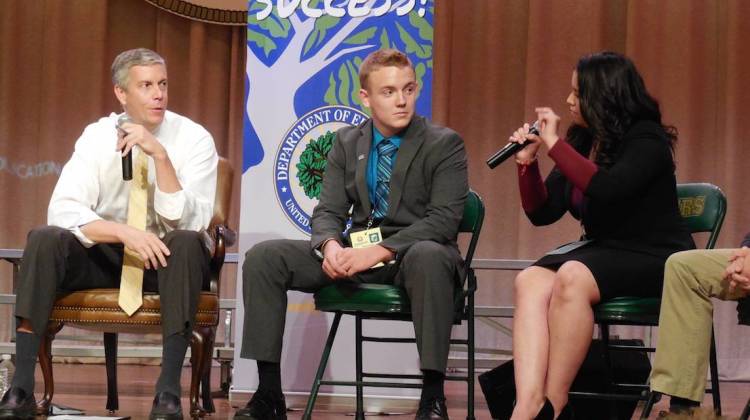 Rosa Ramos Ochoa, a senior at Ben Davis University High School, was sure she had earned a scholarship under Indiana's 21st Century Scholars program, which can provide students with up to four years of college tuition if they meet certain goals, because she finally had a Social Security number. But it didn't matter, she told U.S. Secretary of Education Arne Duncan during his visit to Crispus Attucks High School in Indianapolis. 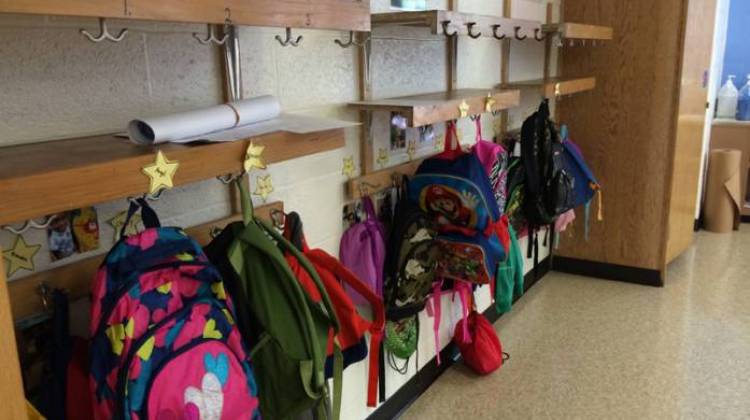 The thousands of poor Indiana children who will attend new publicly funded preschool programs this year through Gov. Mike Pence's state preschool pilot and an Indianapolis program sponsored by Mayor Greg Ballard all have one thing in common. They all must be legal U.S. residents.
Read More