All IN / A Century of Votes for Women (Repeat) 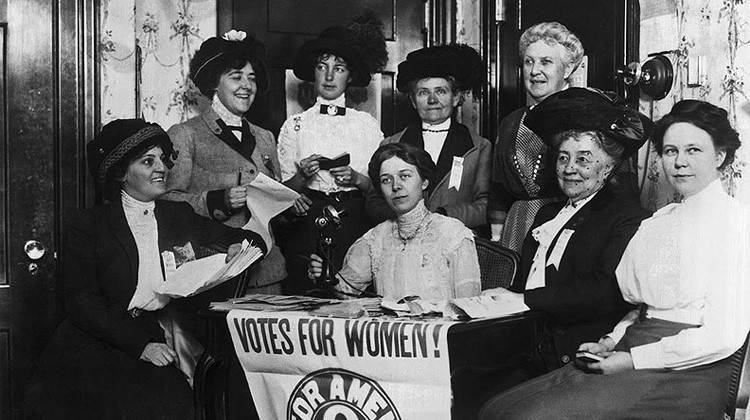 Indiana recently marked 100 years since its ratification of the 19th Amendment, which gave women the right to vote. There have always been perceptions about how women vote. But are they true? We talk about it with the authors of a new book on the topic, “A Century of Votes for Women.”

We also talk to Bob Vollmer, a state surveyor retiring at age 102. We ask him about his favorite state parks, and he tells us a story about the time he made a deal with a gangster.

Christina Wolbrecht
Author, “A Century of Votes for Women”

Kevin Corder
Author, “A Century of Votes for Women” 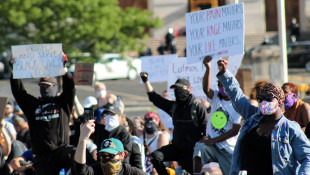 Protests broke out across Indiana this weekend, part of a national response to the police killing of George Floyd in Minneapolis. We talk to reporters who covered protests in Indianapolis and Fort Wayne. 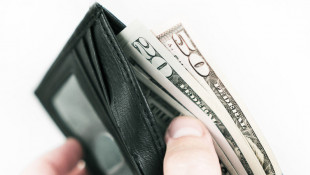 Personal Finance In A Pandemic

How do you navigate personal finance during a pandemic? We ask a financial planner for tips on how to manage your bank account in a moment of uncertainty.

Most of Indiana is now in Stage 3 of the state's plan to reopen. We catch up on this and other headlines, and talk with the host of the podcast "A Moment of Science." 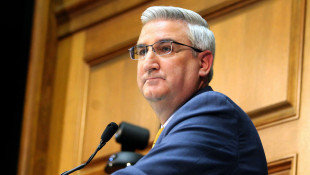 What Is Work Sharing, And Why Doesn't Indiana Have It?

Work-share programs help businesses avoid layoffs, and are tailor-made for economically difficult times. But Indiana is not among the nearly 30 states that have it. Why not? 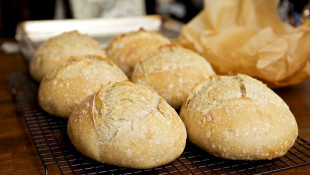 Have you jumped on the bread baking bandwagon? Gotten creative with what's left in your pantry? A panel of chefs and bakers join us to talk about all things quarantine cooking. 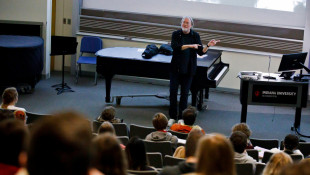 There was a time when The Beatles, The Beach Boys and Bob Dylan weren't welcome in music history alongside the likes of Beethoven. Today we talk to a professor who aimed to change that. 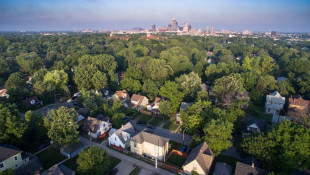 How Service Providers Are Adapting

For groups that fight poverty and serve those with mental health issues, work didn't stop when the pandemic hit. But it did get more complicated. How are service providers learning to adapt?

The fate of Curtis Hill heads back to the Supreme Court. We catch up on this and other headlines, and learn about a new alliance of independent music venue owners. 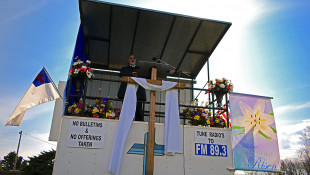 How Are Faith Groups Making It Work?

Religious groups are allowed to reconvene in most parts of the state, but not all congregations are choosing to do it. How are they adapting, and what effect has it had? 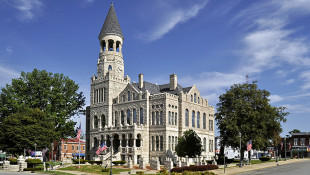 Indiana Landmarks has helped preserve historic sites for the last six decades. Today we talk about the stories behind some of these buildings, and what it takes to save them. 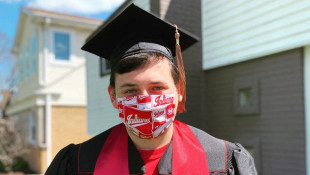 Most 2020 graduates didn't envision streaming commencement ceremonies and virtual proms, but communities across Indiana have found creative ways to celebrate their accomplishments. 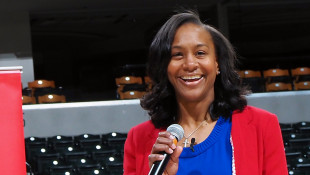 Indiana Fever legend Tamika Catchings joins us to talk about her career in the WNBA, her recent induction into the Hall of Fame, and what's been keeping her busy off the court.

Stage 2 of Gov. Holcomb's plan to reopen the state went into effect this week. We catch up on the details behind the plan, and we learn about a new report on climate change and the Great Lakes. 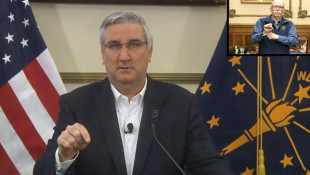 Gov. Holcomb last week announced Indiana's plan to reopen its economy, through a five-stage process that ends on July 4th. How will it be enforced? And why is it happening now? 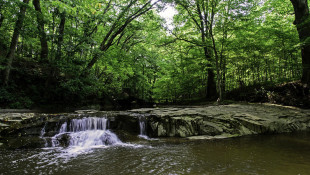 Today we explore the best nature preserves in Indiana, and learn how they were established. 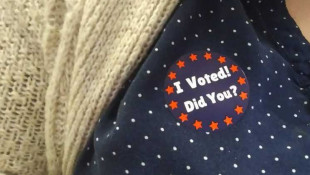 How Is The Pandemic Changing Indiana's Elections?

The pandemic has changed the way Hoosiers will cast their ballots and campaign for office in the upcoming primary. Will it also influence who they decide to vote for? 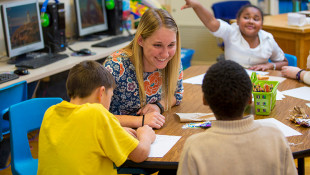 The quarantine has given many of us a new appreciation for the job teachers do every day. To kick off Teacher Appreciation Week, we talk to teachers about how they've adapted, and how they're doing.

The latest news on the pandemic, and Indiana's first steps to reopen.